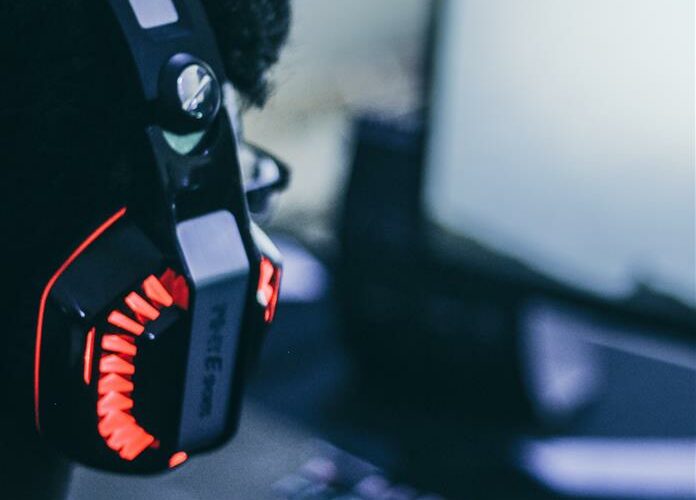 During the peak of the pandemic that led to the stay-at-home mandate, the gaming industry saw a surge in popularity from the sale of hardware to soaring numbers of online gamers.

For instance, Japan’s popular Switch console experienced more than double the sales in March 2020 as compared to the same month a year earlier, NPD Group found. Other leading gaming consoles share similar success as Microsoft’s Xbox One and Sony’s PlayStation 4 experienced a 25% increase in sales during a similar period.

Amazon’s video live streaming service Twitch dominated the industry months in the pandemic. The live streaming platform saw a dramatic hike in total hours watched on the platform with a 50% hike between March and April, achieving a full 101% year over year. Twitch is reported to break 1.645 billion hours watched per month, as reported by The Verge.

With live streaming medium now at its peak in popularity due to the increased consumption of entertainment at home, Twitch has become a dominant figure in this space. Yet, a new live streaming service from the east is on its way to contend that spot.

According to Bloomberg, Tencent has been “quietly testing” a mobile-focused streaming network via an affiliate in the US since at least March. Presently, the tech behemoth is preparing for a launch with a US$30 million partnership program set to kick off in July.

We understand what it's like to start from scratch.

$30 million will be available to creators small/large streaming on Trovo. Our focus is to provide a fair, welcoming, and supportive community to all. https://t.co/MzCxFJeTWs🦎 pic.twitter.com/rcgKu24AQ7

Bobbly Plays, a gaming content creator with about 450,000 YouTube subscribers, shared that he’d had “nothing but good experiences so far” with Trovo.

Tencent has been aggressively expanding its online streaming assets. The tech behemoth spent US$236 million to buy controls of Huya (said to be China’s Twitch equivalent) and also acquire content and technology from iFlix. The company is projected to be in a strong position with adequate resources to challenge Twitch as it dominates the gaming and social media industry in its local market.

Trovo bears similar functions and appearances with Twitch. Both platforms share a similar layout as it showcases a selection of live channels, with sidebars promoting ‘recommended’ channels and space for chats with other viewers. Trovo also follows a paid subscriptions and reward model that enables viewers to support streamers. There is also a tiered partnership program that prompts streamers to join and grow their channels.

Last week, Microsoft pulled the plug on its live streaming service Mixer and has partnered with Facebook Gaming, while Twitch made headlines for the wrong reasons, with allegations of sexual harassment and abuse by users, to which the platform has pledged to investigate and take appropriate measurements against offenders.