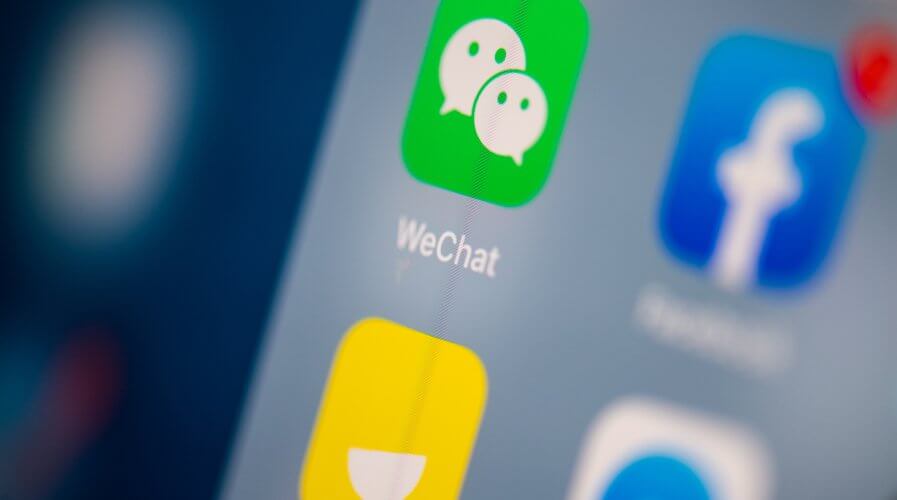 The logo of the Chinese instant messaging application WeChat on the screen of a tablet. Source: AFP

Chinese technology behemoth Tencent Holdings has grown from strength to strength over the last decade, releasing a dizzying array of internet properties, riding a global gaming boom – it even overtook Facebook for a while to be declared the world’s most valuable social network company with a market cap in excess of US$540 billion.

Despite earning the lion’s share of its active revenue from the lucrative gaming market, Tencent’s original products were social-based: it first launched a free PC-based instant messaging service that became known as QQ in 1999, before the launch of the mobile version MobileQQ saw Tencent turn its first profit of US$1.2 million, from sales of US$5.9 million.

Fast forward ten years and a growing portfolio of dozens of tools and services ranging from digital content to fintech platforms, Tencent was still hung up on social messaging platforms and released a Chinese language smartphone app called Weixin in early 2011, which within a year would come to be known internationally as the uber-popular social media platform WeChat.

The rise of WeChat

WeChat began gaining followers, amassing 100 million registered users by March 2012, and like many of Tencent’s offerings at the time, started gaining a reputation as a copy of other similar, successful platforms such as WhatsApp and Kik.

But the mercurial WeChat development team within Tencent that was led by WeChat creator Allen Zhang, instead sees its product development strategy as iterative building upon a solid foundation, then progressively adding new features that saw its popularity among users skyrocket.

This was the first instance of WeChat’s product evolution, as a WeChat Team representative told Tech Wire Asia. “WeChat has now become a classic example of a product evolving from application to platform, and then becoming an industry standard in innovative product development.

“In the early stages, when WeChat was originally a social app, it earned many users by continuously improving and optimizing its features.” 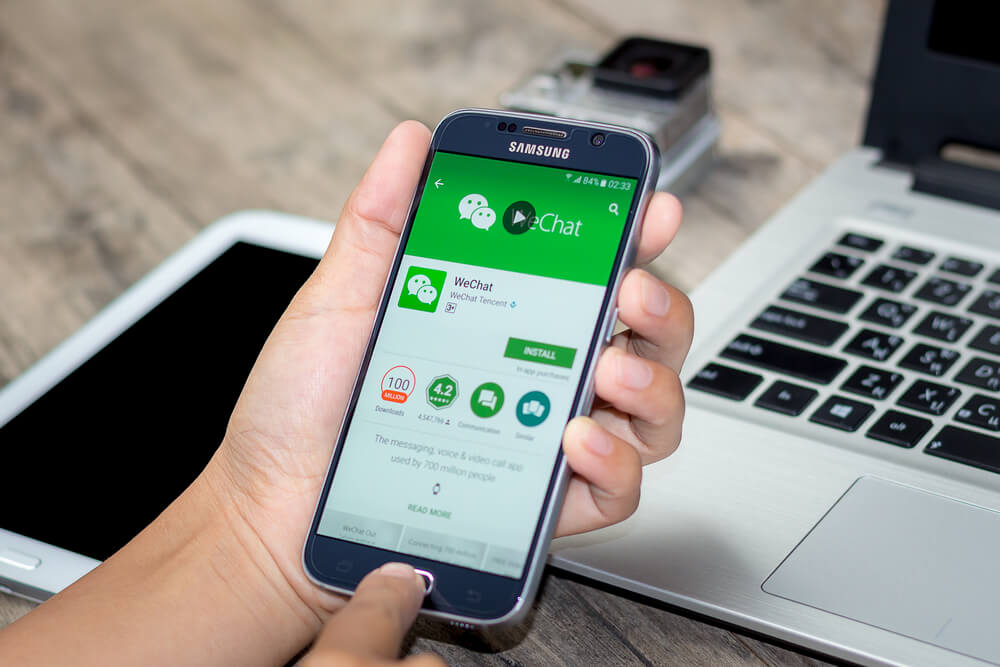 The ‘super app’ continues to evolve its ever-growing range of services. Source: Shutterstock

Dickie Liang-Hong Ke, a Sloan Fellow at the London Business School who has studied WeChat and Tencent, agrees, explaining that, when WeChat adapted its open strategy, launched the Official Accounts and created the WeChat Pay ecosystem, it “successfully converted itself from a social networking app to an influential platform.”

The app has become a household brand since those early days, enjoying huge popularity among Chinese-speaking communities throughout the world. The catalyst came when Tencent opened up its popular platform to third-party developers and content creators for free, even providing miniature apps called ‘Mini Programs’ which provide a range of ready-to-use features and tools, enabling it to crowdsource the building out of its platform.

WeChat was no longer just a social media app, it was now a blossoming platform; its new, varied feature set making it the first all-in-one “super app” in the smartphone era. “The open platform strategy has successfully brought WeChat from a social networking app to an influential platform, laying a solid foundation for WeChat in the B2B field,” commented the spokesperson.

A culture of openess

Despite its gargantuan growth (WeChat boasts more than 1.2 billion users today), the WeChat team led by its creator still employs a flat organizational structure where anyone can contribute ideas – even though the team is much larger today than it used to be.

“WeChat believes that the stronger the shared values, the less demand for formal processes. To keep agility in product innovation, organizational structure is kept flat. Starting from a small team of 10 in a small bunker, the team has now grown to 2,000 strong,” explained the representative.

“The team is further broken down into multiple smaller units of 50-150 people. Breaking down the organization in this way helped with speed and ownership. Smaller units also allow everyone on the team, from senior management to interns, to offer their thoughts on new innovations.” 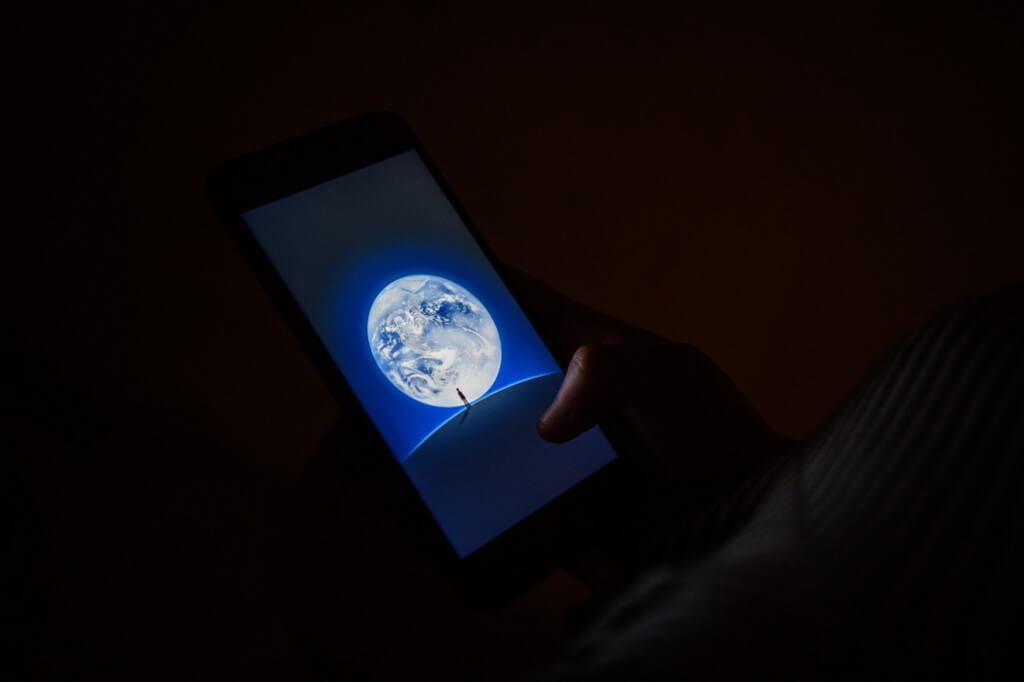 The famous WeChat boot-up screen. The super-app has an entire ‘world’ of features within its ecosystem. Source: AFP

While WeChat accepts input from all comers in its quest to offer a versatile product, there is a clear hierarchy of decision-making when it comes to approving new features, ensuring that the team is delivering a clear, cohesive final version.

“As a platform app with multiple features, coherence is a key factor to success,” the spokesperson pointed out. “In terms of the innovation process, a top-down process was often important for the development of entirely new products, ensuring that a single architecture is achieved, and users are given an extremely clear concept with precise information.”

But sometimes, middle management is empowered to provide updates for incremental product innovations. “That said, as some functions in WeChat enters the stage of continuous optimization, a bottom-up innovation process is implemented. For example, the optimization of the Red Packet function in WeChat Pay and the newly developed feature ‘Top Stories’ are cases of features born out of the bottom-up innovation process.” 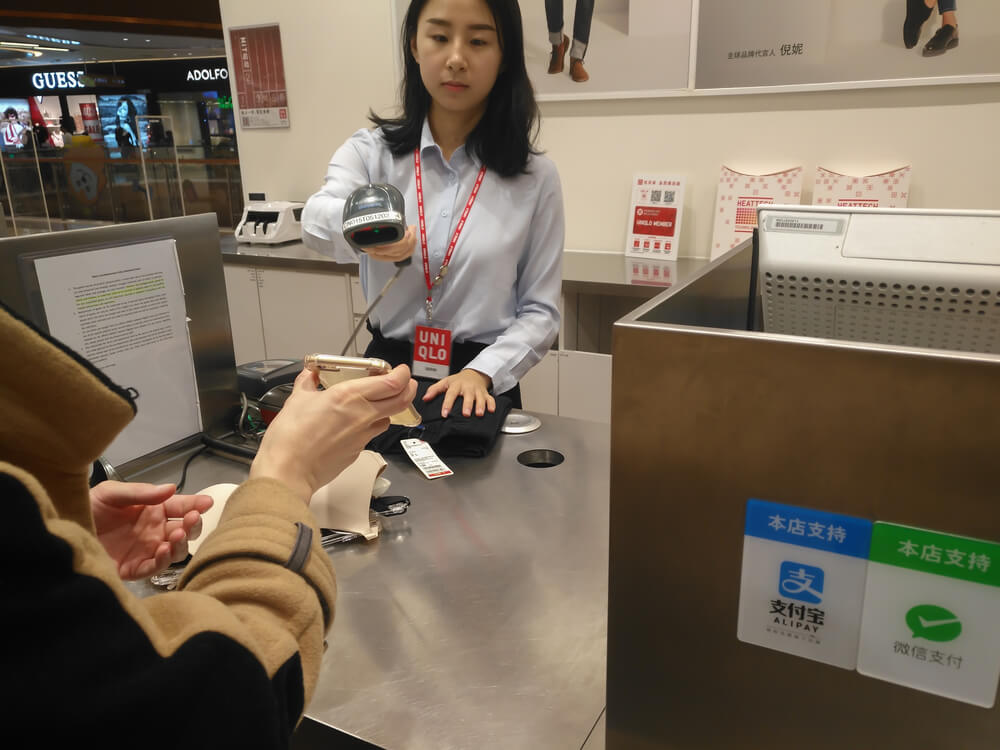 Recent years has seen WeChat focusing on both the B2B and B2C markets and building out its pioneer WeChat Pay payments ecosystem. WeChat Pay is now available in 49 markets outside of the Chinese mainland, supporting cross-border payment transactions in 16 currencies. According to data from 2018, the monthly average transaction volume saw an increase of 500% year-on-year, while the total transaction value shot up 400%. 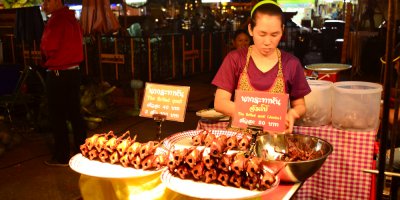 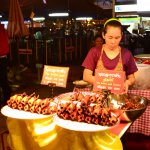 FOREIGN PROFESSIONALS AND TOURISTS IN CHINA CAN FINALLY USE WECHAT PAY

How does such a massive platform with wide appeal view its future growth? “With more than 1.2 billion users, WeChat has great room to further grow its B2B market,” according to the WeChat team rep. “However, the numbers were never the focal point. What is more important lies in responding to future demand and continuously providing existing users with better and improved services.”