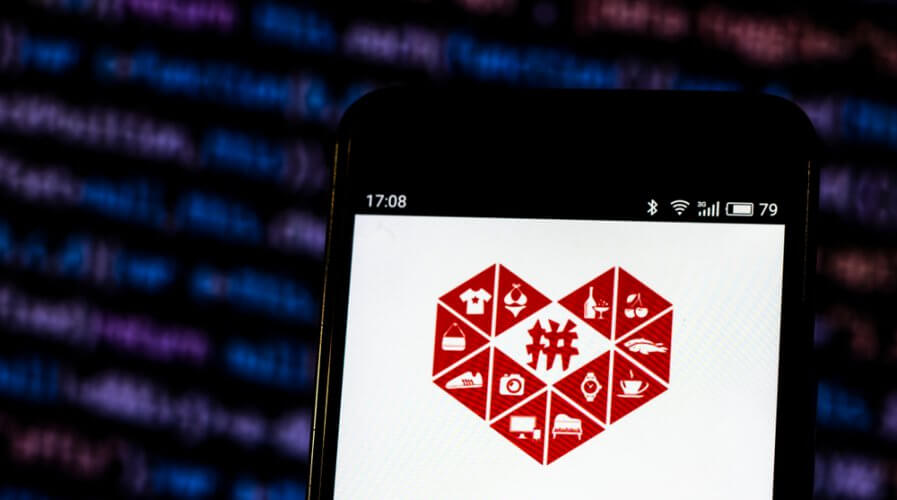 With in-store footfall stalling, retailers have had to get creative to standout among a hive of online competition. Perhaps one of the most standout trends has been the rise of increasingly innovative ‘social commerce’ strategies.

According to a recent survey by Facebook, 85% of Southeast Asian respondents have said that they had tried new digital apps for the first time in Q1 of this year.

The most popular new apps have been social media, video streaming, and instant messaging applications, followed by e-commerce, food delivery, and digital payments platforms. Using a combination of these app categories to target consumers is known as social commerce.

Social commerce is not a new trend in Indonesia, where cosmetic brand micro agents have for years been utilizing Facebook and WhatsApp (Indonesia ranks in the top five countries in terms of usage for both of these platforms) to connect and hawk their products to a wider audience, both in groups and via one-on-one chats. Social platforms in Southeast Asia’s largest economy have traditionally relied on a reseller model. Direct e-commerce platforms have struggled to find their place in the vast country, separated from potential buyers by huge distances, lack of reliable internet connections, and a dearth of online delivery services that reach many of its rural areas.

This disconnect with rural buyers has alienated e-commerce services, confining their distribution reach to mostly urban centers like Jakarta and Surabaya.

Goldman Sachs reports that e-commerce platforms only have a 7% penetration rate in Indonesia, so dedicated social commerce platforms like Woobiz are falling back to the tried-and-tested hybrid of using both online and offline systems. By appointing “micro-entrepreneurs” (the term Woobiz uses for its reseller agents) as product ambassadors, they are able to target consumers via both social platforms, completing the sale with face-to-face transactions.

This model has proven effective in Indonesia, especially among communities that are less used to conducting e-commerce transactions. “Our mitra [agents] promote products through social media or offline interactions. They’re tapping more customers who are not used to purchasing from e-commerce platforms. By doing this, they become the aggregators of transactions,” Woobiz’s co-founder Rorian Pratyaksa said. “Usually, e-commerce purely is just a transaction without social interactions.”

Indonesia’s micro approach is in stark contrast to the gargantuan ‘shoppertainment’ practice in mainland China, where brands tie up with local influencers and harness innovative tech like AR and VR, promoting products through live-streaming platforms such as Taobao Live, JD.com and dedicated social commerce apps like Pinduoduo.

Both local brands and major international ones like Burberry, Prada, Budweiser, and Remy Martin have found success marketing their products this way. Burberry for instance tapped influencer Yvonne Ching to livestream Burberry goods on e-commerce platform Tmall, which garnered over 1.4 million views and sold out most of the featured items. 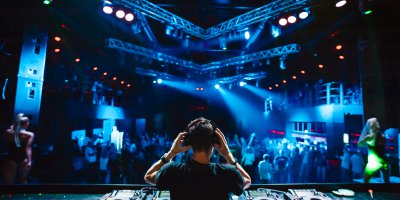 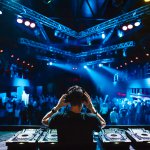 China’s shoppertainment model might differ greatly from the social commerce approach underway in Indonesia, but it will be interesting to see how the opposite approaches might progress in a post-pandemic setting.