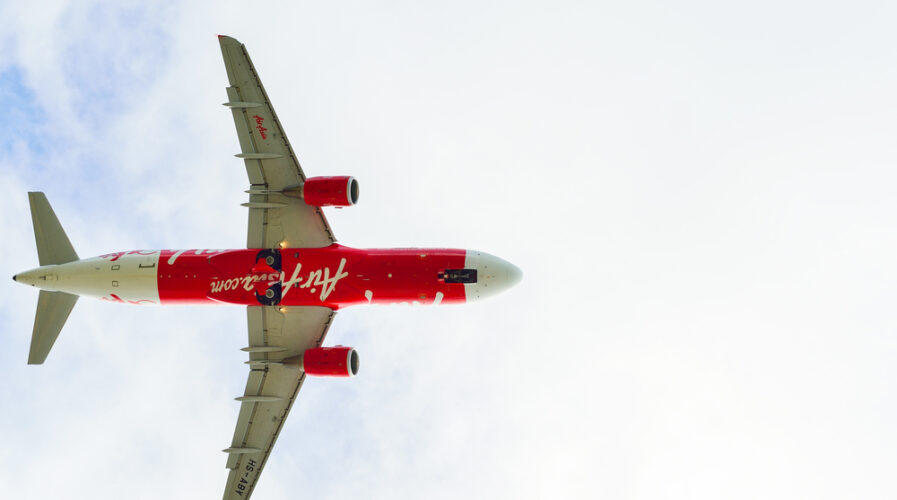 AirAsia has teamed up with robotic process automation (RPA) company JIFFY.ai to digital accelerate parts of its operations. Source: Shutterstock

The global air travel industry has been badly rocked by flying restrictions and airport shutdowns around the world in the past few months, but that has not stopped airlines from planning for their return to more regular operations by investing in promising digital acceleration initiatives. That is exactly what Malaysian budget carrier AirAsia did when it collaborated with India-based JIFFY.ai to implement robotic process automation (RPA) across AirAsia’s travel ecosystem.

AirAsia announced last week that it will be adopting JIFFY.ai’s RPA platform that leverages artificial intelligence (AI), machine learning, and natural language processing (NLP) to automate an organization’s tasks and processes, helping to create both time and efficiencies in the long run.

“The implementation leverages JIFFY.ai’s artificial intelligence (AI)-enabled automation platform, which brings intelligent automation, intelligent document processing and analytics together in a single solution,” AirAsia said in a statement, noting that the decision to initiate JIFFY.ai’s RPA solution was decided in May 2020.

AirAsia chief transformation officer Azli Mohamed was quoted as saying that the implementation of RPA followed a review of AirAsia’s internal processes and workflows, which showed that business or robotic process automation can be done easily with the right tools in place.

“At AirAsia, we continuously seek to push the boundaries of innovation. RPA will allow our workforce to automate mundane and repetitive tasks, which will free up valuable time to focus on other tasks that require thinking and experience-based judgment,” Mohammed said. 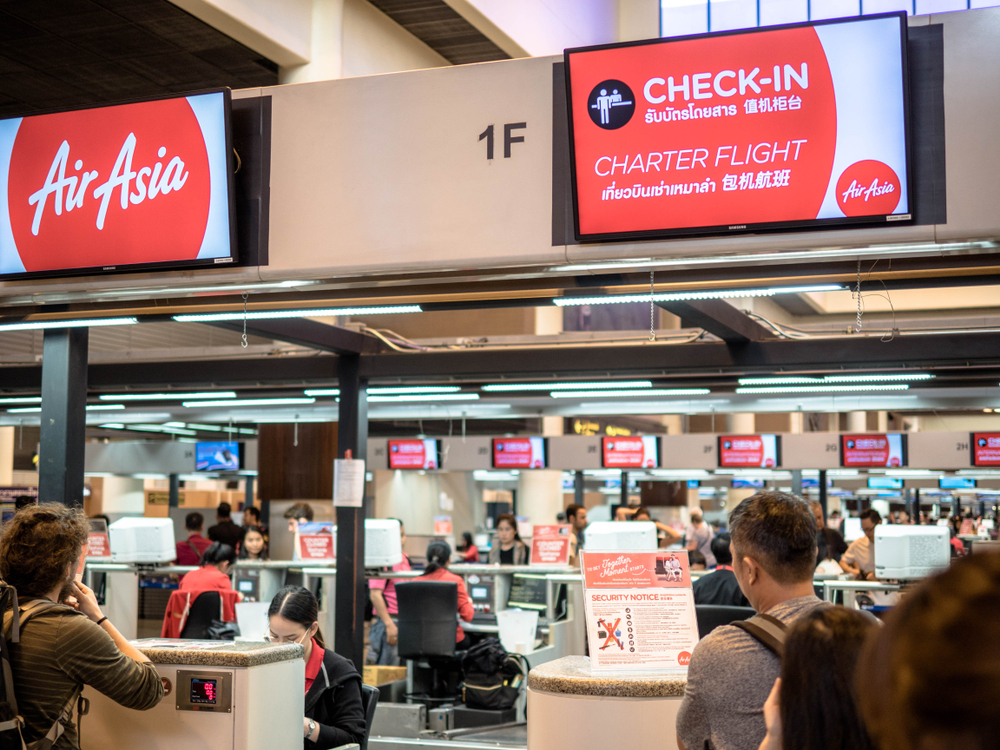 AA passengers can check-in via contactless kiosks & the mobile app instead. Source: Shutterstock

AirAsia kicked off its present phase of digital transformation goals back in 2016, and the popular budget airline has been ramping up digital-first targets all across the company during the past few lean months, where local travel has only been reinstated for less than two months, and international flights are still grounded. Carriers in the Asia Pacific (APAC) region are expected to lose up to US$113 billion in revenue this year, data from the International Air Transport Association (IATA) estimates.

No doubt looking to revitalize the fortunes of its flagging industry, AirAsia mentioned in the same release that the Group had already implemented end-to-end contactless procedures, aimed at facilitating essential travel via digital means.

“With the contactless kiosks, guests making their essential travel can print their boarding pass and baggage tag after checking-in online on airasia.com or through the mobile app, ensuring a full contactless check-in process,” AirAsia Group said. “The enhanced AirAsia mobile app enables travelers to scan their passports via the app itself, further facilitating a contactless check-in process with more features to be progressively added moving forward.”

These include enhanced features on the AirAsia mobile app and contactless kiosks with contactless payment options, in all of AirAsia’s operating airports across Malaysia, Thailand, the Philippines, Indonesia, and Japan. 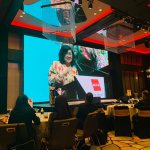 THE ROAD TO FINANCE 4.0 STARTS WITH ROBOTIC PROCESS AUTOMATION

The AirAsia statement also pointed out that robotic process automation was being adopted by the AirAsia Group in stages, as the automation process befits the internal functionality and requirements of the individual departments.

“RPA will enable us to increase productivity, reduce errors, and redeploy resources to higher-value functions. All these benefits will ultimately translate into sizable cost savings and top-line revenue growth,” Azli said.

AirAsia’s commission of the Kerala-based RPA startup was a major coup for JIFFY.ai, who also released a statement saying, “This deal is a major win for Jiffy and is also a stamp of confidence in Kerala startup ecosystem by global customers.”

“We are delighted to have been chosen as the partner for AirAsia to help them on their digital transformation journey,” commented Babu Vinod Sivadasan, the co-founder and CEO of JIFFY.ai. “The JIFFY.ai automate platform is expandable and extensible and will give them the intelligent automation power they need to streamline and improve complex business processes while supporting innovation to help the business grow.”