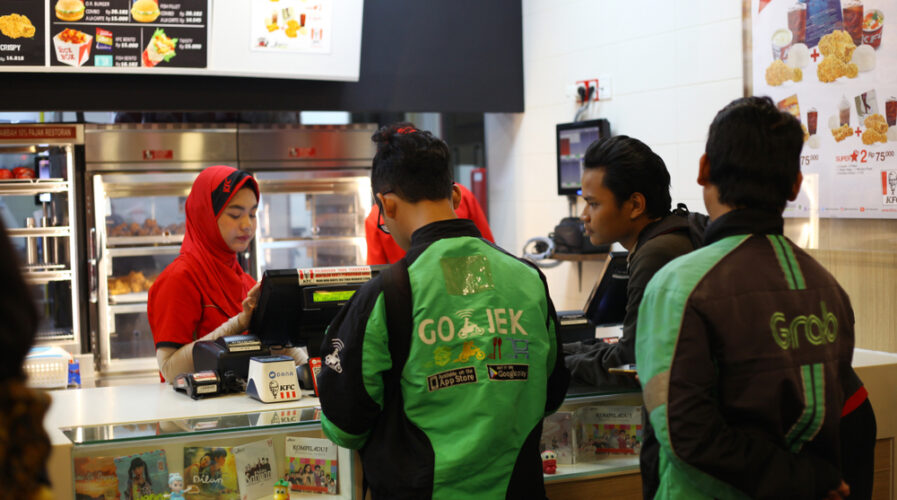 Gojek refocuses its regional ambitions in Vietnam – is Thailand next?

The announcement was expected, coming on the heels of Vietnamese affiliate GoViet’s recently revealed plans to merge its app and branding with its parent firm. The unification of services and brand identity resolves a period of upheaval at GoViet, which burst unto Vietnam’s ride-hailing scene in 2018 with plenty of promise.

GoViet was originally envisioned as a local, autonomous Vietnamese partner for Gojek, offering ride-hailing and logistics services at the outset, with food delivery and digital payments being added later on. The launch of GoViet two years ago – complete with its own standalone branding and management team – was the start of Gojek’s ambitious, US$500 million international expansion plans, with Thailand set to be the second standalone market.

Gojek co-founder and CEO Nadiem Makarim told Channel NewsAsia at the time that the firm would “put a lot of trust in the autonomy of the local teams and have them make autonomous and critical strategic decisions about where to go.”

Even then, some analysts expressed reservations over this autonomous partnership model for entering new territories, worrying that a lack of a cohesive regional strategy might see the Gojek brand itself become damaged or diluted.

GoViet, at the time, was one of a score of ride-hailing operators entering a competitive space that had just been vacated by Uber, and where regional heavyweight Grab was by the far the dominant operator with a 73% market share, in the fourth-largest ride-hailing market in Southeast Asia according to a report by Google, Singaporean state-owned holding company Temasek, and US management consultancy Bain. 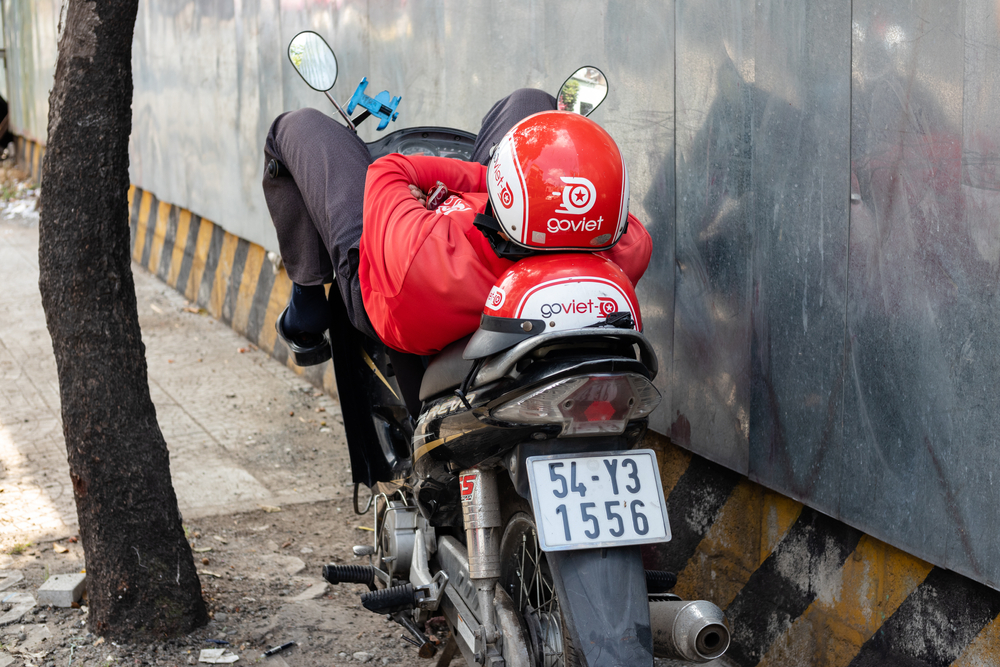 After 2 years in the driving seat, GoViet is giving way to parent entity Gojek in Vietnam. Source: AFP

Despite scoring 100 million rides on its ride-hailing service in just over a year of operation (a 400% growth from its launch kickoff), GoViet failed to break Grab’s dominance in Vietnam and subsequently went through two experienced CEOs last year as it attempted to achieve its expansion mission directives of maintaining growth, retaining riders, and satisfying customers enough to pry market share away from Grab.

Gojek, the most valuable startup from Indonesia, finally succumbed to absorbing its first autonomous unit and is replacing GoViet’s offerings with its on-demand, all-in-one app platform that has become synonymous with digital services in its native Indonesia. The Gojek app will provide customers in Vietnam with access to its GoBike motorbike ride-hailing service, GoSend logistics service, and GoFood food delivery options for the time being.

Thanks to GoViet’s two-year imprint in the Vietnamese scene, the Gojek app will come with out-of-the-box access to over 150,000 riders and at least 80,000 food merchants in the cities of Hanoi and Ho Chi Minh City, ready to serve local clientele. 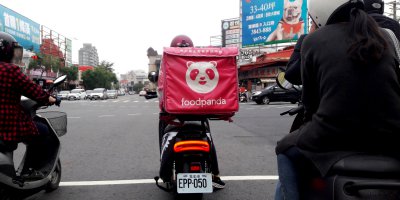 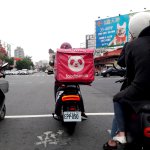 At the announcement, it was also revealed that the Gojek app will be made available in Thailand over the coming weeks. Like GoViet in Vietnam, Gojek’s initial entry into the Thai market was as the standalone GET app, with its own founding team and supplying motorcycle-taxi and food delivery services in urban parts of Thailand.

After two years of operations, the service is ready to be rebranded as the Gojek app, as Indonesia’s most valuable startup readies to bring its ‘super app’ offering iterative additions to new markets. Like China’s WeChat app to which it is often compared, in Indonesia Gojek is a one-stop mobile platform offering in excess of 20 services (and counting), linking up over 170 million users, 500,000 merchant partners offering myriad products and services, plus over two million driver-partners providing rides and deliveries across its diverse ecosystem.

“Unifying our apps and brands across Southeast Asia is by far the biggest project we’ve undertaken at Gojek, involving a huge on the ground effort as well as a technically challenging overhaul of our platforms,” said Gojek co-founder Andre Soelistyo in his LinkedIn post commemorating the Vietnam launch.