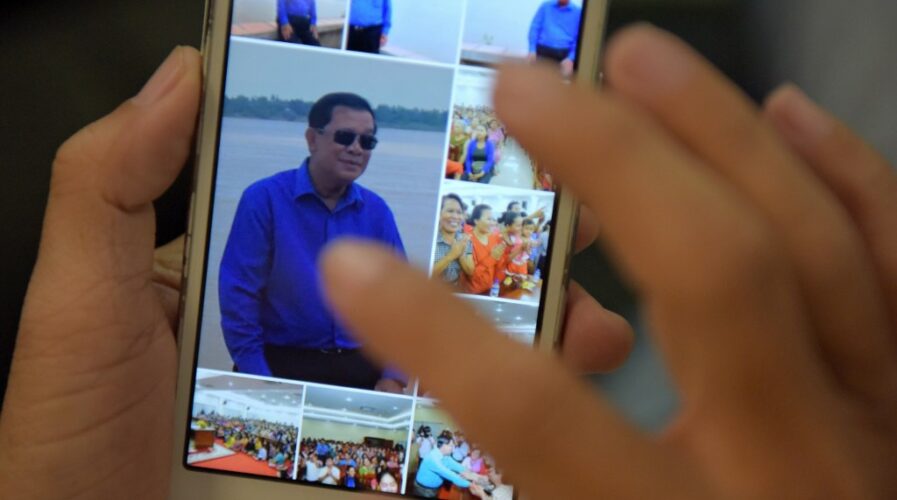 The Kingdom of Cambodia was first introduced to the internet only in 1997, late to the game compared to many of its regional neighbors, but since then digital adoption has really skyrocketed over the past few years.

The more affordable costs of entry-level smartphones combined with cost-effective mobile data plans have really lowered the bar for both mobile penetration and internet mobility: while in 2013 only around 15% of the population had internet access, by 2016 a survey by The Asia Foundation found that 96% of Cambodians now own a phone and that 48% own a smartphone, while a third of Cambodians (33%) have accessed the internet from their device.

A great deal of that explosion in digital adoption can be traced back to one word: Facebook. Around 60% of Cambodia’s population is below 30 years old, and as mobile internet became more widely available, Facebook became the de facto internet service that digital-hungry Cambodians were first exposed to.

Over a third of the country now has access to the internet, and roughly the same amount has a Facebook account with over seven million registered users, making it the most popular app in the nation by a large distance. The app is not just used to keep in touch but as the primary online news and information source.

While most countries probably view Facebook as a social media platform, the app’s sphere of influence is so broad in Cambodia that Cambodians can base an entire diverse digital ecosystem on the platform. Over the years, Facebook has been used to sell online products, hosting educational programming on its Live services, even as a medium for the government to disseminate public announcements and publish official documentation.

The ruling party is also known to announce public relations propaganda on the social network first, such as when prime minister Hun Sen publicly welcomed a contingent of cruise ship passengers who were stranded at sea out of coronavirus fears. Fake and unfounded news is also rampant on the platform due to poor digital literacy and education on the internet. 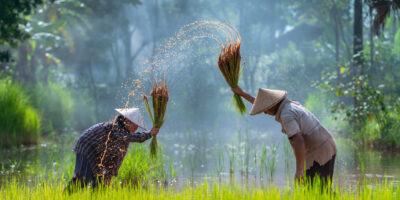 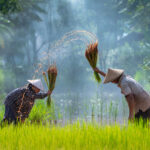 Nevertheless, Facebook has opened up the digital gateway to the country, and the app itself is leading the e-commerce charge that really began to take off in the wake of the COVID-19 pandemic. Social commerce has taken off in a big way, with enterprising Cambodians hawking a variety of products over Facebook Live – taking advantage of nationwide access to other Facebook account holders, 24 hours a day essentially.

Selling online is largely unregulated in Cambodia, and the country is yet to introduce digital guidelines and oversight, even as the government explores alternative technology projects of its own, such as a blockchain-backed digital currency.

The open ‘wild west’ of selling on Facebook has even drawn out some criminal activities, such as the case of a woman who was sentenced to three years in prison after trying to sell a child twice on the social network.

Still, for a country that had no potential for e-commerce just two years ago, startups are starting to emerge in the young digital economy. Grocerdel is an online service that delivers fresh farm produce and locally produced groceries around the capital of Phnom Penh.

During Cambodia’s COVID-19 shutdown, online orders shot up by 180% and sales have increased by 165%, forcing Grocerdel to hire more staff as Cambodians exhibited online purchasing behavior like never before.

Another digital marketplace, Meal Temple, is a food and grocery delivery service that has flourished in Cambodia and expanded into Laos, Myanmar, Bhutan, and Nepal, has also seen a jump in orders due to the pandemic.

“We’ve seen a surge in demand for our services and are striving to onboard new retailers and expand our logistics,” said Maxime Rosburger, the CEO of Meal Temple.

The digital ecosystem is slowly evolving in the Kingdom, but the coronavirus has caused a snowball effect that will likely grow from here. Melanie Mossard of the Impact Hub Phnom Penh tech accelerator agreed, saying “E-commerce is still in its early stages in Cambodia, but we expect massive growth in the next year as businesses are forced to rapidly digitize during this global crisis.”