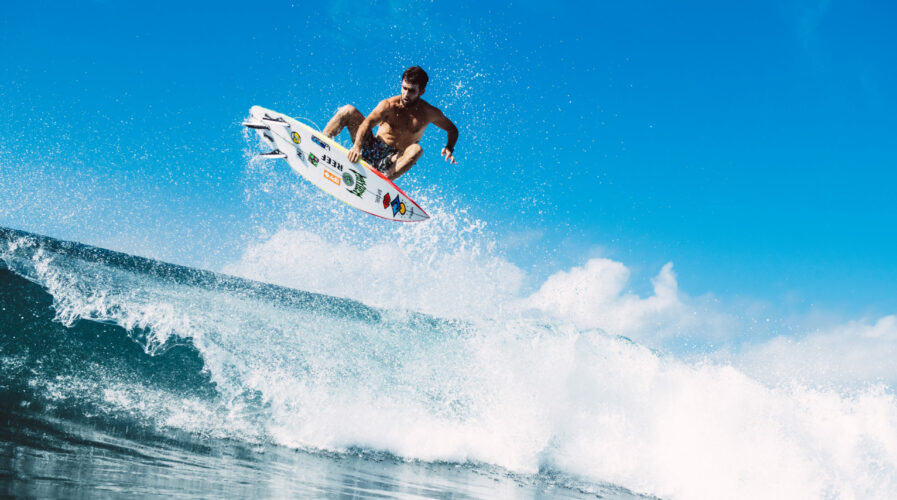 The Aussie surf brand is technical in the back-end. Source: Microsoft News

Rip Curl’s decision to migrate its data gathering and collection operations to the cloud earlier this year began to look like a wise move, during Australia’s pandemic lockdowns.

The Australian surfwear maker’s preeminent surfing competition, Rip Curl Pro, had to be postponed on short notice — like live public events globally. Internally, Rip Curl had already been consolidating data from disparate points along its operational chain — including from Rip Curl stores throughout the world — and had been working together with Microsoft to transition its data assets from on-premise platforms to Azure.

Fortunately for the surfwear seller, a lot of its legacy data had already been extracted and transmitted to the cloud using Azure Data Factory to handle the migration. “We do have some tricky old 32-bit systems that don’t work within the Data Factory platform, but Microsoft always has a solution,” explained Stuart Connell, Rip Curl’s Lead Business Intelligence (BI) Architect.

“So we’ve got a virtual machine that sits inside the architecture where we use some open-source Python scripts to connect to some of the more tricky infrastructure and do our ETL [extract, transform, load] that way.”

After years of relying on spreadsheets and sales charts to try and discern usable business data, Rip Curl decided to go with Microsoft to fulfill its business intelligence and data analysis needs, incorporating Microsoft’s Power BI to not only process and view data at a large scale, but to also proffer AI-powered data visualization and personalized reporting tools.

Such visual toolsets add an entirely new element to pouring through, and understanding such vast quantities of data that might be collected by an international retail chain like Rip Curl. With the company now focused on setting its growth trajectory based on intelligent data insights, Rip Curl is presently integrating data points from its points of sale (POS) and from retail store counters – giving access to an in-depth range of data insights on specific customer behavior and purchasing patterns.

When linked with Rip Curl’s e-commerce system and image database, Power BI can even visualize those data insights using images from Rip Curl’s inventory, rather than just looking at statistics on a spreadsheet. Power BI can also generate a delivery report so that store staff can see images of what is being delivered in each box and carton.

“That’s great because we have a casual workforce and people have been with the business varying lengths of time. To come into the business, pick up that screen, see what’s expected in the box, and check it off, is something that I see a lot of demand for from the business,” said Connell.

Connell stated that pilot projects are underway exploring how external data sets could help the business develop broader insights to optimize decision making. “How does weather impact our sales in-store? How do other trends globally impact us? Are general retail sales statistics across Australia, important for Rip Curl sales or do surfers completely ignore what’s happening in the retail landscape?” he questioned, before pointing out that artificial intelligence and machine learning could help support inventory automation and decision making for Rip Curl in the future. 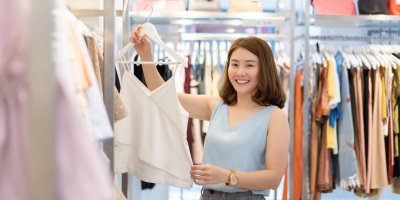 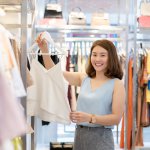 WHY SMES SHOULD INVEST IN BUSINESS INTELLIGENCE

Connell says Rip Curl is now focused on accelerating the pace at which information reaches key decision makers to drive greater efficiencies, which he believes has been enhanced by leaning almost entirely on Microsoft’s business intelligence and cloud computing capacities. “That was the best decision we made […]” confirmed Connell.

Lachlan Farran, the Group GM of Retail and Operations at Rip Curl, summed up the impact of that BI has had on his business: “BI has transformed the way we operate.  We now have a singular view of key customer drivers and understanding of product performance across a consistent real-time platform from in-store to head office.”