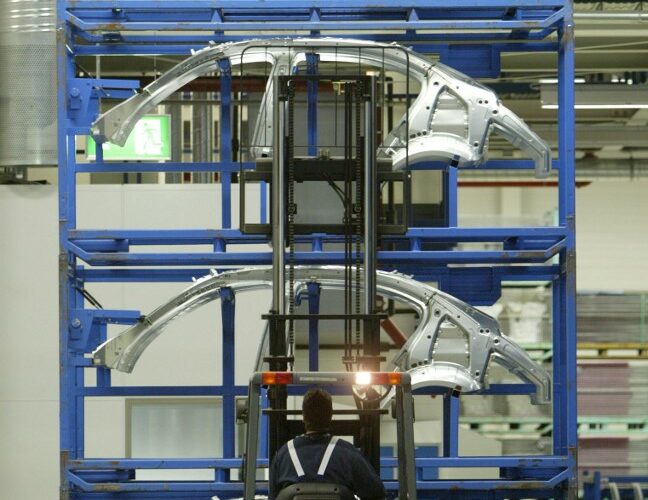 BMW is now tapping its own blockchain, PartChain, to ensure trustworthy recording of its parts’ supply chain. Source: AFP

Streamlining the globalized supply chain on the blockchain

Blockchain’s former associations with emerging cryptocurrencies are now firmly in the rear view.

Blockchain, or distributed ledger technology, can enable the secure linking and redistribution of records, with each record corresponding to another ‘block’ of data that can be duplicated and verified as secure, reliable versions of the records for those that have access to the system.

Blockchain tech had been producing results in many tests and pilot programs, particularly in the fintech sector, and while Gartner predicts around 80% of initiatives in the supply chain will remain in the pilot stage through 2022, so far trials are bearing fruit.

Blockchain can bring huge benefits to logistically-heavy operations, which might have thousands if not millions of individual assets to be transported, enabling each asset to be tracked with a high degree of certainty. The transmission of goods along the supply chain route (for instance, tracking a delivery from its specific warehouse shelf all the way to the specific delivery address) can be securely and independently authenticated.

With such dependability, numerous organizations have been pilot-testing blockchain applications in their supply chains, especially those firms that have a truly globalized manufacturing and distribution system. Such was the case for both newer and traditional automotive trendsetters, Tesla and BMW, who make use of the Hyperledger Fabric blockchain protocol to accurately track their complex supply ecosystems.

Tesla’s chain was part of a blockchain pilot at the Port of Shanghai, where parts and manifests from the US and Europe were gathered and assembled in China. Tesla worked with the Shanghai International Port Group (SIPG) and shipping management technology provider CargoSmart to authenticate the Tesla parts and to maintain proper records.

BMW went the extra mile to streamline its own blockchain known as PartChain, which the BMW Group hopes will be its own answer to immediate, reliable, and scalable components tracing from anywhere along its supply chain route. 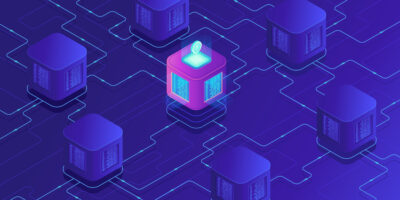 Meanwhile, IBM partnered with shipping conglomerate Maersk to launch the TRADELens shipping solution on the blockchain. TRADELens is the world’s first blockchain-enabled shipping solution, with more than 90 organizations from all links in the supply chain already signed up to participate in the global project, including a variety of port and terminal operators, and customs officials from a number of Asia Pacific (APAC) locations including Saudi Arabia, Singapore, Australia, and now the Indian subcontinent as well with a pilot project in the works to digitize the last few shipping documentation necessary.

A new study by QBIS estimates that improved document flows and supply chain visibility offered by digital solutions such as TradeLens potentially could save importers coming through Nhava Sheva, India’s largest port, up to US$220 million a year and exporters up to US$40 million in lower transport and logistics costs, notably from the shorter lead time and less frequent delays caused by tapping a reliable blockchain shipping solution like TRADELens.