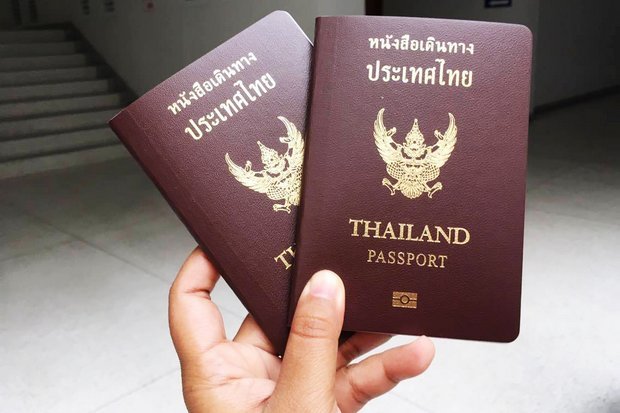 15 million advanced, high-security e-passports will be disseminated to Thai citizens over the next 7 years. Source: Thale

In spite of pandemic-related restrictions still severely hampering global travel, the kingdom of Thailand is moving ahead with its major migration towards biometric identification for its 70 million citizens, accepting 15 million e-passports from the DGM Consortium.
DGM Consortium member Thales officially handed over the full consignment of e-passports to Thailand’s Ministry of Foreign Affairs (MOFA) on August 5.
The move is part of the country’s wider Thailand 4.0 initiative — an effort that the government is making to not only gain technological capabilities to support residents but also involves a series of programs to help companies in the country accelerate their journey to digital.

As a result, the country is beginning to get a lot of attention from commercial giants from across the world — like the French aerospace giant Thales — who are looking for big-ticket investments opportunities.

Although the passports arrived in Thailand in early July, ongoing concerns around issuing new travel documentation with so much uncertainty in the international travel sector caused the official inauguration of the scheme to be pushed back a month.

The Thai e-passport program is one of the largest biometric ID fulfillment orders for Thales ever, and the company relied on its recent acquisition of Gemalto to ensure that the e-passports were compliant with the highest level of security standards including the Personal Data Protection Act of Thailand, under the revised expectations of Thailand 4.0.

Gemalto is an experienced producer of cutting edge biometric IDs, having produced e-passports for countries like East Timor and Moldova, and are responsible for developing the UK’s first polycarbonate passports.

Strict security compliance is a standout feature of the new travel document: security features include an additional secondary image of the passport holder perforated in the semi-transparent window, and biometric data is embedded into the passport chip using Thales’ secure embedded software, providing robust security for identification and privacy protection.

Thales’ proprietary technology provides optical elements with light reflective and animation effects that can be viewed at odd angles, intended to counter forgeries and allowing for quicker, more efficient visual verification at borders and transit points.

Thales Secure Surface is also used to emboss the traditional Thai four-petal lotus symbol, the line-pra-jum-yam, unto the pages for additional security.

The hi-tech security measures bring the new Thai e-passports in line with the highest security standards recommended by the International Civil Aviation Organization (ICAO), and Thales has been working with local experts to facilitate knowledge transfer, training, and upskilling for more than 500 Thai nationals, empowering them with essential technical skills that will be useful in contributing to the local digital economy. Massimo Marinzi, country director of Thales Thailand, said the group has developed some of the world’s most sophisticated e-passports that support governments’ efforts in the use of biometrics to ensure quick and secure cross-border movement. 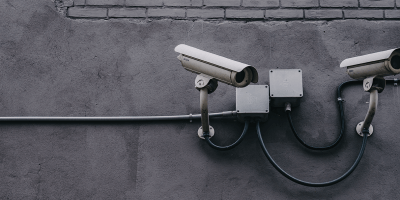 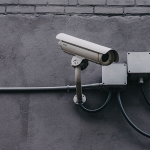 In July, MOFA indicated iris data would be required for applicants of new passports in addition to fingerprints and facial images. This data would be part of the identity verification process in the future, the ministry said.

Thales had been working remotely in several teams, in collaboration with the MOFA during the pandemic quarantine months, to ensure delivery of all 15 million biometric e-passports on order. The urgency had increased after Thai immigration officials spotted eight fake passports in the first three days after implementing a new biometric screening system last fall.

Biometric identification based on modalities like facial, fingerprint, and iris recognition is increasingly being used to enhance security at airports. The global e-passport market is expected to take off in the next few years, with market research from Technavio forecasting a nearly US$24 billion jump in demand for biometric passports by 2023.