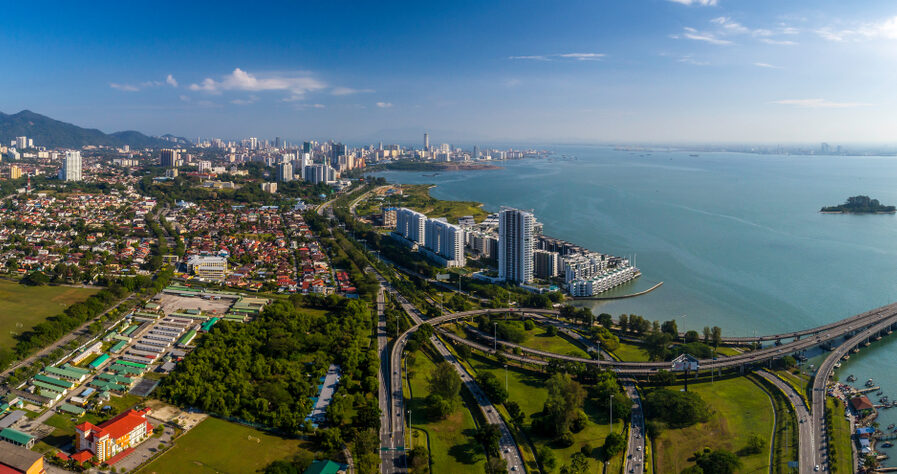 As countries attempt to bounce back and find the resiliency to jump-start their economies following ‘the events’ of 2020, Malaysia might already be going through the beginnings of its fiscal resurgence. Thanks to its technology hub in the northern state of Penang, the country’s economic recovery might just outpace its Southeast Asian neighbors.

According to the state-funded non-profit investment promotion agency InvestPenang, the tech hub once dubbed the Silicon Valley of the East has had a bit of a comeback in the first quarter of the year, attracting about RM6.8 billion (approximately US$1.6 billion) of foreign direct investment in that period.

That foreign infusion accounted for nearly two-thirds of the country’s total, and InvestPenang pointed out that approved investments in the state were practically double the rate from the previous three months.

The latest data comes about as Penang’s tech-focused firms have undergone one of the most tumultuous periods since the tech sector was first established in the northern territory in the early 1990s, exacerbated by a coronavirus-driven fallout. In fact, the new investment rally is just the latest salvo in the roller coaster ride impacting regional trade.

Penang’s tech cluster is one of the biggest electronics and electrical manufacturing and assembling hubs in the world, home to a major semiconductor equipment presence in the region. The state hosts factories owned by the likes of Intel Corp. and Broadcom Inc., alongside numerous other firms that supply some tech majors, including Apple Inc. The Malaysian state accounts for around 8% of global back-end semiconductor output. Not bad for an area 1/3 the size of Singapore.

After years of mediocre subsistence, haplessly watching as China overtook global supply routes to become the dominant producer of electronic and electric components, Penang has now seen an incoming investment. In 2019, it hit a historic level, surpassing US$3 billion. The refreshed demand at the time was motivated by the developing China-US trade war, which saw Penang semiconductor makers become a safe haven from import tariffs being levied against Chinese firms. However, this fluctuated wildly from early 2020, as core supplier state China was laid low by the onset of its COVID-19 outbreak.

Since then, entire industries have been devastated by the virus, and with China at the center of a supply shortage, equipment manufacturers like Pentamaster Corp Bhd – whose share prices more than doubled last year after sales climbed to an all-time demand high – had been forced to lower its 2020 revenue growth outlook. They’ve quickly gone from double-digit growth to flat. Pentamaster’s stock has fallen by more than 10% since late January, as its Chinese supply chain was interrupted.

With Chinese suppliers left out in the lurch, Pentamaster tried to source from other countries like Japan, South Korea, Germany, and Italy to fulfill its uptick in demand– only to find that certain parts were being routed from China, and that these supply chains were in disarray as well.

“Even if you source from another country, the other country also depends on China,” said Pentamaster executive chairman Chuah Choon Bin. Pentamaster even tried altering the design of some of its components to accommodate parts from outside China. “We’re able to get supplies but the lead time is long – two to three months from Europe,” Chuah said, compared with the two to three weeks under normal circumstances.

Pentamaster’s quandary is emblematic of the issues facing Penang’s semiconductor businesses. Despite the fact that Penang firms saw record sales last year from customers seeking to curb reliance on China and avoid US tariffs, they themselves relied on China for as much as 60% of components and materials. The rest come from Europe or elsewhere in Asia. 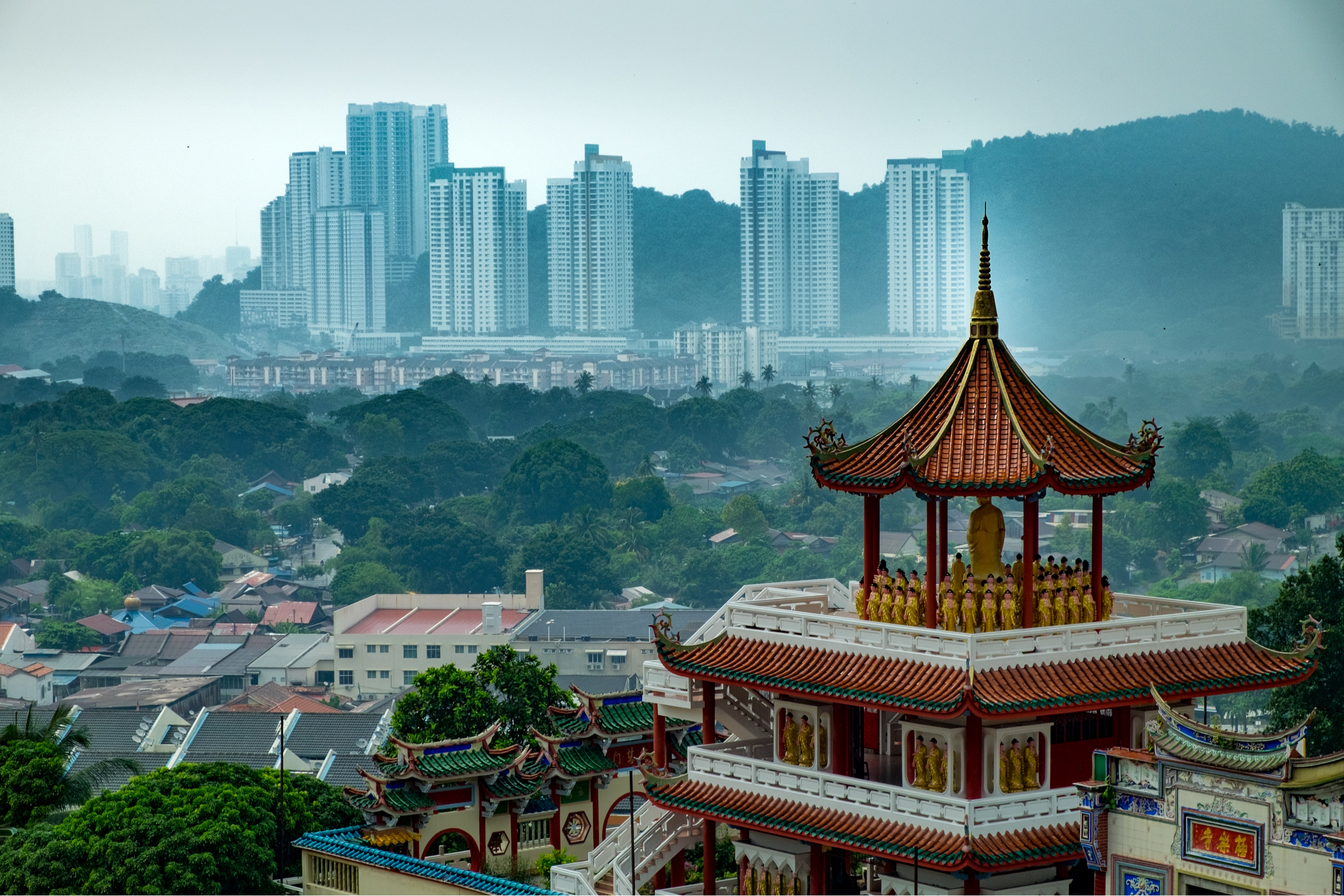 Penang is one of Malaysia’s most vital economic powerhouses. Source: Shutterstock

Analysts and the local industry spotlighted the April-June period as the biggest sales dip, anticipating that this was when existing stockpiles would run out. While many firms warned customers to expect delays, some have seen orders surge as buyers continue to seek suppliers outside of China.

Now with pandemic measures easing and economies restarting, orders from non-Chinese suppliers are being renewed in earnest – and that is seeing Penang’s semiconductor trade reinvigorated, providing a healthy bump to the Malaysian economy as well. “Malaysia plays a key role in the global semiconductor supply chain, and has benefited from the tentative recovery in the electronics cycle,” said Wellian Wiranto, an economist at Oversea-Chinese Banking Corp. in Singapore. “That should put it in good stead for any global recovery next year.”

Malaysia’s gross domestic product numbers is expected to show a contraction after the economy grew a mere 0.7% in Q1 2020, and unemployment has risen to 5.3% – the worst economic showing since 2009, and highest unemployment rate since 1990, respectively. Despite the grim forecast, the buoyancy of Penang’s tech hub has World Bank analysts predicting Malaysia’s economy rebounding to 6.9% in 2021, ahead of Southeast Asian neighbors like Vietnam and the Philippines.

Other analysts point to the sizable government stimulus package of nearly US$70 billion (equivalent to about 20% of Malaysia’s GDP) to help boost the local economy, but political uncertainty can be an unknown variable in the coming months.

Nevertheless, Penang’s opposition-led state government hopes its tech sector can continue its upward trajectory and offer a path to navigate out of the pandemic’s effects. As Chief Minister Chow Kon Yeow said last month, “There are still opportunities for Penang, particularly arising from global supply-chain reconfiguration and the emerging industries that will continue to play important roles in the post-COVID-19 era.”