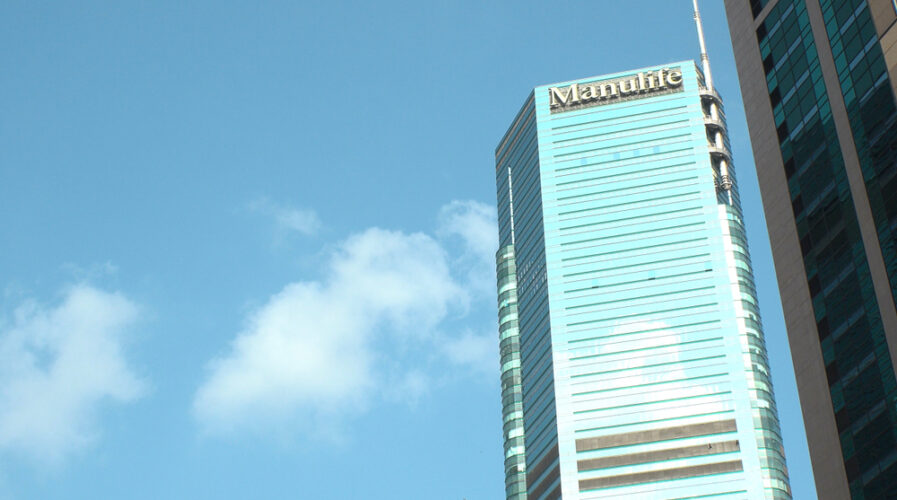 Classical insurance firms like Manulife will need cloud-based services as much as insurtech startups. Source: Shutterstock

Why APAC insurtech are looking cloudwards

The case for effective digital transformation is sweeping across nearly all industries — but not all have been as demonstrative in their digital commitments as others.

The insurance trade, in broad terms, is one of those industries that hasn’t undergone significant change to age-old processes since forever. Traditional insurers employ agents to broker their policies, and the application and underwriting processes rely heavily on manual, human input. Taking life insurance, for instance, where paper applications can take weeks (maybe even months) to process, and could be prolonged even more when one is required to show up in-person, for medical exams, or to provide signature authorization.

But now this industry — which has been so reluctant to break from old ways — faces new pressure from insurtech startups poised to leverage new technologies to do things differently, in a way that suits the digital-first consumer. On top of that, traditional insurers have faced the pressures of the pandemic, which have served to highlight the efficiency gaps that exist between them and their new agile, cloud-based counterparts in insurtech, who have been much better positioned to weather the storm.

“The industry has opened up to cloud tech theoretically, they have not opened up in practice,” observed Gari Gono, head of solutions at INSTANDA.

But things are slowly beginning to change. Deloitte found that insurers were likely to invest significantly in cloud over the next three years, as incumbents begin to build in their own approach to insurtech in efforts to enhance their offerings to partners and customers alike.

As a result of this maneuvering, the global insurtech market value is expected to rise from US$5.48 billion last year to hit the US$10.14 billion mark by 2025, as the technology provides simplified claims processes, improved communications, and capabilities to implement automation.

One of the technological barriers holding firms back from innovation is that the legacy systems that insurers depend on day by day leave little room for flexibility or advancement.

By making the leap to cloud technology, insurers can test and learn more quickly; they are able to provision and decommission technology at a faster pace with minimized resources. Cloud’s scalability, meanwhile, means that insurers can modulate their usage as needs demand.

Leading multi-line insurer, Zurich, shifted from operating on the traditional data center to outsourcing to a Platform as a Service model. The Swiss insurance company saw the lead time to provision new workloads dramatically reduced from a time period of weeks to just 48 hours.

“We’re provisioning a virtual server that’s integrated into the rest of the technical environment and into the access management environment — something that is actually usable to a developer. We’re really pushing toward Platform as a Service rather than just Infrastructure as a Service,” Rogers shared.

Insurance giant Allstate takes a step further in the tech game by setting up its CompoZed Labs unit to accelerate the development of new software services. The insurance company is not only handling developers the tools to innovate and develop new software services but are also establishing a winning cloud environment to deploy applications.

Alongside scalability and flexibility, another key advantage of having insurers embrace the cloud is in consolidating mergers and acquisitions.

A majority (94%) of insurers view mergers and acquisitions as a growth strategy. M&A provides insurers more opportunities to expand their core services and offer more products to customers. While many insurers are keen on M&A, the reality is that merging and integrating two disparate IT systems could take years to achieve, while some insurance companies may end up exhausting their resources before the desired ROI is even reached.

Cloud-based systems help IT systems merge easily through the transfer and exchange of data intra-cloud, merging security systems together via a common platform, and overall, smoother integration efforts.

Insurers leveraging cloud computing systems will find themselves leading in M&A with reduced time frame and resources needed for a successful deal to take place.

KPMG describes the appeal of insurtech as bringing “positive energy, new opportunities, and rewarding outcome.” While there may be resistance from incumbents to decouple from existing governance structures, “organizations must push for this in order to break down the cultural obstacles that are holding them back.”