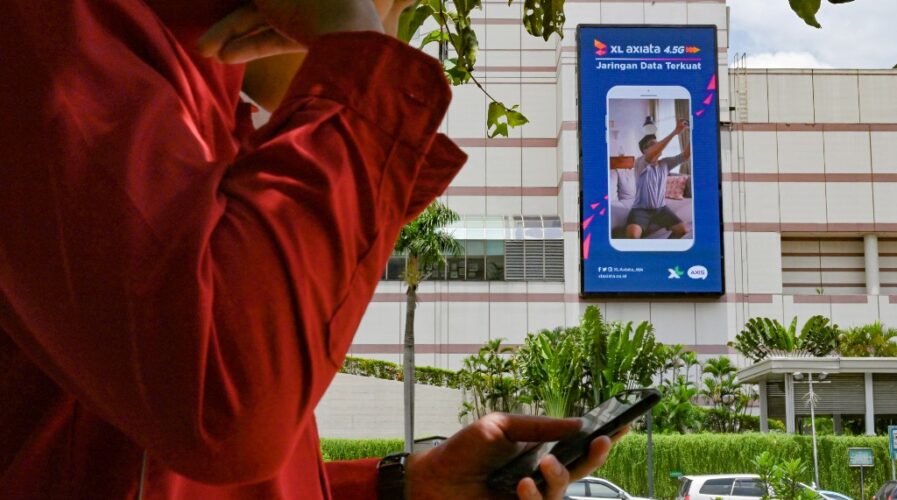 What is behind Ericsson’s next-generation cloud core tech, and what does it mean for 5G in Indonesia? Source: AFP

XL Axiata, one of the biggest mobile carriers in Indonesia, has selected Ericsson to deploy its Cloud Packet Core and Network Functions Virtualization Infrastructure (NFVI) technologies in the east Indonesian region, in a move that will pave the way for rolling out advanced 5G services.

The collaboration will also allow the Swedish telecommunications provider to capitalize on its wireless core services expertise, and showcase its 5G-ready ecosystem in one of the biggest economies in Asia, and the largest in Southeast Asia.

The average data usage per smartphone is forecast to increase tenfold on a 5G-capable device over the next five years in Indonesia, according to Ericsson’s own Mobility Report 2019, and the planned deployments will prepare XL Axiata’s systems for the upcoming influx of data traffic, as well as simplify operations for when 5G rollouts is ready.

XL Axiata will have a more open and flexible 5G solution when coupled with NFVI, and be able to easily deploy built-in customizations and iterative new developments in the future. Ericsson says the system will deliver a fuller customer experience on XL Axiata’s eventual 5G network.

The Cloud Packet Core capabilities also allows for sizable Internet of Things (IoT) connectivity, and is able to support and automate enterprise-scale deployments quickly. In addition, the solution is capable of optimizing workflows with leading cloud providers like Red Hat and VMware, allowing for stronger cloud infrastructure deployments and provides network scalability as it will already be 5G-ready.

“Ericsson has been leading the virtual evolved packet core and NFVI market for several years now. The maturity of our software applications, stability of our operational performance, as well as our exceptional local delivery capabilities, were critical for winning XL Axiata’s confidence in our solutions,” said Jerry Soper, the Head of Ericsson Indonesia. “This deal is proof of our continued leadership in packet core as well as our commitment to working with XL Axiata in preparation for 5G services.”

The partnership sees Ericsson gaining another 5G foothold in Asia, which was thought would have been dominated by market leader Huawei’s 5G infrastructure rollouts, but the Chinese telecommunications heavyweight has been losing ground slightly to competitors– but it still holds the most number of 5G contracts globally.

XL Axiata is a subsidiary of the wider Axiata Group and is believed to be the second-largest telco service provider in Indonesia’s fragmented mobile network market. Alongside home and enterprise broadband solutions, XL Axiata is preparing for advanced 5G introduction with the Ericsson deal, which will likely be made available in its coverage territories including Bali, Java and Lombok, as well as cities in and around the island of Sumatra. 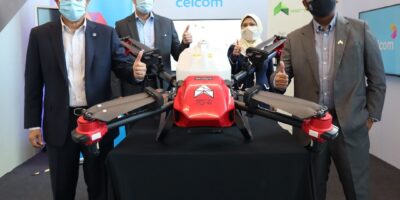 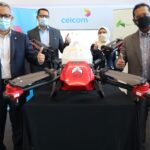 “Data consumption in Indonesia is growing rapidly and users are constantly looking out for cutting-edge technologies every day,” said Yessie D. Yosetya, XL Axiata Chief Technology Officer, in a statement. “By investing in advanced Cloud Packet Core solutions, we will be able to remain at the technology forefront and address the increasingly high demands of our tech-savvy customers.”