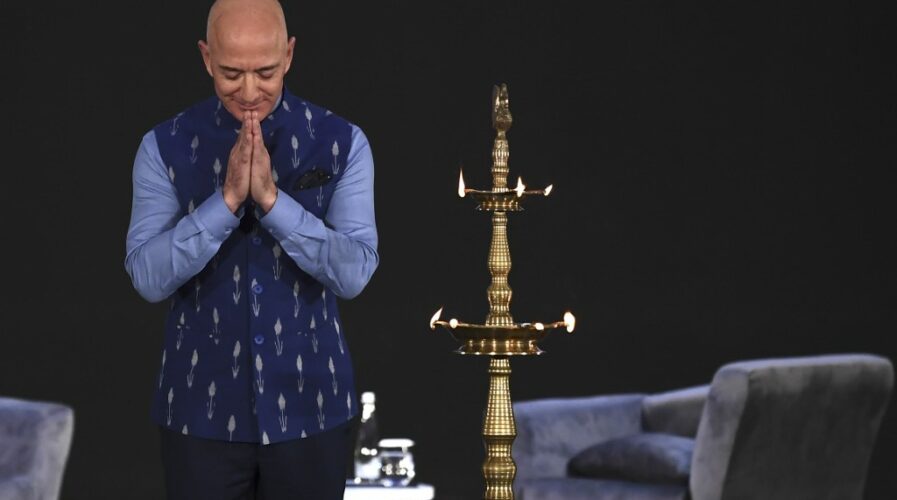 Amazon CEO Jeff Bezos in India, where Amazon is making a big play in the fintech scene. Source: AFP

Amazon is making India the core of its fintech push

American technology juggernaut Amazon is growing its financial services portfolio in the Indian market, adding insurance and even gold to its growing fintech ecosystem in the country.

The latest push sees the e-commerce innovator widening its fintech presence after first entering the Indian market with its Amazon Pay e-wallet back in 2016. Since then, Amazon has introduced a credit card, become a part of the government-backed payments network, and processed payments for everything from food deliveries to bill payments to flight bookings.

In an Amazon first, it began offering auto insurance in July and gold investment products last month. Amazon hopes that its more rounded, diverse fintech offerings will draw more subscribers to its Prime loyalty program, as it jostles for market share in the country’s increasingly crowded digital payments space.

Professional services firm PwC and the Associated Chambers of Commerce and Industry of India (ASSOCHAM) lobby group released a study that estimated the Indian digital payment market will more than double in value to US$135 billion within the next four years.

While that valuation is coming, presently it is still a cash-dominated economy, and around 190 million adults still do not possess bank accounts there. Amazon has been navigating this tricky market by buying stakes in Indian startups with varied fintech products, like online gift card platform Qwikcilver, financial products marketplace BankBazaar, app-integrator Tapzo, online lender Capital Float and online insurer Acko.

With over 700 million internet users making India the second-biggest internet market, plus roughly the same number of potential users yet to come online, Amazon looks poised to capitalize. Most of Amazon’s fintech interests are centered around India, plus its e-commerce, content streaming, cloud services via Amazon Web Services (AWS), along with the 10 million users already on its Amazon Prime subscription services.

But Amazon is not the only internationally-backed entity with deep pockets eyeing the Indian financial services scene. SoftBank and Alibaba-backed Paytm, Alphabet-backed Google Pay, and Walmart-backed PhonePe are all actively competing in the space, while Facebook’s WhatsApp Pay is keen to capitalize on WhatsApp’s 400 million users registered in the country. 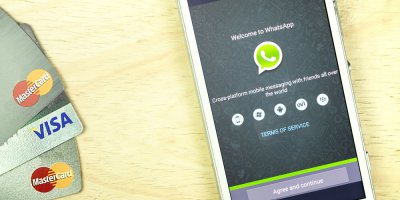 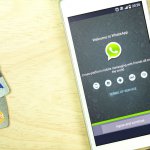 AFTER BRAZIL, WHATSAPP PAYMENTS SETS ITS GAZE ON INDONESIA, INDIA

Despite stiff competition from the incumbents, Amazon hopes to make Amazon Pay the country’s “payment method of choice”, according to Mahendra Nerurkar, the head of Amazon Pay in India. To that end, the service has signed up four million merchants. And it launched its Doorstep feature in 2018, where customers could load funds into their Amazon Pay wallets by using a cash pickup service – bypassing the need for bank accounts.

The Indian fintech market is broad, complex, and laden with potential – and it will be interesting to observe over the next few years if Amazon, a different player, or a partnership of players ends up on top of this soon-to-be-valuable pile.