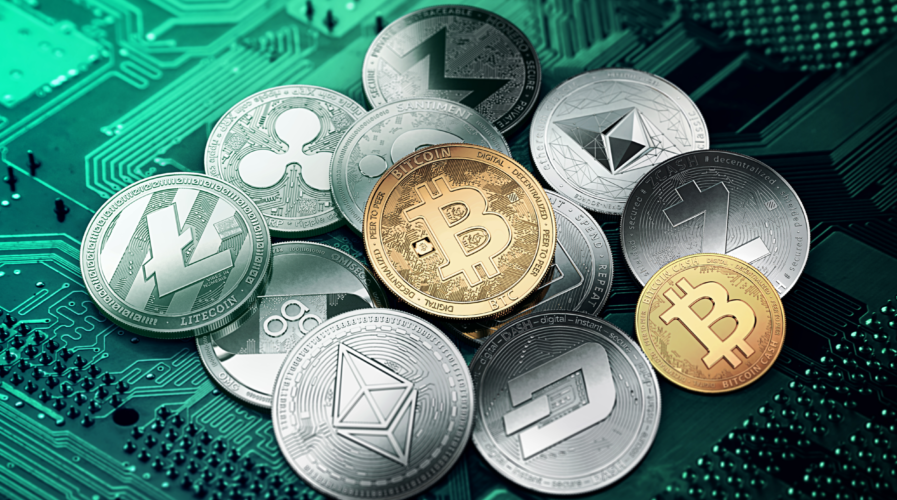 Could an EU-ruling clear ‘ground rules’ for crypto?

Cryptocurrencies aren’t just the reserve of obsessed Hodlers, they have substantial advantages over traditional currencies. They are decentralized, private, and secure, and transactions can be a lot faster than those of traditional government-issued fiat currencies, available to use from anywhere at any time.

So far, however, regulation (or a lack of it) has stymied mainstream uptake. Not surprisingly, governments and players in the existing banking system are unwelcoming of payment networks that are “powered by users with no central authority or middlemen.” Many fear that cryptocurrencies like Bitcoin can be used to circumvent capital controls, and can be used for money laundering or illegal purchases. Others are concerned over decentralized currencies’ potential to destabilize or undermine the authority or control of central banks.

Last week, the European Union announced a major step to regulating cryptocurrency assets within the bloc, which could break this deadlock and lay the groundwork for the wider uptake of the advantages of cryptocurrency by individuals and businesses, while protecting financial markets.

Considered one of the most comprehensive to be announced anywhere, the proposal from the European Commission includes aims to regulate supposed ‘stablecoins’, such as Facebook Inc.’s Libra.

“We should embrace the digital transformation proactively while mitigating any potential risks,” said executive vice president of the European Commission, Valdis Dombrovskis.

“An innovative digital single market for finance will benefit Europeans and will be key to Europe’s economic recovery by offering better financial products for consumers and opening up new funding channels for companies.”

Under the newly proposed rules, trading platforms would need a physical presence in the EU and would become subject to capital requirements. The most important stablecoins would also be supervised by the European Banking Authority.

Following the reveal, the proposal is up for debate between the European Parliament and national governments before it becomes law. The commission has said it plans to have a framework for crypto assets in place by 2024. 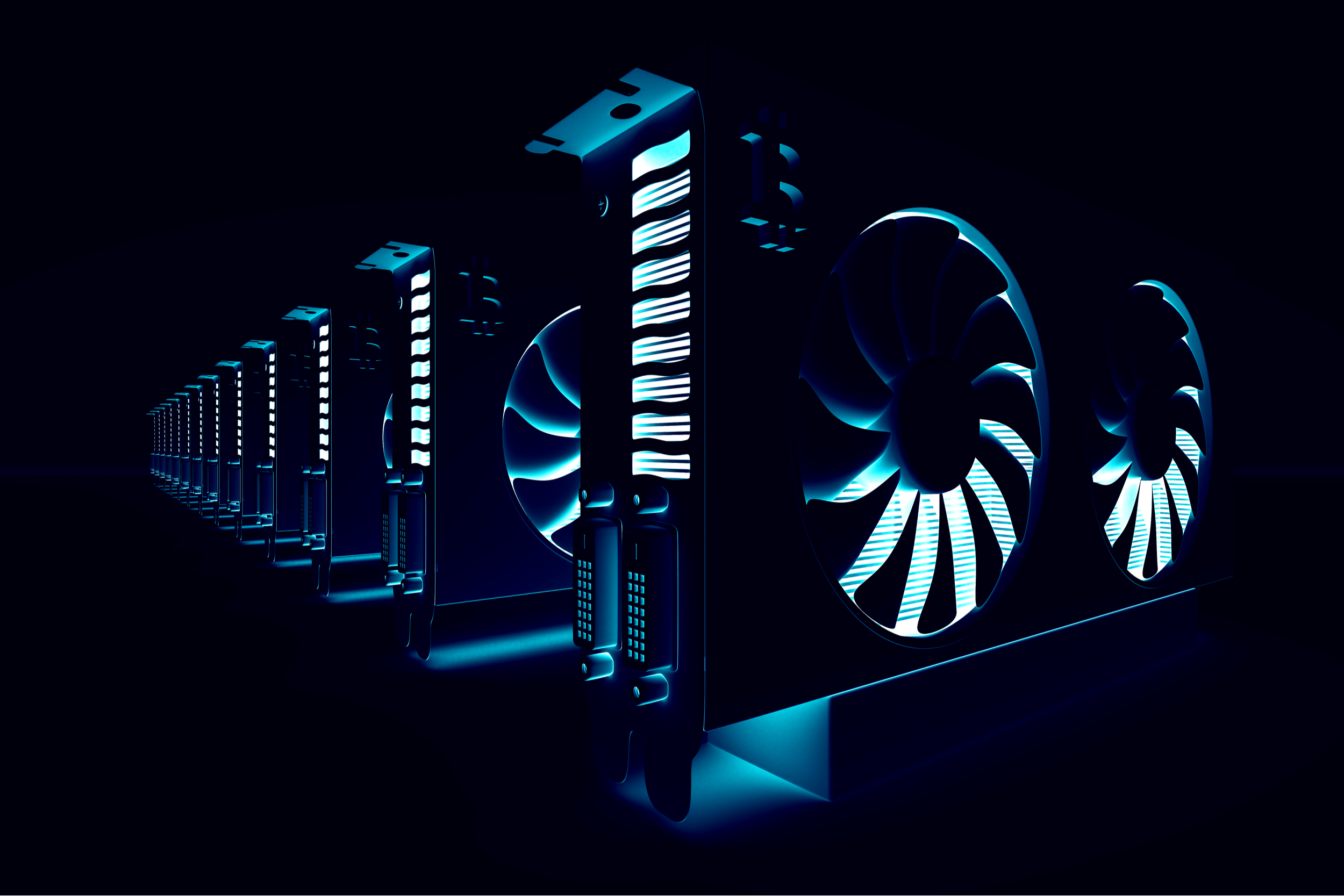 Many businesses are already utilizing crypto to raise funds, make transactions, and make investments. The most recent announcement by the EU will in effect contribute to ‘legitimizing’ cryptocurrency for businesses, which could stir up renewed interest. Thanks to outdated systems, bureaucracy, cross-border monetary restrictions, and little financial impetus to change the status quo, authorities and financial institutions are known to move notoriously slow when it comes to technical innovations.

Before institutions can actively embrace and promote a product, they need to understand the financial landscape in which a new asset class operates, as well as the risk factors associated with it.

A common concern for banks is if they were to sell Bitcoin to a client and it’s then traced back to an exchange hack or terrorism, it could open itself up to criminal investigations or class-action lawsuits that could ultimately cause the bank to fail. Following the aftermath of the banking crisis in 2008, meanwhile, financial institutions have traditionally been averse to taking any unnecessary risk or stepping into any kind of gray area.

A key benefit for businesses is the ability to raise funds by releasing their own coins to generate money from the blockchain network. A small business could issue a coin to fund an upcoming product, with early access to that product being the value behind a coin. The same approach could also be used to fund a small business without having to sacrifice ownership of the business.

Steady value has made cryptocurrency ideal for transactions. Despite market uncertainty, cryptocurrencies have held their value well and have little to no transaction fees. Bitcoin remains the most popular on the market, which is then followed by Ethereum (ETH) and XRP.

A regulated marketplace will help put an accurate valuation on a cryptocurrency’s worth. This will create a more level playing field for investors by putting real identities that can be tied to illicit behavior by authorities. This will also create a bigger investor pool and provide stability by providing liquidity, which in turn will have a knock-on effect of reducing volatility in favor of reliable long-term price predictability. This allows for more organic growth, with investors able to determine the underlying value of virtual assets more accurately.

A regulated cryptocurrency could mean an expected influx of financial institutions into the entire industry. Financial institutions will hope to bring some of the most-skilled professionals in the world in the fields of banking, FinTech, and digital security, as well as mature, tested enterprise-ready solutions and infrastructure.

For small businesses, this opens new doors to diversify their investments. The yield offered by cryptocurrency is still relatively high when compared to other investment instruments. A relatively young coin like Chainlink can gain more than 2% in value, while Bitcoin fluctuates at a rate of 2-3% per day.

Due to there being hundreds of coins to choose from, there are plenty of opportunities to bank profits with certain cryptocurrency investments.

A regulated market ultimately opens new doors for other industries, and in the realm of digital marketing, this might not be truer. Branded coins are not just attracting potential investors but generate plenty of hype within the community.

The crypto community is nowadays one of the largest communities you can find online and has become a lucrative audience segment for many digital marketing campaigns.

The future of cryptocurrency still hangs in the balance, however, to achieve mass adoption while protecting financial markets, regulation is essential.

Financial institutions and mainstream investors seek order in a controlled environment in which to conduct business. Regulation shouldn’t spell the end but rather the beginning of the crypto industry.