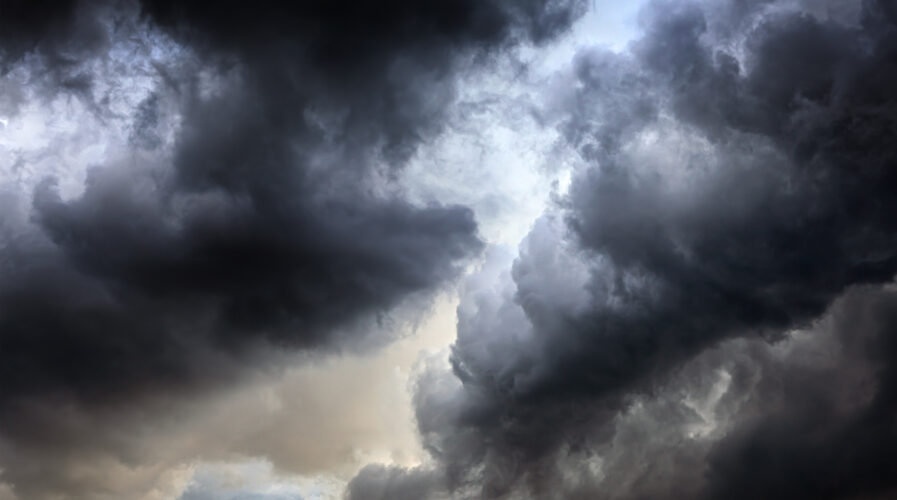 Storm clouds could be brewing for those that rushed into a public cloud migration. Source: Shutterstock

Did security take a backseat in APAC’s rush to cloud?

Most nations in the Asia Pacific (APAC) region have undergone around six months of prolonged pandemic consequences at this point. And it’s safe to say tangible effects can still be felt in nearly all aspects of life.

Be it the commute to work, the way to greet someone, or ordering some takeaway, lifestyle patterns have had to adapt to the oft-touted ‘New Normal’. This is just as true for companies, with effects still being felt months after the initial wave, and many of those effects might well be permanent, according to a recent survey by Radware.

Of the 260 C-level executives who were surveyed globally, a startling 83% believe that many (if not all) of the operational adjustments made in response to the pandemic will become permanent, even once the crisis subsides.

Radware’s report confirmed that many decision-makers believe that remote working is one of those permanent changes, with more than 80% of respondents saying that at least a quarter of their workforce could work remotely in the future.

The major shift to remote working arrangements this year has also moved up the planned cloud migrations of many organizations. Radware found that 76% of surveyed companies adopted cloud services’ faster than they had intended to prior to the pandemic.

In Southeast Asia, this accelerated pace of cloud uptake will see it become the fastest-growing cloud computing market in the world, with annual spending on cloud services predicted to hit $76bn by 2023, according to market intelligence firm IDC.

The biggest public cloud providers in the world are all competing to shore up the sizable market, with Chinese cloud giants Alibaba Cloud, Tencent, and Baidu all standing a better chance to compete with international cloud heavyweights Amazon Web Services, Microsoft’s Azure, and Google Cloud in Asian territories.

However, transitioning digital assets from the office to the cloud is usually a progressive migration, but firms were forced to move their schedules ahead. Radware reports that the accelerated cloud migration exposed companies to some unforeseen security issues.

“The transition to remote work and new online, contactless business models is not temporary, and is affecting the future strategy on how organizations invest in cybersecurity,” says Radware chief marketing officer Anna Convery-Pelletier.

“Normally, businesses would make this shift over an extended period of time. However, the pandemic forced a massive shift to remote work which is now creating new security challenges.”

Shifting overnight to cloud services could have exposed business assets to an entirely new set of security challenges, on top of the strain facing IT officers already when they had to hastily ensure cybersecurity protection for their remote working staff. 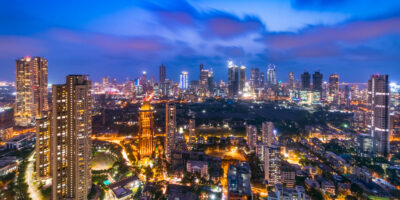 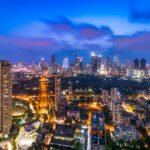 WHY IT’S A PIVOTAL YEAR FOR MULTI-CLOUD ACROSS APAC

40% of Radware respondents reported an increase in cyberattacks during the past few months, while 32% reported relying on their cloud provider’s security services to provide security management for their public cloud assets.

“On-demand content consumption, contactless payments, curbside pickups, and remote workforces are now business imperatives,” he added. “Executives must revisit what they’ve implemented to ensure that a lack of cybersecurity planning does not undermine their goals.”