Experts agree: Driving intelligence to the edge and beyond is key to IT organisation success

Every business in the world has been affected by the recent pandemic, and some of those changes were highlighted and further discussed with particular reference to new IT topologies, cloud and edge strategies, and the impacts on endpoint security.

Hosted by Sam Higgins, Principal Analyst at Forrester, the webinar began by his sharing of Forrester’s impressions it’s gleaned across multiple industries as part of its commercial involvement with companies since the beginning of the Coronavirus outbreak earlier this year.

For everyone, the recent changes to the patterns were summarised as follows:

– Customer expectations have sifted to demand a new balance between safety and convenience,
– Businesses are happier now creating hybrid experiences that involve both remote and in-person interactions,
– Both governments and commercial organisations are investing in the means to better shape the future of the workplace,
– A security-resilient business will be in a position of advantage going forward.

Joining Sam were Sean Gunasekera, of global consulting company EY, and Orion Hindawi, co-founder and co-CEO of Tanium, provider of a platform for unified endpoint management and security. Orion shared with the online audience the fact that after an initial six weeks in which many organisations concentrated on finding acceptable and workable working models once the pandemic’s lockdown kicked in, the company was soon inundated with calls from concerned customers and potential customers. 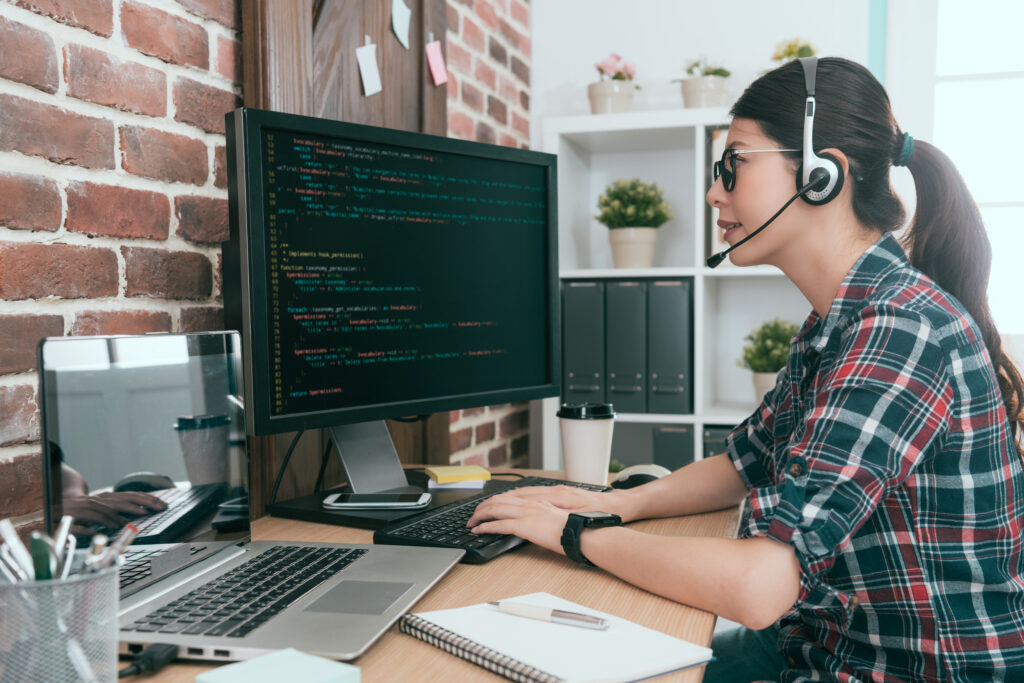 The issues mostly centred around the enforced removal of infrastructure in many businesses: security patching had ground to a halt, centrally administered policies such as Active Directory were unavailable, and there was no real visibility into the status of IT assets as people worked remotely.

Orion said that maintaining individual users’ VPN connections was also proving problematic, and the company was, thankfully, able to secure many thousands of individual endpoints outside of central control (like AD or LDAP-managed security policies) in zero-trust frameworks.

Sean Gunasekera also noted that due to economic uncertainty in this period, with the threat of redundancy hovering over many organisations, there was also an increased need for internally-facing security, as staff were more likely to remove intellectual property from their employers to better increase their potential job prospects.

In many ways, the events that took place as a result of COVID-19 accelerated what were changes already under way: the relative decline of the central data centre, and the continued move towards distributed computing at edge sites, remote work, and the use of multiple clouds. It was pointed out, interestingly, that many of the companies providing edge-specific technology were those well-known cloud providers, whose offerings were marketed as extensions to cloud-based services.

Clearly, the panel felt there were different variations in underlying trends with regards digital strategies and cybersecurity, depending on industry, and Sam Higgins of Forrester helped clarify the three types of organisation under COVID:

– The majority, who were adapting.
– Some companies like hotels, and those in catering and hospitality who were worst affected.
– A few that were thriving, especially healthcare and education providers. 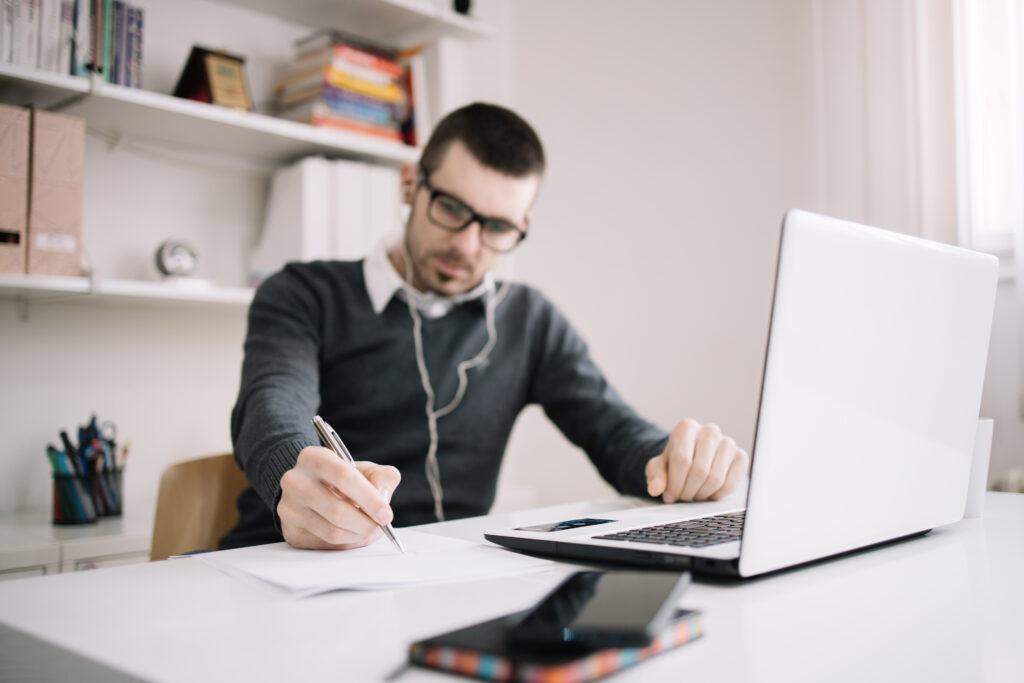 Regardless of industry type or whether the recent months have had a negative or positive effect, all three panel members agreed that consolidation of an organisation’s data was no longer a generally-desired goal: data lakes were unmanageable, contained too much information to easily surface relevant data, and presented security risks, especially when liaising with other companies in an API-first strategy.

The panel were agreed that a data-focused business strategy was the most successful strategy going forward, alongside the development of a secure, edge and endpoint-focused security provision. Aligning to this paradigm is Tanium-as-a-service.  A new zero-infrastructure platform from Tanium that has helped the world’s most demanding organisations recover their operations and regain control and visibility.  Tanium-as-a-service is managed and delivered from the cloud, deploying in minutes. As Lumentum’s CIO describes it, “Most endpoint management solutions are designed for office environments…the world the way it was. Tanium as a Service is designed for remote work environments…the world the way it is.”

With remote working as a significant portion of the “new normal”, Tanium has stepped up and created a platform for IT Operations and Security teams that provides them with unparalleled visibility and control in minutes.

To listen to the webinar in full, sign up here for a link. Or, to learn more about deploying Tanium-as-a-Service for yourself, get in touch Tanium.