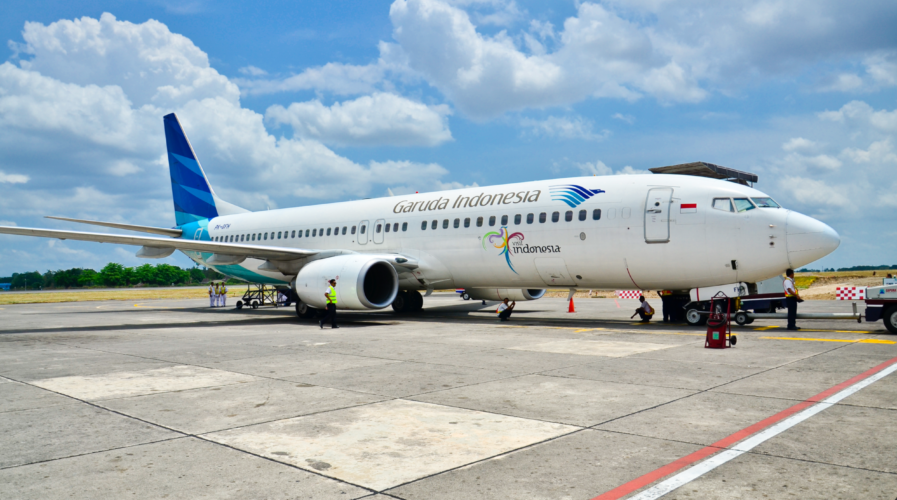 Since 2015, Garuda has been migrating parts of its operations to the cloud. Previously its email servers were located on-premise, but all its communications have now been transferred to the cloud, along with other downloadable materials like its aircraft manuals.

Garuda Indonesia airlines IT digital transformation manager, Pungky Prasetyawan, said that the flagship carrier started to see other benefits once the migration was underway, such as the airline was able to have more of its teams sectioned and working remotely for the first time.

This was especially useful in recent months when the pandemic caused an almost wholesale shutdown of the commercial aircraft sector. By the end of Q2 2020, Garuda Indonesia airlines were down to 3.6 million commercial passengers — a 61% drop year-on-year.

The massive drop off saw Garuda posting a US$712.73 million loss for the first six months of 2020, after recording net profits of US$24.11 million for the first two quarters of 2019. But since adopting the cloud computing technology, Garuda’s digital transformation senior manager Prasetyawan revealed during a media briefing that the airline had improved its cost efficiencies by an excess of over 60%.

“In the face of challenges [caused by] the spread of the COVID-19 pandemic and the resulting travel restrictions globally, Garuda Indonesia has been looking for a digital transformation solution,” he was quoted informing the media.

Prasetyawan added that as the Alibaba Cloud services alleviated the strain on Garuda’s own network, network latency improved, and Garuda’s B2B and B2C platforms like its corporate website, mobile applications gateway, as well as its booking and ticketing services, became much faster.

With the amount of data Garuda Indonesia airlines manages on a regular basis, Alibaba Cloud is further working to set up a cloud-based data center for the national carrier, in cooperation with Indonesian telco carrier Indosat Ooredoo and cloud service provider WiBiCloud.

“Our proprietary cloud technologies will help Garuda Indonesia continue to deliver innovation and agility in the market, offering a seamless user experience for consumers in Indonesia,” according to Alibaba Cloud Indonesia country manager Leon Chen. 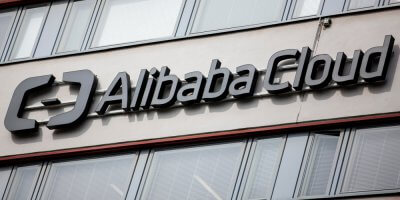 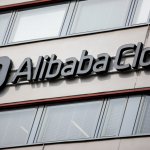 This would be Alibaba Cloud’s third cloud center project in the country, following earlier data center setups in 2018 and 2019, and appears to be part of a wider trend of cloud service giants looking closer at Indonesia as a viable data base.