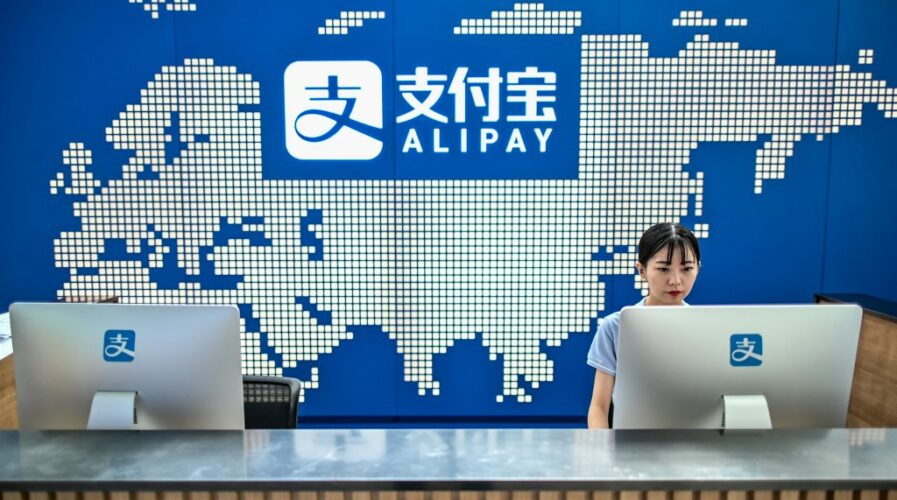 Inside the Ant Group building in Shanghai, home of the largest credit-lending fintech in China. Source: AFP

In Asia, tech giants such as Alibaba Group Holdings Ltd., SoftBank Group Corp., and Paytm have ventured into the money management business. These new entrants are filling gaps in their local ecosystems, offering money-borrowing alternatives to a massive unbanked population in Asia comprising at least 650 million individuals.

For businesses, many fintech services are now offering what’s being termed as ‘buy now, pay later’ services, where goods and services can be purchased on credit from fintech platforms.

According to the Bank for International Settlements (BIS), loan facilities from the likes of China’s Ant Group and Indonesia’s Amartha also serve to cushion their sizable local economies against market fluctuations and can help to prop up small and medium businesses (SMBs) during times of adverse economic conditions.

Part of fintech firms’ success here is that, more often than not, they are relying on deep data analysis to determine the credit scoring and ratings of their prospective loan applicants, using that data to correlate against the larger economic environment with a range of predetermined metrics, such as local business conditions, or the price of the housing market.

Relying on data-driven values means that tech companies can evaluate each SMB on individual characteristics like their transaction volumes and their activities within the tech giant’s own ecosystem of products and solutions, both online and offline. Alibaba-owned Ant, for instance, scrutinizes vast amounts of data sets to analyze the purchasing behavior of millions of consumers from across the Chinese e-commerce space. It uses algorithm-mined insights to ascertain the creditworthiness of smaller businesses.

This is in stark contrast with the traditional banking sector, where usually the financial institution is extending credit based on the available collateral, and credit-lending facilities are limited by the user’s existing, available credit data, thereby ruling out around 2 billion people globally without bank histories from participating, and contributing, towards the local economy.

“Their access to big data is not the only potential advantage for big techs over banks,” the BIS said in a recent whitepaper, using data culled from over two million Chinese firms that received loans from Ant Group as well as from traditional banks. “Big techs have the further advantage of being able to monitor borrowers once they are within a big tech’s ecosystem.” 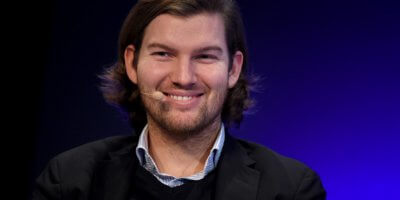 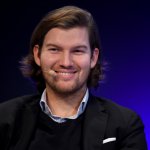 FINTECH COMPANIES WINNING BIG IN BANKING AND FINANCE – HERE’S WHY

With micro-lending and credit availability from fintech firms around Asia set to increase, the provision of such financial services could help SMBs to secure stabilized financing, particularly for those smaller -companies which might struggle to get a traditional bank loan.

In addition, the BIS whitepaper found that the looser regulatory framework around credit from the big tech giants of Asia means that SMBs are able to secure a larger supply of credit. Virtual credit facilities also do not become pricier as the market becomes more volatile, which does happen with traditional bank credit.

“The tech giants control such an enormous part of our lives online, financial services could be one of those things that could make sense for them to offer,” said Michael A. Rosen, the managing partner and chief investment officer of Angeles Investment Advisors LLC in the US.

“They certainly have the necessary ingredients to make good investment decisions, such as massive amounts of data, artificial intelligence capabilities, and smart people,” added Thusith Mahanama, the co-founder and CEO of the Boston-based client reporting services provider Assette LLC.