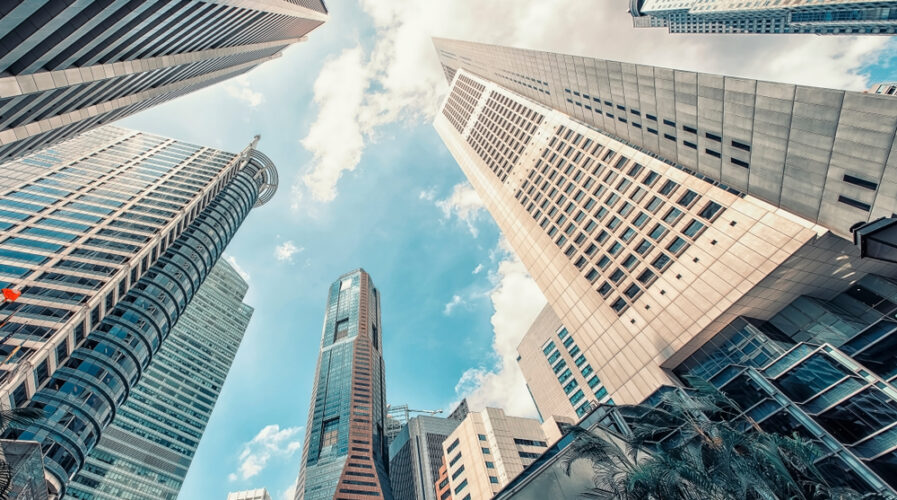 Singapore’s tech scene is booming, and that’s great news for the citystate. The bads news is, tech talent on the island may not be enough to supply a surge in vacancies.

That’s the concern of Singapore’s Minister of Trade and Industry, Chan Chun Sing, who believes a skills gap could hamper the market’s aspirations as a key business nerve center for professional services, data, finance, and technology.

Many companies in the region are anxious about the availability of international talent to complement their growing workforce, especially in light of unpredictable cross-border travel restrictions in the short-term.

Singapore’s information communications technology (ICT) sector currently employs about 200,000 people, and will require another 60,000 in the next three years, according to Vivian Balakrishnan, the Minister in charge of the national Smart Nation Initiative. But the education system is only producing 2,800 ICT graduates annually. That’s 8,400 grads over three years, which leaves a 51,600 shortfall.

“If you’re a programmer, a UX designer or an expert in Python, artificial intelligence, and machine learning…or better still, you create robots, you have no shortage of jobs,” revealed Balakrishnan.

Technology recruiters in Singapore say the local tech talent pool is already under strain. “Many companies tell me that the ambition and speed of their tech development in Singapore is being held back by our talent shortages of both tech graduates and skilled professionals,” says Daljit Sall, senior director of technology at Randstad. 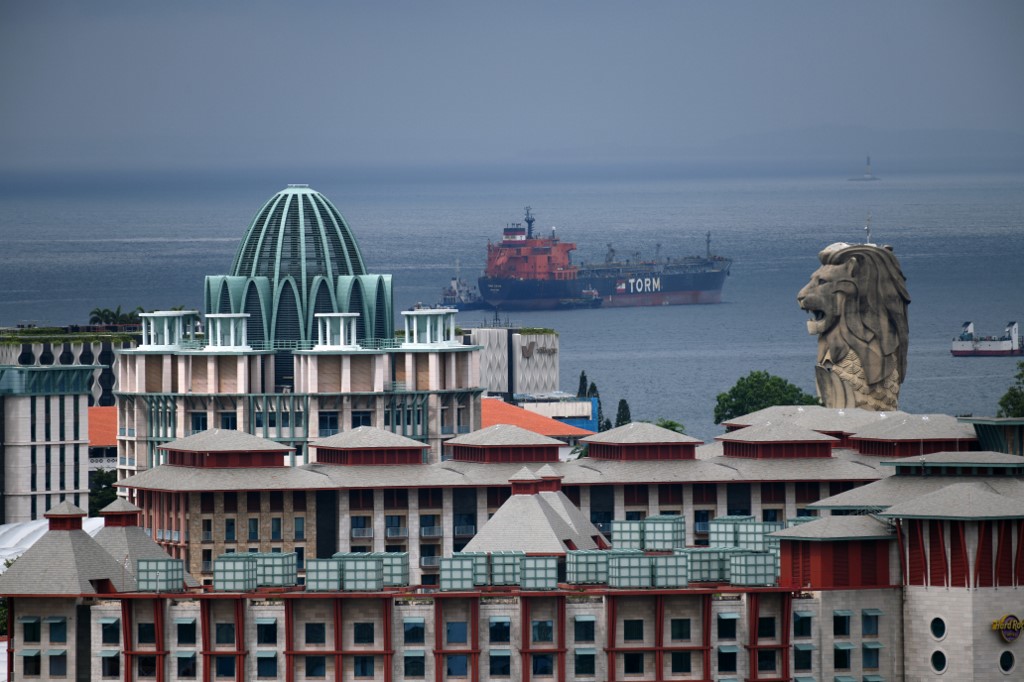 Local authorities want Singapore to be seen as more than a gateway to the region. Source: AFP

As a critical business hub in the Asia Pacific (APAC), Singapore has over the years attracted some of the top professionals to work in a variety of locally-based industries. With a bustling tech startup scene that continues to draw major investments (over 50% more than what Singapore’s Economic Development Board [EDB] had earlier forecasted), the demand for specialized talent continues to grow.

Tech Wire Asia recently explored how China’s tech giants like Tencent and ByteDance are increasingly turning to the city-state as a base for their new regional HQs. TikTok owner ByteDance is already listing hundreds of open vacancies on its Singaporean hiring site, while Tencent is recruiting for dozens more including openings in cross-border commerce, cloud computing, and eSports.

The Singaporean government has also upped its spending on digital initiatives to get its small-medium enterprise (SME) ecosystem back on track, increasing its federal ICT budget to SG$3.5 billion (US$2.52 billion) in 2020, with 80% of those new ICT contracts allocated to go to SMEs. The influx of capital and ICT contracts will empower technology SMEs to hire more specialty manpower in the focus areas, such as cloud and data analytics, artificial intelligence (AI), and IoT sensors.

Singapore’s stable pro-business government, its technological infrastructure, as well as economic incentives levied specifically at the enterprise as part of its Smart Nation Drive national DX program, makes the diminutive island nation not only a popular target for investment but also a popular destination for tech talent to pursue employment.

Despite trade and industry minister Chan saying the country will remain open to international talent, there is also an active movement to equip local talent and get them either upskilled or reskilled, to fulfill employment vacancies in the country’s digital sector. 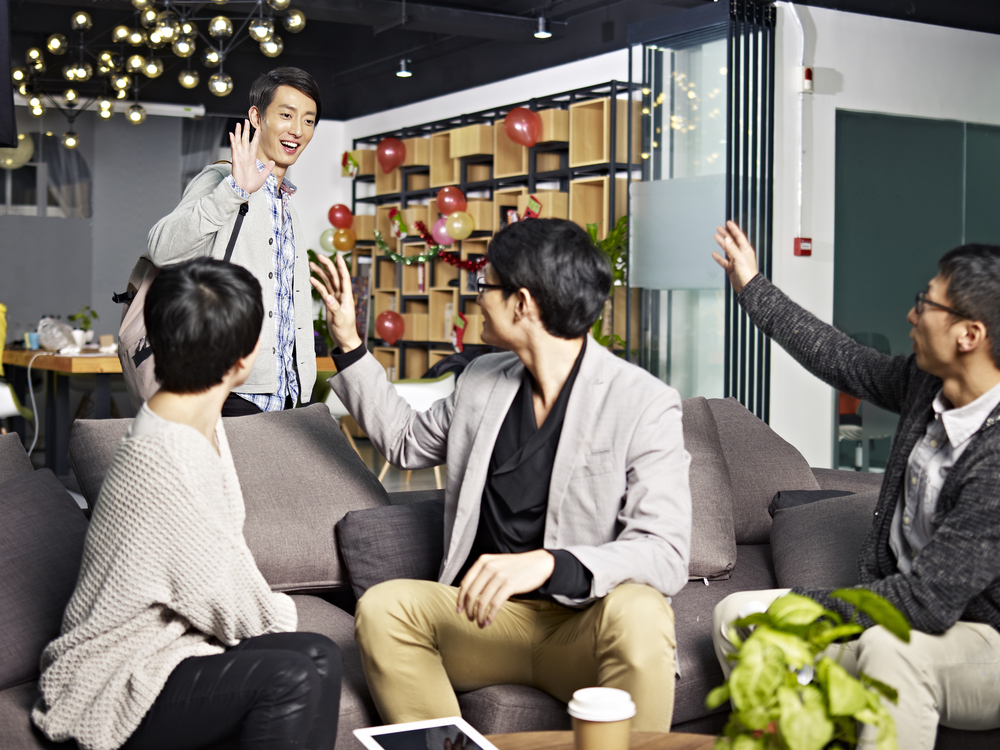 The opportunities exist in Singapore – will a skilled workforce be ready in time? Source: Shutterstock

Government-supported initiatives to establish a Singaporean talent pool, such as TechSkills Accelerator (TeSA) and Professional Conversion Programmes (PCP), encourages the existing workforce to retrain and upskill. PCPs offer training in various fields, but there is a significant emphasis on ICT technology specializations like software developers, IT systems support engineers, and Cisco Networks to name a handful.

Smart Nation minister Balakrishnan says the Singapore government is trying to tackle tech talent shortages by “encouraging mid-career switches” and persuading “thousands of people willing to learn to come into this sector.” The government is looking into subsidizing opportunities for Singaporeans who take up temporary assignments, attachments, and traineeships during this economic recession period.

Many local and multinational technology firms are also throwing in their support to train local staff. For example, local gaming hardware giant Razer has committed a US$50 million Covid-19 Support Fund, while its financial arm Razer Fintech hosted an innovative hackathon to attract Singaporean fresh grads who are interested to explore the financial technology (fintech) space in the county. 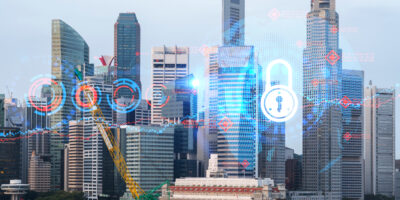 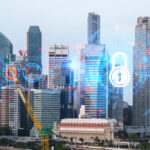 Meanwhile, Singapore’s profile as a preferred data center host has blossomed in recent years, creating new opportunities to train an entire generation of local engineering undergraduates and postgraduates for specialized positions in data centers. The Nanyang Technological University (NTU) has already pioneered such a program in collaboration with Facebook.

When it comes to the shortage in cloud skills, DXC Technology – one of the world’s largest IT services and consulting firms – is facing that problem head-on, and will train up to 2,000 employees across its teams in Southeast Asia and India before the end of the year in areas of cloud architecture, security, and operations. 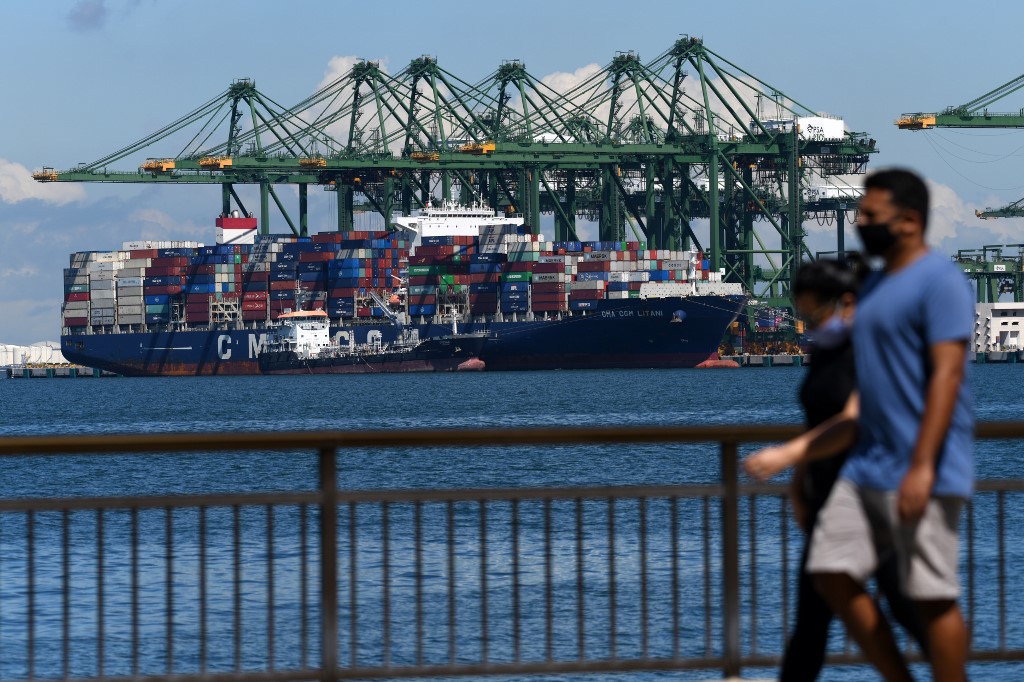 Singapore wants to be a key hub for businesses for trade, global supply and value chains, and technology. Source: AFP

These initiatives are all in line with how Singapore is viewing itself nowadays, according to trade minister Chan, not just as a gateway to Southeast Asia – but as a pivotal commercial hub.

“We aspire to be the critical node in business’s global value chains, production chains, and supply chains, where we add value, serving not just as a location to trade through,” he said. “Where we are the leverage point – rather than the pass-through point – that enables the regional and global business to grow exponentially and succeed.”