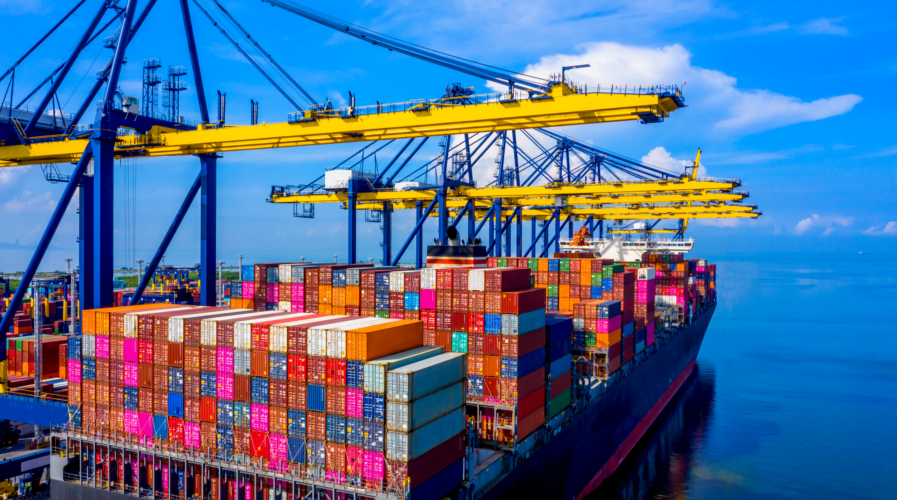 An impressive assemblage of Japan’s shipbuilders, shipping companies, and technology firms have got together to collaborate on producing self-navigating, artificial intelligence (AI)-driven shipping vessels within the next five years.

Japan’s weathered shipping industry is plagued by chronic labor shortages and the risks of navigating boats through hazardous shipping routes. The European Maritime Safety Agency (EMSA) found that 70% of accidental events were attributed to human error on shipboard operations, prompting the hike in global demand for autonomous and remotely controlled ships.

The interest is so strong among countries with maritime operations that eight of them, including Japan, have held virtual meetings to launch and develop the Maritime Autonomous Surface Ships (MASS) venture. MASS is intended to achieve alignment of standards for the trials and operation of autonomous ships in ports, among states and organizations with shared interests. 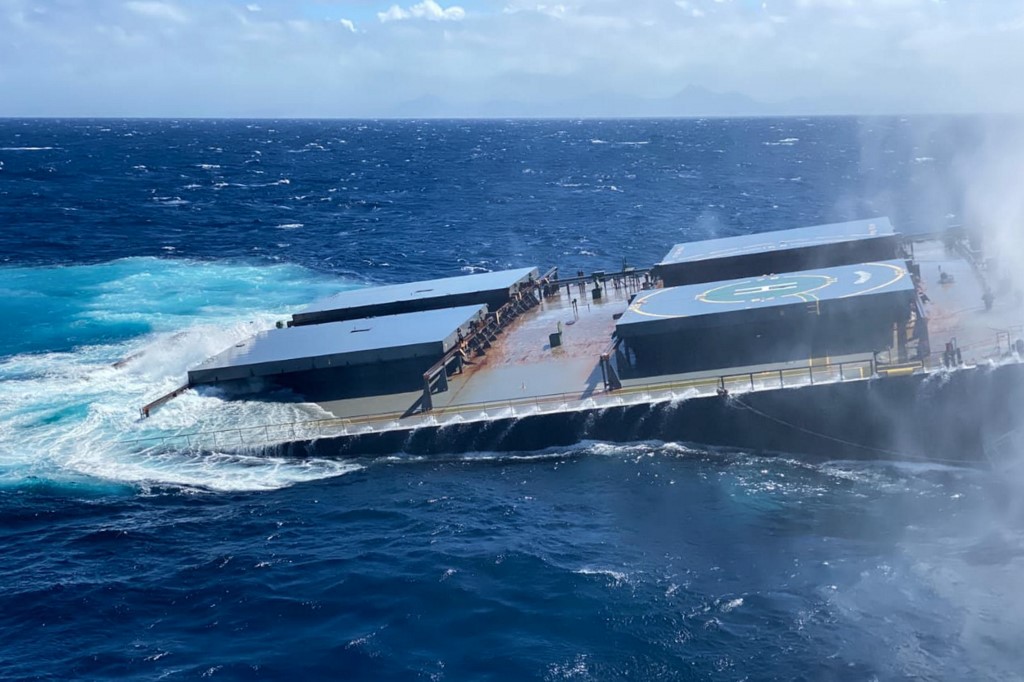 Autonomous ships might avoid the fate of the MV Wakashio, a Japanese ship that ran aground causing a devastating oil spill. Source: AFP

Quah Ley Hoon, the chief executive of the Maritime and Port Authority of Singapore, said: “Autonomous navigation is an important part of our plans to be a future-ready port. We see MASS having the potential to enhance navigational safety and increase productivity.”

When it comes to the development of self-navigation systems, the 40 Japanese shipbuilders and maritime shippers have banded together to develop an AI that will ideally plot the safest, shortest, and most fuel-efficient routes.

ResearchAndMarkets.com’s Autonomous Ships Market – Growth, Trends, and Forecast (2020-2025) predicts that autonomous navigation will help reduce the maritime emissions, enable massive fuel savings, and save about 20% of the cost incurred for the shipping operators. In addition, the AI could help slash the number of on-sea incidents by forecasting system malfunctions and other issues ahead of time.

Development of the AI piloting technology is expected to cost tens of billions of yen (or hundreds of millions of dollars), so the shippers including Mitsui OSK Lines, NTT, and Nippon Yusen are working with shipbuilders like Japan Marine United to share both costs and expertise, as per the Nikkei Asian Review.

Japan Marine has also been developing a data analysis system with the target of diagnosing breakdowns before they happen, similar to a system that Nippon Yusen is co-developing with Norwegian maritime company DNV GL to collect and analyze data on vessel condition, performance, and to assess collision risks.

The cooperative plan to build about 250 self-navigating ships, with the first ships retaining a small human crew to oversee specific operations, but eventually going with fully-autonomous vessels.

Back in 2016, Rolls-Royce planned to develop unmanned cargo vessels that could be remote-controlled from shore by a human ‘pilot’, while navigation and most other basic operations would be automated. At the time, the company wished to have unmanned ships in the water by this year. 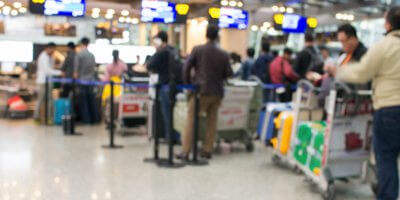 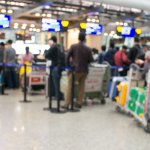 “This is happening. It’s not if, it’s when. The technologies needed to make remote and autonomous ships a reality exist,” said Oskar Levander emphatically, who is Rolls-Royce VP of Marine Innovation. “We will see a remote-controlled ship in commercial use by the end of the decade.”

Well, if the Japanese shipping sector has its way, we could see autonomous ships within the next five years.