Change the way you build software – with OutSystems

In the last five years, business has moved toward becoming predominantly digital.

The recent pandemic crisis has sped up the rate of change for most organizations, pushing them to go “digital-first.” For example, Jamie Dimon of JP Morgan Chase said of the banking industry: “Silicon Valley is coming, and if banks don’t up their game, tech companies will take over the industry’s business. There are hundreds of startups with a lot of brains and money working on various alternatives to traditional banking.”

Therefore, it’s apparent that across the APAC region, producing remarkable applications and services digitally, quickly, and safely is the only way to compete effectively, regardless of industry. Seizing the attention of end-users will become increasingly difficult, so getting amazing apps and offerings to market quickly is paramount.

However, the tide of progress does not stop at publishing a mobile app or a new disruptive offering. It’s essential to iterate on all offerings at speed to ensure that the technology remains on the cutting edge. Users can quickly see and assimilate competing products, so staying ahead of the curve means more than being first to market: organizations must also remain in front of the competition.

Perhaps just a few years ago, it was possible to steal large market shares with a relatively simple service or application. Just by being the first to establish a digital-first or digital-only service, market dominance could be achieved (for the lucky ones). But in 2020, one only has to look at what were once single-player markets to see how things have changed. Startups offering banking services are stealing from digital innovators like Mastercard, ride-hailing apps other than Uber dominate in many countries, and food delivery operators are clamoring for attention. These days, market share is won not by a percentage point but by a hundredth of that point, and the right approach to application development makes the difference. 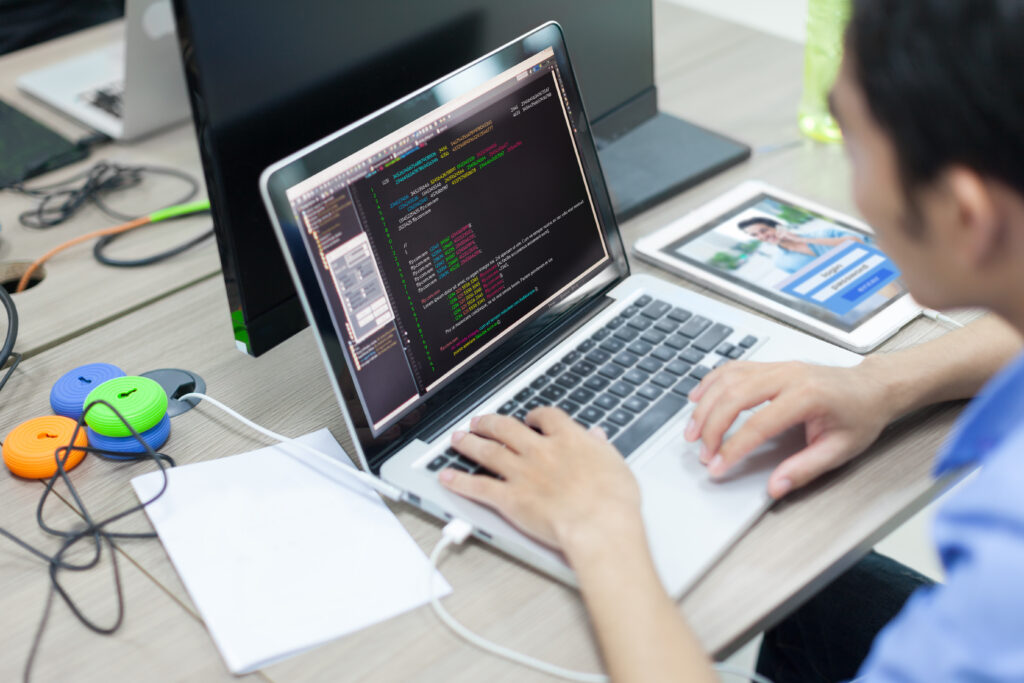 Unfortunately, old-school development methods are no longer viable, especially in a region world-renowned for its technological prowess like the Asia-Pacific. In Japan, IT leaders surveyed as part of an IDC and OutSystems research paper stated that their main priority for the next 18 months was training and hiring new IT professionals.

The research shows that there are some similarities in attitudes and priorities across the region. However, there are also a good number of differences in approach, especially when it comes to the speed of and route towards fuller digitization and development.

In Australia, for example, 59% of those asked said that aligning business needs with DevOps abilities and structure was their biggest challenge. This statistic alone underlines the need for a fresh approach to getting new applications and services into production quickly.

As many see it, the way forward is via low-code application development platforms such as that available from OutSystems. This methodology has a double-sided advantage. First, platforms like OutSystems enable developers to speed up DevOps activities efficiently by removing much of the heavy-lifting yet keeping security front and center.

Secondly, these platforms empower line-of-business managers and stakeholders to become critical contributors to the development process. Instead of a gap between the users of software (or service) and the team responsible for its development, the two work alongside each other. 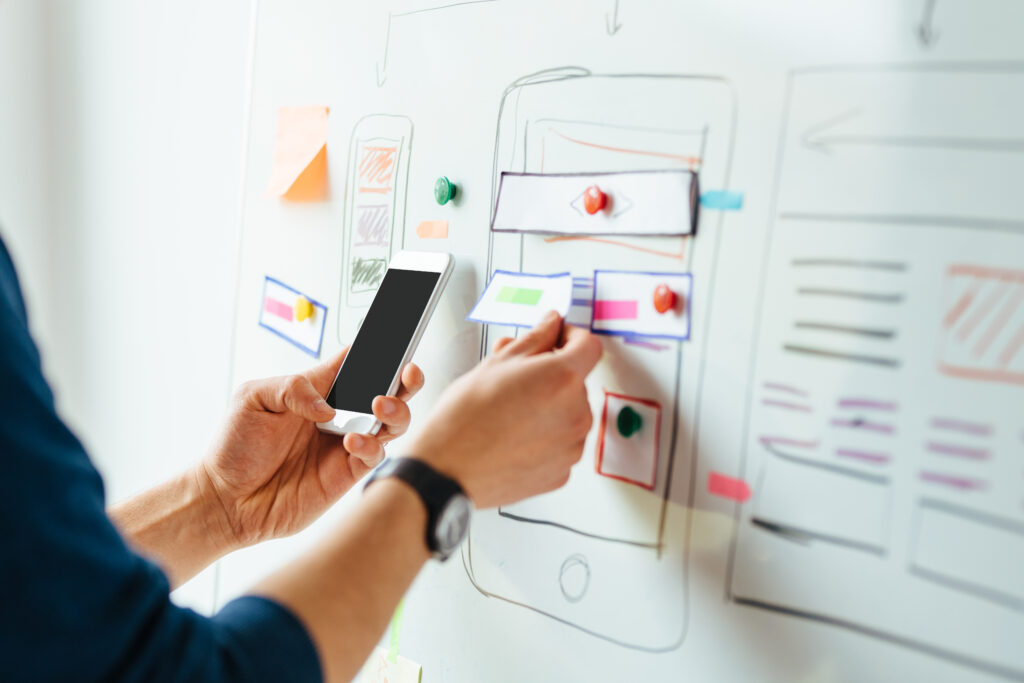 That means applications are always on-target, solving the issues that are a daily reality for business professionals, be they customer champions or internal stakeholders. Furthermore, the software is built for iteration, meaning that necessary updates can be pushed seamlessly. With the OutSystems platform, it’s a single deployment model for mobile, cloud, and desktop deployments. Apps can be delivered to app stores with automated packaging or deployed simply as progressive web apps.

The rate and extent of digital change are putting intellectual property and privacy on the line. Staying on the right side of shifting data governance regulations is, of course, a must, but protecting data now should be the number one priority. The IDC and OutSystems paper tells us that in Southeast Asia, 58% of IT professionals surveyed feel their biggest challenge is in the integration of security and development efforts.

With the OutSystems low-code platform, those issues are taken care of, with security and safety built into the offering. It’s simply impossible to move outside the platform’s ‘guide rails’ that steer application development to the latest security practice models.

If 39% of the APAC’s IT business leaders are using low-code, or planning to, keeping that competitive edge requires doing likewise. Whether you want to simplify ‘traditional’ development workflows, accelerate application development, or empower the business experts in your organization, you owe it to your company to further investigate. And there is no better place to start than reading the IDC and OutSystems paper, which is available here. You can also join guest speaker and IDC analyst, Linus Lai, as he shares his insights on the digital economy in Asia-Pacific and the new priorities of IT leaders in this region in an upcoming webinar which compliments this report, save your seat here.