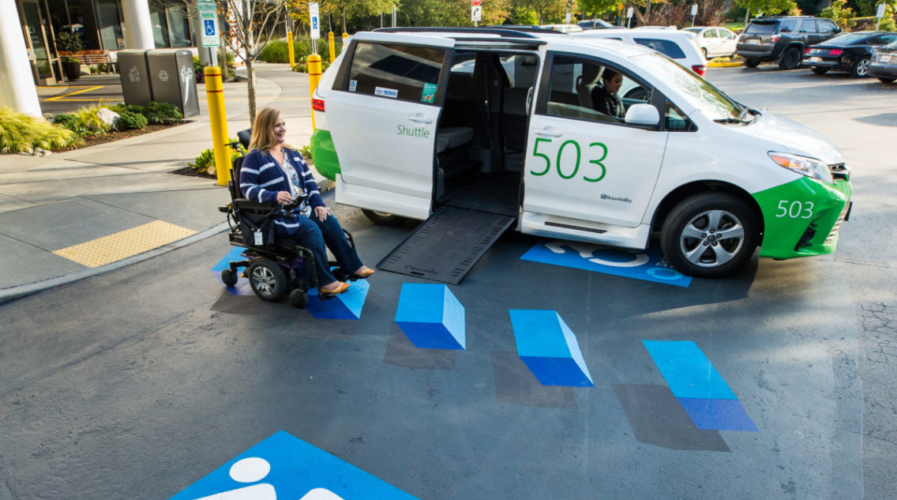 The world’s tech giants aren’t just on the bleeding edge of technical innovation. Sometimes they answer the call of social innovation too, to provide effective solutions that address societal issues that are holding back the development of a more sustainable, forward-thinking culture.

This sort of ‘leading from the front’ from the larger companies can, in turn, galvanize change along its interlinked value chain. Microsoft — one of the biggest technology presences in the world and a driving force of digitalization initiatives around the Asia Pacific (APAC) — launched its Microsoft Enabler Program yesterday with the aim of cultivating a more inclusive workforce among its partner ecosystem.

The program will supply training and support from non-profit organizations, specifically on how to become more inclusive employers, with a particular focus on employing people with disabilities in technology-related jobs.

Companies that pass through the inclusiveness training will then be better equipped to onboard individuals with disabilities that have been preselected by the non-profit association. “These businesses will, in turn, provide job shadowing, internships, mentoring and opportunities in tech jobs,” reads a statement from Microsoft.

“Microsoft will provide industry required training in cloud computing and artificial intelligence, as well as a platform for all three to collaborate towards an inclusive future for every person,” read the statement, adding that the Microsoft Enabler Program will kick off in five APAC markets, to begin with, before expanding to the rest of the region by the end of 2020.

The five initial pilot markets include Korea, New Zealand, Philippines, Singapore, and Thailand. Data shows that people with disabilities are vastly underrepresented and underutilized in Asia, with the United Nations ESCAP estimating that one in six people in APAC are living with a disability, amounting to around 650 million people around APAC.

For its part, Microsoft says it will provide online training in data engineering and programming, cloud computing on Microsoft Azure, and application development in GitHub, as part of its skills training for individuals with disabilities. “These modules will provide crucial technology skills that are globally recognized, and highly sought after in our digital-first and remote everything world, therefore providing them with a learning path for industry-leading skillsets that improve their employability.”

The technology leader is working with 14 ‘employer partners’ across the five pilot territories including Cloocus in South Korea, Nexus Tech from the Philippines, Ingram Micro Asia in Singapore, NTT Asia Pacific, New Zealand’s Datacom, and Wipro in Singapore, Philippines, and Thailand, among others. 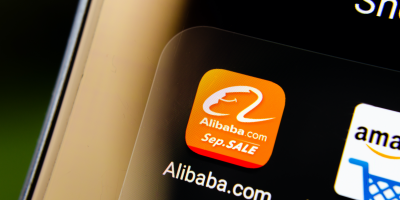 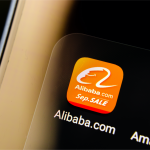 Their disability inclusion training will be overseen by a number of inclusion-oriented non-profits, including Be. Lab (New Zealand), KODAF (Korea Differently Abled Federation), and The Redemptorist Foundation for People with Disabilities (Thailand).

The UN ESCAP data claims that providing people with disabilities equal access to applicable job roles can provide myriad benefits for the employee, such as better job security with benefits and healthcare instead of the menial labor that they are often relegated to in Asia. But if they received equal pay as their able-bodied colleagues, “the GDP of many Asian and Pacific countries could increase by between 1% to 7%” says the UN report.