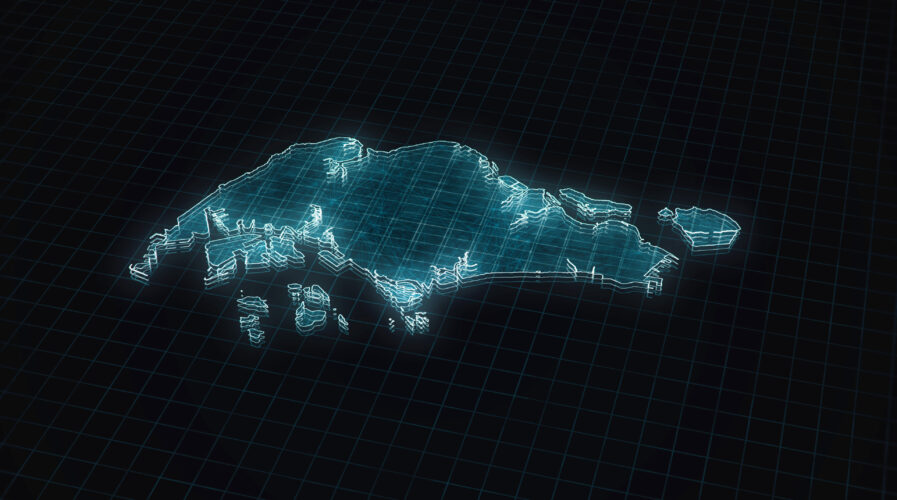 How Singapore has become a safe harbour for tech giants

Tencent has become the latest Asian tech juggernaut to officially settle on Singapore as its new regional hub in the Asia Pacific region.

One of China’s largest internet companies as well as the region’s biggest gaming and eSports purveyor, Tencent joins domestic rivals Alibaba Group and ByteDance among in setting up new global hubs in the city-state.

Rising geopolitical tensions with the US and a border dispute with India has seen some of China’s well-known digital services get the boot from two of its biggest markets.

Tencent operates the WeChat super app which is a core communication tool for the Chinese diaspora, but the Trump administration has ruled that US entities can no longer do business with Chinese-owned software providers from September 20.

In India, the company’s hit mobile games PUBG Mobile and Arena of Valor are among the list of nearly 60 apps of Chinese origin that have been banned in reprisal. ByteDance’s TikTok app suffered a similar slight as Tencent’s apps and is prohibited in India, while it awaits the decision of the Trump administration over whether a partnership with American-owned Oracle is enough for the viral short video service to stay State-side.

TikTok has massive user bases in both the US and India, and the threat of losing two major markets caused parent company ByteDance to also set up Singapore as its new beachhead. The Beijing-based startup is looking to sink several billion dollars and add potentially hundreds of new jobs into Singapore’s economy over the next three years.

Like ByteDance, Tencent is recruiting for dozens of job openings in Singapore for businesses including cross-border commerce, cloud computing, and eSports, according to its hiring site. 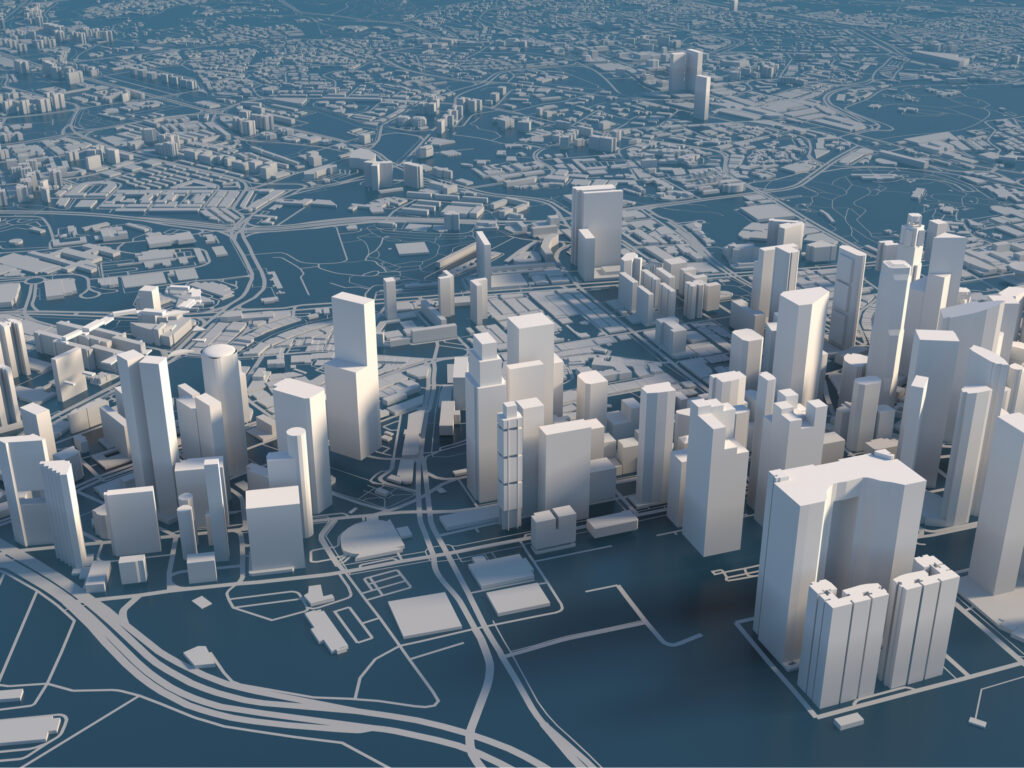 In recent years, Singapore has emerged as a leading hub for data center operations and management services. Like other markets, this market has seen growth owed to the rise of hyper-scale cloud computing vendors who have huge data center leasing capacities, and the evolution of cloud-native businesses.

These types of businesses have flocked to Singapore for its status as one of the most connected cities in the world, and stable, pro-business government, as well as other economic incentives for enterprise.

The political stability, strong legal framework, and sound financial regulatory environment in Singapore has drawn interest from both Western and Eastern investors over the years. But the tiny island nation avoided getting caught choosing sides when relations between China, the US, and US allies began to deteriorate.

While the political tensions with the US did play a part in Chinese firms expanding their reach in Southeast Asia, planting an office in Singapore also helps these firms to grow their regional operations at a faster clip.

Mobile internet penetration has made the 650 million-strong Southeast Asian region much more digital-savvy, and Singapore makes for an ideal, developed jumping-off point for China’s big tech firms to grow their regional interests. 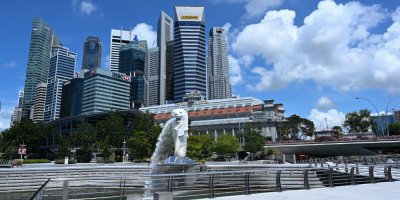 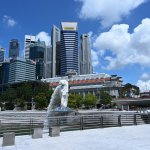 Regina Lim, head of capital markets research for JLL’s operations in Asia Pacific, said that Chinese tech firms had been increasing their regional holdings here for at least five years now. “They feel like it is China 15 years ago and if they made so much money as Chinese internet penetration and e-commerce grew, so too can it happen in places like Indonesia and Thailand,” she said.

Tencent rival Alibaba has also been active in Southeast Asia for sometime, and has already completed its acquisition of the Singapore-based regional e-commerce superstar Lazada for US$4 billion. Alibaba even purchased half of the US$1.2 billion AXA Tower in Singapore’s central business district – the company’s first international property purchase that is intended to become the tech giant’s headquarters outside of China.

Tencent, ByteDance, and Alibaba join a chorus of other Chinese startups who have been setting up shop in Singapore over the last couple of years, making the city-state home to the largest collection of Chinese-owned tech companies outside of China.