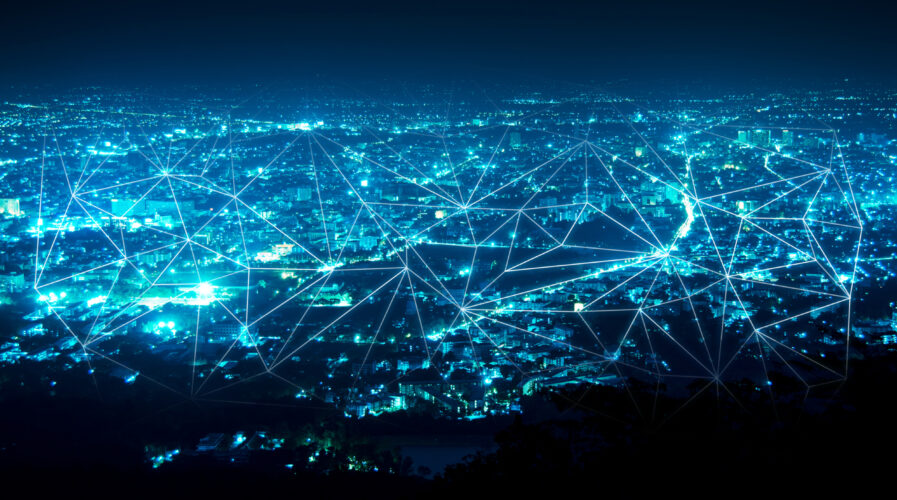 It’s easy to think about smart cities as an extension of the digital transformation taking place in businesses. Like the enterprise, we imagine urban spaces can be outfitted with new, advanced technology — autonomous vehicles, facial recognition cameras, smart streetlights, sensors on… everything.

When 5G arrives, offering speeds up to 100x faster than our current 4G, the journey to realizing smart city potential will be massively accelerated. Offering faster connections, better reliability, and greater capacity, 5G will connect infrastructure, devices, and people with more efficiency. It will serve as the backbone technology to new high-bandwidth, low-latency applications, supporting things like vehicle-to-everything (V2X) technology, and personalized services that leverage real-time data.

But for 100 smart city experts, surveyed by Fotech, smart cities should be taking advantage more of existing technologies and infrastructure, rather than waiting for the roll-out of new tech like 5G. Four out of five respondents (80%) claimed to be more likely to invest in a smart city project based on existing infrastructure rather than one requiring the installation of new technology.

While we could be quick to dispel the findings as a result of concerns over the expense of new technological infrastructure, cost of deployment was considered a barrier by just over a third (35%), while data privacy concerns were the main issue among nearly a half (49%).

According to Fobar, this is an indication that while enhancing the ‘data view’ of cities is essential to providing the insight needed to meet the demands of urbanization and societal changes, the assumption that entirely new infrastructure will be at the heart of these systems may be false.

He continued: “Avoiding the cost and disruption of rolling out new technologies and capitalizing on existing infrastructure – such as fiber optic networks and 4G technology for example – could have huge benefits for cities around the world and significantly shorten the ‘time to value’ for smart city projects.”

Smart cities are less about piling new technology into our urban spaces, as though installing a Google Home system into a 200-year-old mansion. The concept is really about making the existing environment work better for its citizens, making cities more sustainable, and improving residents’ quality of life — that means that if the technology works for Copenhagen, it won’t, by default, work for Rio de Janeiro.

Technology is only as significant as the positive difference it makes on people’s lives. In a study of 16 countries by the International Institute for Management Development (IMD), cities known for their adoption of technology did not make the top of the ranking of those with the most successful smart city initiatives.

TechHQ recently spoke to Planet Smart City, a developer that doesn’t focus on developing new technology but applies existing systems to provide value to communities, and to set itself apart from other real estate developers globally.

Through a focus on smart solutions integration, digital technologies, services, and social innovation, Planet’s core aim is to enhance the quality of life experienced by residents and to do so the firm employs technology that varies dramatically from community to community.

“Our unique model sees us factor in the needs and wants of each local community […],” Chief Digital Strategy, Alan Marcus explained. “In Smart City Laguna, we have introduced solutions such as a library of things, free communal Wi-Fi, shared, public spaces, and an innovation hub, developed to provide a foundation for shared living and host free educational courses for residents and the surrounding community.”

Marcus continued: “Our smart solutions aren’t always super-advanced futuristic solutions but actually looking at ways we can use these technologies smarter to improve the lives of all of our residents.” 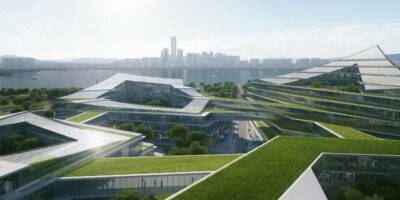 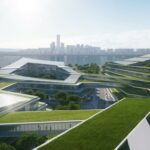 COULD THE PANDEMIC AFFECT OUR PERSPECTIVE ON SMART CITIES?

The firm strives to “introduce new processes and programs that lead to a change in daily routines, in resource abilities, relationships or values of the community.” It is such a foundation that can drive more rounded success in the field of PropTech, with businesses and developers able to “utilize technology to build efficiency within those processes”. For example, utilizing smart meters and energy efficiency programs to change the relationship residents have with energy usage, or a neighborhood watch program utilizing CCTV.

So, while the term ‘smart cities’ might conjure visions of cool, clean urban space enriched with advanced new technologies, at its core, the concept is about simply being smarter with the technology already in place.