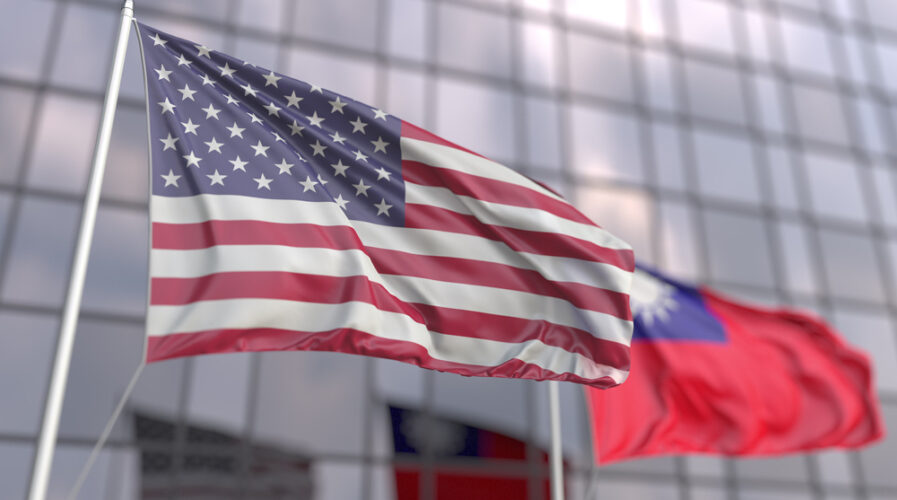 Taiwan, US forging 5G supply chain based on ‘shared values’

The shortcomings and inefficiencies of global supply chains is apparent across many industries this year, with most cross-border supply routes being interrupted in one way or another.

Moreover, recent comments suggest that relying too heavily on any one country or supplier for critical goods like medication is a recipe for disaster – and the same could be said when it comes to supplying critical materials of strategic importance to shared economies, such as the 5G equipment that will be used to build the next generation of networking infrastructure around the globe.

Or at least, that is the outlook of Brent Christensen, the director of the American Institute in Taiwan (AIT) who made the comments at the International Investment Forum in Taipei last week, hosted by the Mergers and Acquisitions and Private Equity Council of Taiwan.

In a transcript just released by the AIT, Christensen was speaking on how the US was working with unofficial ally Taiwan to restructure international supply chain routes in the aftermath of the COVID-19 pandemic that devastated global trade and production output, including major delays to planned 5G network rollouts throughout the Asia Pacific region.

Christensen emphasized the importance of the US working with “like-minded partners” like Taiwan, Japan, and the EU, to design new supply chains based on “shared values” like transparency and accountability.

Taiwan is an important cog in the hi-tech supply chain ecosystem, a manufacturer and supplier of critical components like semiconductor chips and cloud servers, for many of the biggest tech and electronics brands worldwide including those in the US and China. Taiwan’s most prolific manufacturer, the Taiwan Semiconductor Manufacturing Co (TSMC), recently severed its long-running ties with China’s 5G equipment market leader Huawei Technologies, following fresh American trade restrictions that explicitly prohibit the US and its allies from supplying Huawei with valuable tech components. 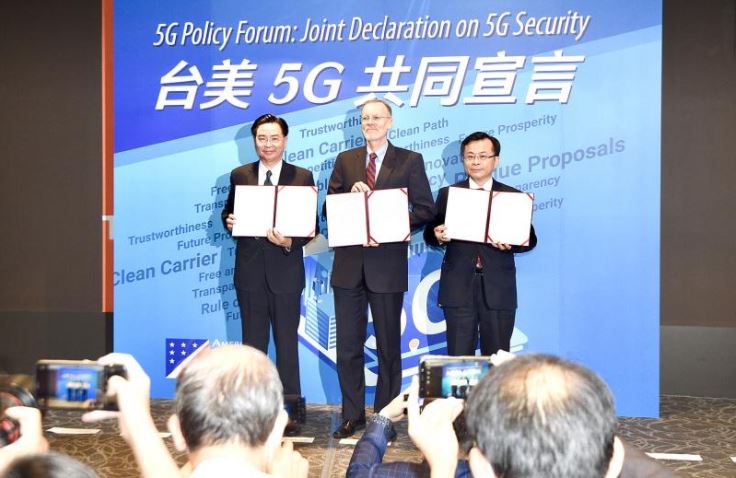 TSMC’s decision to discontinue its Huawei relationship, combined with its plans to up its US-based investment sends “an unmistakable signal that the future of high-tech supply chains remains in the US-Taiwan nexus,” according to Christensen, further citing reciprocity, respect for the rule of law, and human rights as other intrinsic values shared by Taiwan and the US.

“We would call these American values. We would also call them Taiwan values,” said Christensen. Huawei has been heavily in the sights of the US, amid allegations of state-endorsed spying on American businesses and end-users. By law, Chinese firms are compelled to turn over information, including user data, should the government request it.

SUPPLY CHAINS ARE IN DISARRAY – HERE ARE THREE FOCUS AREAS

Christensen’s AIT had an eventful week, teaming up with the Taipei Economic and Cultural Representative Office in the US to issue a joint declaration on 5G security later that same week. Commenting on the US’ planned ‘Open 5G’ strategy to not use any parts from China’s 5G equipment makers Huawei or ZTE Corp, the declaration pointed out four criteria that “fair competition” 5G suppliers should possess:

Network hardware and software suppliers should not be subject, without independent judicial review, to control by a foreign government; suppliers should be financed openly and transparently; suppliers should have transparent ownership, partnerships, and corporate governance structures; and they should exemplify a commitment to innovation and respect for intellectual property rights.

Taiwan’s Minister of Foreign Affairs, Joseph Wu, said the joint declaration shows the US-Taiwan partnership is cemented in the cybersecurity field as much as in 5G supply lines, and that Taiwan will continue cooperating with the US to develop 5G network standards.