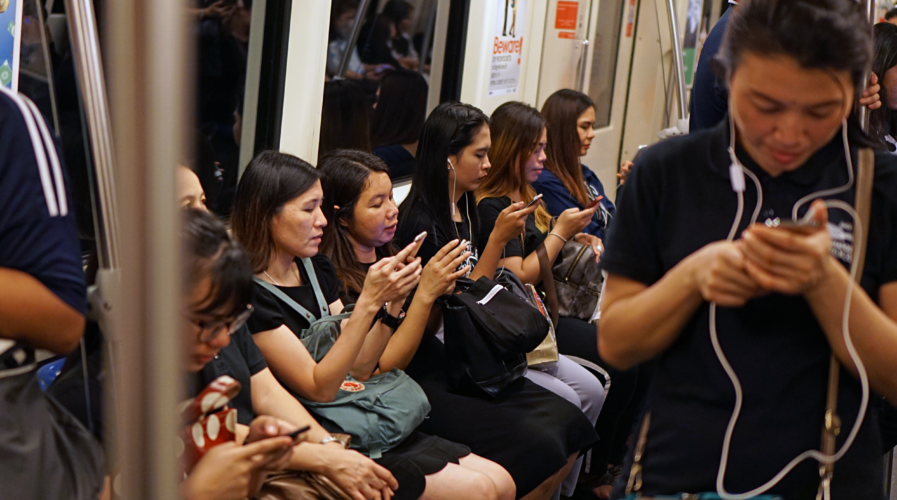 Thailand has begun legal action against Facebook, and Twitter this week, in a first such move between a Southeast Asian state and some of the biggest Silicon Valley technology giants.

Thailand’s official ministry in charge of digital affairs filed grievances with the local cybercrime enforcement officials on Thursday (September 17). Thailand’s Digital Minister Puttipong Punnakanta said that his ministry was forced to do so, after the two social media juggernauts failed to meet 15-day deadlines to comply fully with court-mandated orders from August 27.

“We’ve notified the companies and sent them warnings twice, but they haven’t complied with all the requests,” minister Puttipong told Reuters. Originally, Alphabet Inc the owner of Google was also to be sanctioned for missing the deadline, but its video entity Youtube took down all the offending videos specified in the court order late on Wednesday, according to the minister.

“This is the first time we’re using the Computer Crime Act to take action against platforms for not complying with court orders,” Puttipong told reporters. “Unless the companies send their representatives to negotiate, police can bring criminal cases against them. But if they do, and acknowledge the wrongdoing, we can settle on fines.”

Thailand is taking a firm stance on the content it wants blocked from being viewed in the country, by filing the complaints directly against the U.S. parent companies of Facebook and Twitter, and not their Thai subsidiaries. Facebook is the undisputed most popular social media platform in the kingdom and has been so for years.

While the minister did not disclose details of the content or say what laws it had violated, Thailand is known to have a tough lese majeste law that prohibits insulting the Thai monarchy. The Computer Crime Act, which prohibits the uploading of data that is deemed to be false or affects national security, has also been used in the past to prosecute online criticism of the royal family.

The digital minister did mention that his ministry will file more such takedown requests to Facebook, Twitter, and Google, asking them to remove over 3,000 content items from their platforms, with the offenses ranging from pornography to criticism of the monarchy.

The ministry said it had asked Google, Facebook, and Twitter to remove certain content on August 27, but the internet companies did not immediately remove all of the items. Facebook, for instance, only took down less than a third of the 661 posts that Thailand had detailed.

In recent years, it has become more frequent for authorities to file court orders, with requests to social media platforms to block or remove perceived royal insults, along with other outlawed content like gambling or copyright violations.