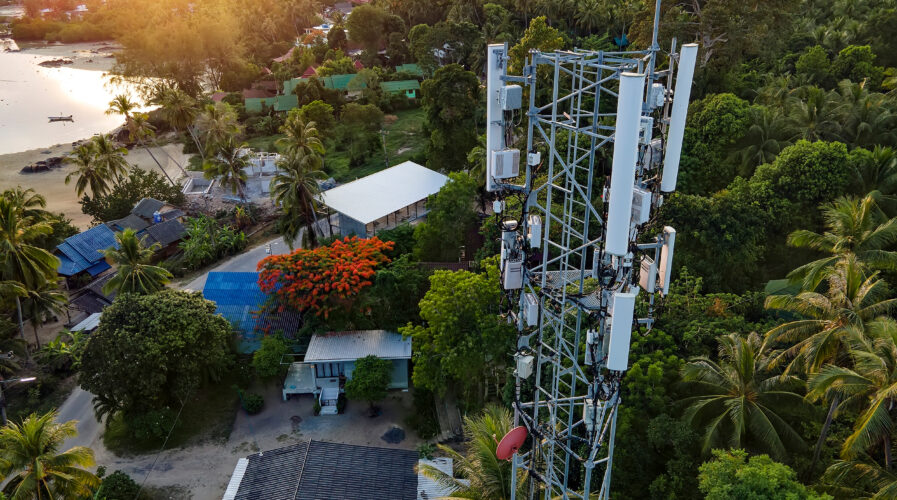 Will ‘Open 5G’ give US the strategic edge over Huawei?

Honestly, it’s been a rough few years for Huawei Technologies.

Not only has the world’s leading network equipment maker – once expected to dominate 5G network rollouts globally – had to face the indignity of multiple US allies like Australia and Japan banning its 5G infrastructure tech, but first American firms were forbidden to continue working with Huawei.

Longtime software collaborator Google was forced to pull its Android operating software from unreleased Huawei smartphones, resulting in a loss of brand identity and a reliable software partner. Next, tough new US sanctions imposed on Huawei meant that the Chinese tech giant could no longer work with American companies that supply semiconductor equipment and other key components.

Underlying these sanctions are accusations that the telecommunications giant was playing a central role in spying on the US and its allies on behalf of the Chinese government. Since then, the US has been leaning on other friendly nations to follow suit and shut Huawei out, and has been experiencing some success in that regard, especially as Huawei’s access to the components it needs is now under question.

At the same time, certain parties in the US and elsewhere have been touting the benefits of a supposed alternative to relying on standalone or non-standalone 5G equipment to build out a 5G network. This alternative is known as OpenRAN, and it has been hailed as a potential 5G connectivity lifeline in countries facing physical limitations to build dedicated 5G infrastructure.

That is because OpenRan systems can deploy software-defined 5G components like transceivers, that can operate in concert across a range of hardware. This can, in theory, create a virtualized 5G network, like what Rakuten Mobile is working on in Japan and Singapore

Huawei for its part has always maintained that there should be a unified 5G standard and has hotly disputed that OpenRAN standards are comparable to its standalone 5G capabilities. “There has been a lot of buzz around OpenRAN very recently, and its future benefits and values,” said Mohamed Madkour, the vice president of Huawei’s wireless and cloud unit. 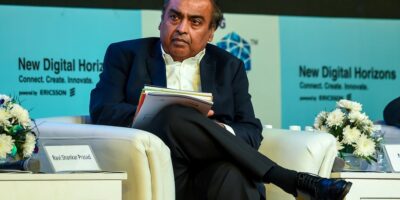 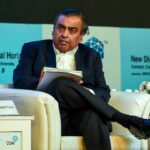 “OpenRAN is just a different radio base station implementation method. It is definitely not a standard—it is not a new standard, whatsoever.”

While OpenRAN has the potential to disrupt everything from telecom carriers to cloud providers to network equipment vendors, Madkour believes the true value of OpenRAN is still unclear. “We know that [OpenRAN] is not mature at the moment, and it will not solve any 5G problems right now,” he concluded.