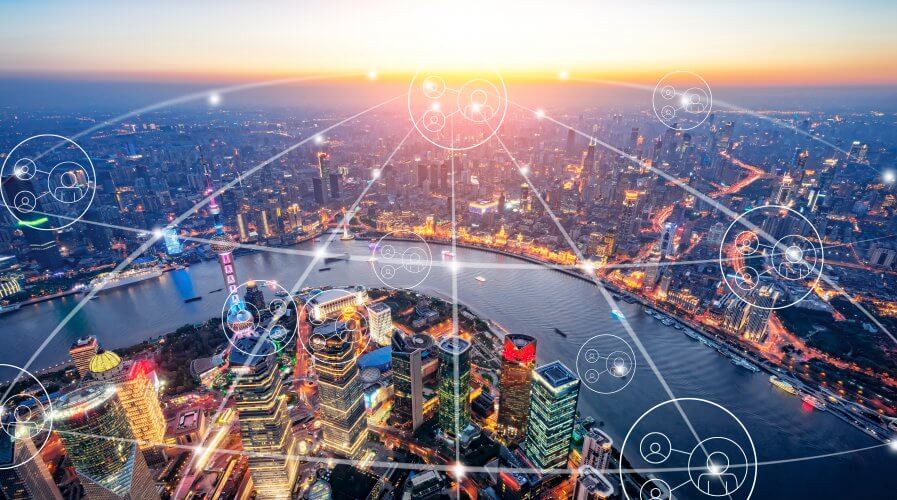 AI to be a US$366b industry in Indonesia by 2030Source: Shutterstock

Artificial intelligence (AI) is set to be a big game-changer with so much value potential up for grabs. The razor-sharp execution of AI in Southeast Asia alone could boost the region’s gross domestic product (GDP) by nearly US$1 trillion in ten years.

Simultaneously, Indonesia’s economy is expected to shift into a higher gear with AI, with an expected US$366 billion added to the country’s gross home product by 2030.

New research from EDBI and Kearney revealed the numbers, adding that while the adoption of AI is still in nascent stages across Southeast Asia, more than 70% of AI users, providers, and investors see it as crucial to the region’s future.

There is no universally agreed-upon definition of what constitutes AI, but in simple terms, AI refers to the ability of machines to exhibit human-like intelligence—for example, the ability to solve a problem without requiring detailed, human-developed software.

Where is Indonesia in the AI ecosystem?

Recently, the Indonesian government introduced a national strategy that will guide the country in developing AI between 2020 and 2045, focusing on education and research, health services, food security, mobility, smart cities, and public sector reform.

Although Indonesia is the largest economy in Southeast Asia, it has a diverse startup ecosystem. Financial technology (fintech) and health tech companies have been setting up shop for years, but it wasn’t until this pandemic that the potential of homegrown AI startups started to be noticed.

Kearney senior associate Soon Ghee Chua said he is seeing a lot of potential in the logistics and supply chain sector, as financial services and retail have been the early adopters of AI in Indonesia.

In terms of progress in AI, a 2018 International Data Corporation survey found that Indonesian companies had the highest rates of AI adoption in Southeast Asia, with 24.6% of organizations integrating the technology into their operations.

There are a number of state projects that have employed AI to anticipate state fires for example; and some government agencies are promoting AI development and technology-based tools at schools and other learning institutions.

Another example of successful AI adoption in Indonesia includes e-commerce platform Tokopedia, ready to improve the entire variety of transactions by 202% and improve income by 179% month-over-month, after implementing AI-based product suggestions.

Additionally, in a bid to solve Jakarta’s infamous traffic gridlocks, flooding, and waste management, the city has turned to artificial intelligence.

It actively encourages public collaboration as well, allowing citizens to submit complaints and suggestions in several ways. In turn, this promotes transparency and the data-driven nature of the local government’s work to provide better public services.

While that may paint a rosy picture of the AI landscape in the archipelago, data misuse remains a hurdle given that country has neither the provisions to regulate AI, nor an official agency to oversee AI development.

Other main components that drive effective AI use – algorithms and computing power – are areas that Indonesia could stand to improve greatly.