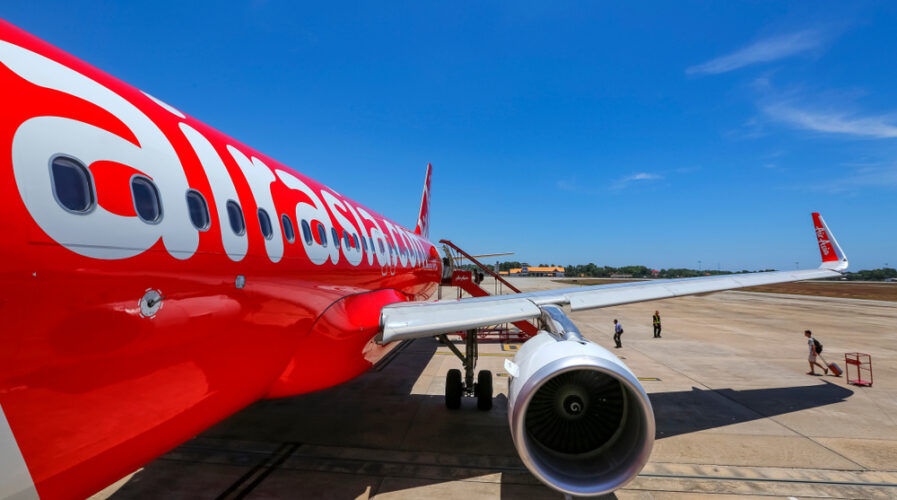 With its zero-touch boarding plans, AirAsia passenger flights might soon be in the air again. Source: Shutterstock

As the airline industry mounts its long recovery towards regular operations for passenger flights, a host of challenges have to be braved first.

One of the primary concerns from both the authorities and eventual customers will be how carriers like AirAsia are planning to ensure safe, secure travel arrangements in this ‘New Normal’ of social distancing and other precautions.

AirAsia, among the world’s most popular budget carriers, has seen its core passenger transportation business badly dented as travel restrictions have effectively prevented its stable of aircraft from carrying out flights.

As with a number of major airlines, AirAsia took the opportunity to move up the schedule for some of the digital acceleration initiatives the carrier already has in its pipeline. Even before COVID-19 reared its ugly head, AirAsia Group was in the midst of a wide-reaching digital ‘extension’ of its service offerings, which included ventures into logistics (Teleport), fintech (BigPay, Tune Protect), food & lifestyle (Santan, T&CO), and the marketplace segment (airasia.com).

With the power of foresight, AirAsia CEO Tony Fernandes told Tech Wire Asia in mid-2019 how important it is for an airline to innovate in order to stay relevant. “If you don’t innovate, you die. We know that we can’t rely solely on airline earnings, it’s going to be a disaster […] What we want to do in the near future is adjust the leverage of the business in such a way that, one day, the volatility in the price of oil doesn’t impact our business very much.”

To that end, in the past few months, AirAsia kept busy and collaborated with JIFFY.ai to upgrade and automate its travel ecosystem with robotic process automation (RPA). In addition, its logistics entity Teleport found a way to repurpose its grounded fleet of 247 aircraft, by launching the world’s first blockchain-based digital air cargo network, Freightchain. 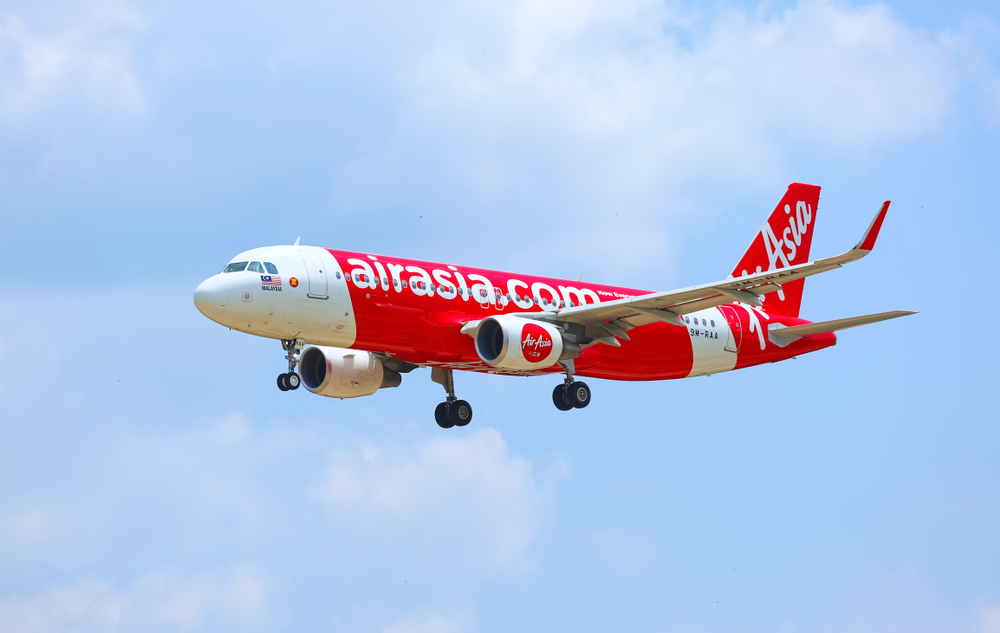 With its zero-touch boarding plans, AirAsia passenger flights might soon be in the air again. Source: Shutterstock

All this time, its passenger business had to take a backseat, but the passenger business was also undergoing a digital transformation of its own. According to AirAsia India CIO Sajid Sayed: “To set the revenues in place, we started by focusing on the commercial vertical first. The operational vertical for flight operations, ledgering, and other processes came in next, and then finally the back-office verticals that would take care of the support.”

AirAsia had been working on touchless flying experiences for some time too, but the pandemic really pushed the project into the priority lane. For instance, AirAsia India had already implemented the first self-drop bag drops at an Indian airport, in Bangalore. With the approaching COVID-19 quarantine restrictions, AirAsia introduced the self-drop-off at Mumbai and Hyderabad airports too.

AirAsia was also quick to introduce web check-ins as another means to provide a seamless, touch-free boarding experience. “We made sure that we had self-declaration forms at our web check-in platform. Different states came up with different advisories, it was important for our passengers to know about this,” Sayed said. “We also made sure that these advisories were easily accessible to our customers on the web check-in platforms.”

Close to 98% of the passengers went through web check-ins, he said. 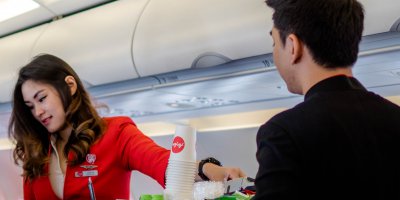 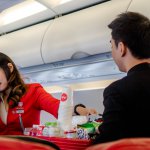 BEHIND THE SCENES WITH AIRASIA’S CHIEF CUSTOMER HAPPINESS OFFICER

AirAsia is also implementing a facial biometric system where the traveler’s face is his ID, and there is no need to show documentation at any of the security checkpoints. The airline also built an internal team management app, that can track a smorgasbord of operational tasks, and can help employees prioritize operational efficiency – even if the staff is not on the ground to see it happen.

“It keeps a track of the standard time that is required to complete each of these tasks. Each time any activity gets delayed, it sends out an alert to the operational controls sector,” Sayed said. “They, in turn, pass this alert to the obstacle center from where it reaches the concerned department and ensures that they get aid in whatever hurdle they might be facing and the end result will be the completion of the task.”