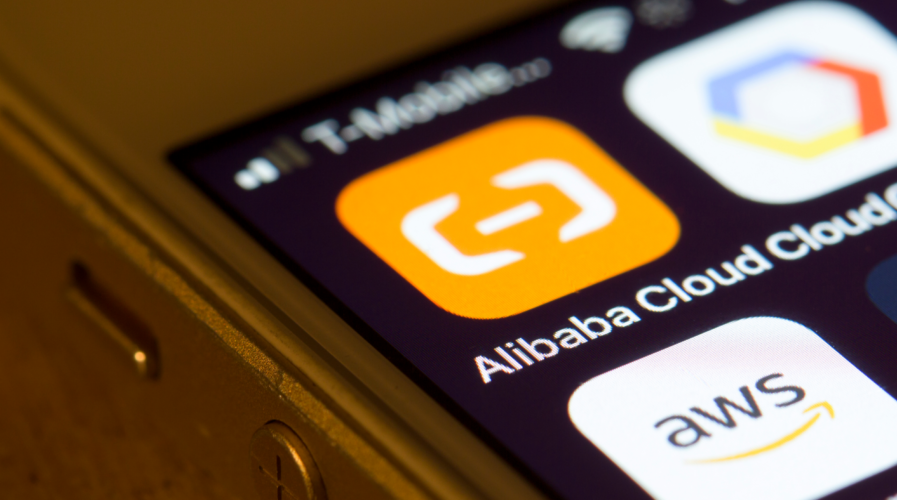 Alibaba – is profitability ahead for Asia’s cloud giant?

Eleven years after entering the cloud computing business, the data intelligence backbone of Alibaba Group – Alibaba Cloud – is poised to break into the black for the first time this financial year.

While it is still losing money, those losses are narrowing. The Chinese tech giant’s cloud unit has been growing at a brisk pace with triple-digit growth over the last three years, making it more apparent that it will soon be the company’s profit engine.

This is amidst its growing market presence, not only with a firm hold over Asia but also as one of the top five cloud providers worldwide.

According to Alibaba chief financial officer Maggie Wu Wei, the Hangzhou-based unit –  which is ranked by Gartner as the world’s third-biggest infrastructure-as-a-service (IaaS) provider in 2019, behind Amazon Web Services and Microsoft Corp’s Azure – is expected to turn a profit by the end of March next year.

The cloud unit is also hinting at a promising growth of 60% with strategies that target new workloads and industries, and is ready to invest 200 billion yuan (US$29.36 billion) in its cloud infrastructure over the next three years.

To put things into perspective, Alibaba’s cloud services revenue reached 12.3 billion yuan (US$1.7 billion) in the second quarter, up 59% from a year ago, on the back of more than three million paying customers.

The continuous growth has, in turn, placed Alibaba Cloud as China’s most significant cloud computing services provider as well as the company’s second-largest revenue contributor behind its core e-commerce operations.

The cloud arm currently operates in 21 data center regions and 63 global availability zones. It is primarily focused on areas in mainland China and other Asia-Pacific regions, but there are also two regions in the US and two in the European Union.

Yet, although Alibaba’s cloud computing and data intelligence business has already achieved considerable scale, the tech giant still regards itself to be in the nascent stage of the global cloud era. That being said, the company has also benefited from spiking demand amid remote work during the Covid-19 pandemic in China, has bundled its service along with DingTalk, its cloud office collaboration platform.

The demand for China cloud services (excluding Software as a service) grew 70% year-on-year in the second quarter this year to US$4.3 billion, with Ali the dominant player, accounting for 40% of the market, followed by Huawei and Tencent. And despite a COVID-stricken Q1, demand was up 67%.

In an investor presentation, Alibaba highlighted its ability to target industries such as public services, retail, manufacturing, and logistics through DingTalk, which is just one part of a broader stack for Alibaba Cloud.

Additionally, according to Synergy Research, Amazon Web Service has 33% of the global market, Microsoft 18%, and Google 9%. Ali Cloud was placed fourth with a 6% market share.

As the cloud market is constantly changing, we will continue looking at AWS, Azure, Google, and IBM in the next year and we will also be keeping an eye on Alibaba Cloud to see what more they bring to the table.