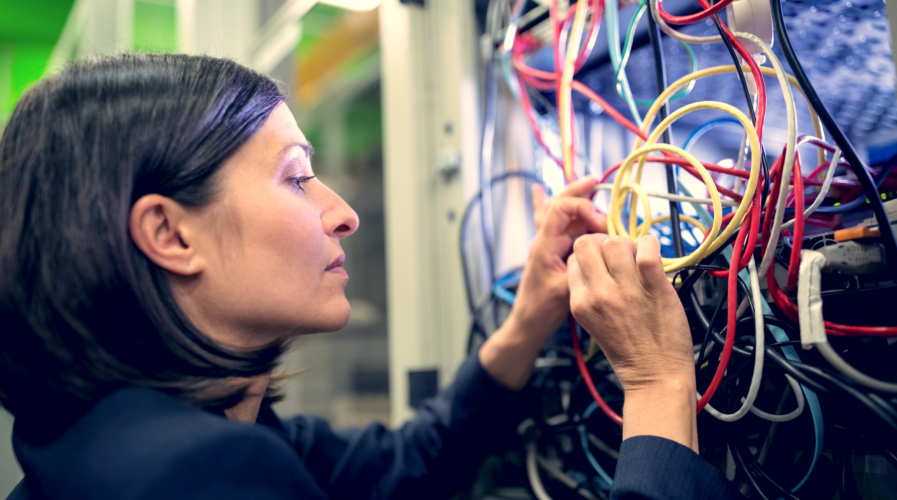 The first-ever programmer, Ada Lovelace, was a woman, so was the leader of Apollo 11’s coding team. But even despite women playing key roles in the evolution of computing and engineering, the technology industry has struggled with a lack of female representation.

Today, however, the tech industry has is starting to transition from a boys’ club to a diverse workforce, and when it comes to Southeast Asia, the region is one of the most progressive.

According to a study by the Boston Consulting Group (BCG) and Singapore’s Infocomm Media Development Authority (IMDA), the number of women in tech in SEA beats the global average. Women account for 32% of the region’s tech sector workforce, compared to 28% on average around the globe.

At 42%, it’s Thailand that tops the charts in SEA, followed by Singapore with 41% of women working in tech — the latter despite the city-state having one of the lowest shares of female tech majors in the region.


The figure in both countries is likely driven by their respective booming tech sectors which is attracting women from non-technology educational backgrounds.

In general, the share of women in the SEA’s tech workforce and higher education is ahead of mature Western markets like the United Kingdom and Australia, according to the study.

About 65% of the 1,650 women surveyed in the study agreed that the tech sector does better than other industries in offering programs specifically tailored to recruit, retain, and promote women.

Yet, the tech industry still faces a challenge where women’s participation in school and the workforce is systematically lower than in other industries.

For example, of tech majors in SEA, 39% are women, compared with 56% for all other fields of study. This, in fact, is an exacerbated symptom of the broader problems that women face in all industries.

Demand for talent may just be the answer

As tech can be a powerful lighthouse for change, the industry’s rapid growth, need for talent, and attractive career characteristics may just solve these gender disparity problems.

In perspective, the worldwide workforce faced a shortage of approximately four million people in 2019, including 2.1 million across the Asia-Pacific region — and the problem has been getting worse.

In Singapore, 5% of technology jobs were vacant in the first quarter of 2020, nearly double the vacancy rate of 2010 (2.7%). Among IT and other service-related positions in Singapore, the first-quarter 2020 vacancy rate was even higher, 6.1%.

In short, the demand for digital talent is growing faster than the supply. Given the critical shortage of technology talent — and the clear gains from more balanced workforces and leadership teams —women need to be part of the solution.

It is apparent that women-led companies have historically performed three times better than those with male CEOs. This trend is true with startups, too. The venture-backed companies that were acquired most often had a 7% share of female execs, as opposed to 3% at those that weren’t.

Hence, for technology companies in SEA, recruiting, hiring, and promoting more women will unlock value and improve performance which in turn will lead to more vibrant economies and faster growth.