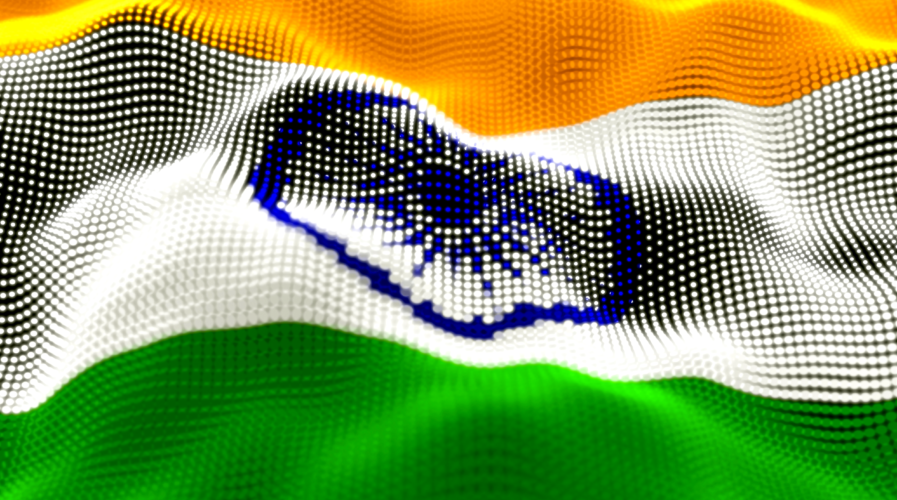 Can ‘Make in India’ take on China’s tech industry?

The Covid-19 pandemic has hit global supply chains hard and spurred sourcing away from the world’s manufacturing hub, China— a shift that started amid the US-China tariff fight.


Then came India’s clashes with China along its disputed Himalayan border earlier this year, which eventually led to the former wooing companies looking to diversify their manufacturing bases away from China.

India is also readying a pool of land twice the size of Luxembourg to offer companies that want to move manufacturing out of China and has reached out to 1,000 American multinationals. Most recently, Bloomberg reported that Taiwan-based cable and connector maker Cheng Uei Precision Industry will start mass production for Apple later this year from its new plant in India.

Notably, Apple’s major assembly partners, Taiwan’s Foxconn Technology Group, Pegatron Corp. and Wistron Corp., have all set up either a subsidiary or an iPhone assembly plant in India.

They were among 16 companies that won approval to manufacture products in India under a plan aimed at attracting investment of more than 10.5 trillion rupees (US$143 billion) for mobile-phone production over the next five years.

Alongside Apple’s assemblers, Samsung Electronics was also among a list of global firms that were lured by India with an incentive program. About 60% of the total production, or 6.5 trillion rupees (US$88 million), is expected to be exported in the next five years, a report by Bloomberg indicated.

The disruptions in China impacted several industries in India, especially in the automobile, pharmaceutical, electronic, and manufacturing sectors and micro, small, and medium enterprises (MSMEs).

Particularly, India is attempting to entice the world’s biggest smartphone brands to make their products locally for global export with its Production Linked Incentive program, which signposts plans to increase manufacturing inducements each year.

The financial incentives and plug-and-play facilities with an outlay of about 500 billion rupees (US$6.6 billion) are offered to attract investments from global companies in the manufacture of mobile phones and related components.

The government of India will also provide an incentive of 25% on capital expenditure for the production of electronic components, semiconductors, and other parts.

This is on top of the electronic manufacturing clusters with ready-to-use facilities offered.

Minister for Electronics and Information technology Ravi Shankar Prasad said “the move has the potential to make India as a global hub for mobile phone manufacturing and make it the largest exported item out of India while generating half a million jobs.”

To put it in perspective, from the start of this year up until July, the biggest names in US tech have invested around US$17 billion in India. Amazon banked US$1 billion in January while Facebook nearly US$6 billion in late April and Google topped the chart with a US$10 billion commitment.

Experts believe India’s digital economy, with more than 700 million internet users and roughly half a billion yet to come online, is simply too big a prize for big tech to ignore for long.

Even before the pandemic, some companies in India had already started setting up a local ecosystem for supply chain procurement of components and products because the Indian government started to levy high customs duty on the import of certain finished products and components.

The purpose of such a move is believed to boost domestic manufacturing and push its ‘Make in India’ initiative that encourages companies to manufacture their products in India.

Since companies globally are looking to fix their broken value chains in the short term and reduce their supply chain risks in the long term, the time has ripe, and India has an exclusive opportunity to emerge as a preferred business destination during and after the pandemic.