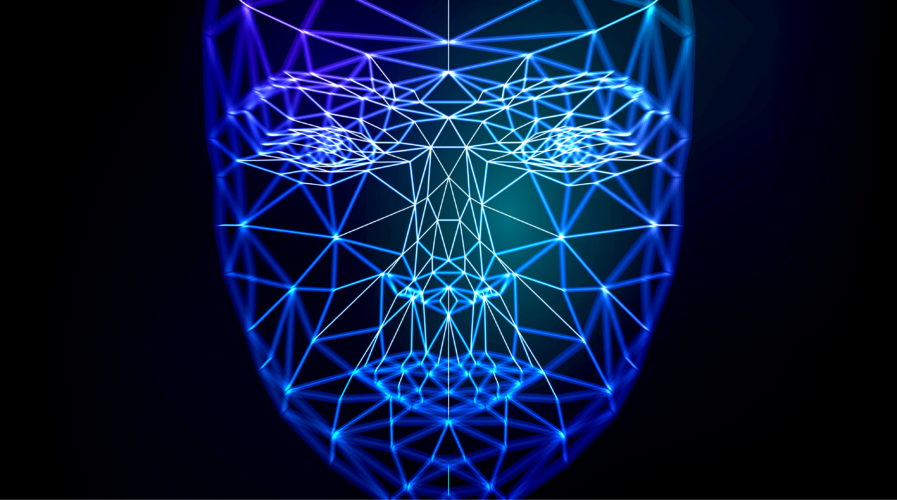 It was not too long ago that biometric identification methods became accepted means to authenticate a customer’s identity in the financial services sector. First fingerprints became commonplace, followed by voice recognition tech.

Now, facial recognition tech is becoming increasingly accepted by financial institutions, notoriously some of the hardest (and slowest) organizations to approve of new procedures, due to their tight enforcement protocols.

If banks in Southeast Asia are accepting facial biometric IDs, then it’s a good bet that industries that don’t have such stringent standards will start looking at the technology as a means of authenticating identity, too.

Facial rec software applies artificial intelligence (AI) and machine learning technologies to match a face captured on-camera against a database of millions of faces, and is usually used to identify or authorize access for an individual.

CB Insights’ Artificial Intelligence Trends 2019 report identifies face recognition and edge computing as the two major trends with the most market strength as well as high industry penetration, even surpassing autonomous driving at the center of the automotive market’s attention.

Recognizing its disruptive potential, Taiwanese firm Papago Inc. started developing its own face recognition engine in 2016. The company eventually produced the award-winning Face8 software, which has gone on to authenticate a variety of applications including banking institutions, fitness clubs, construction companies, hundreds of small and midsized enterprises, and government agencies for myriad use cases including access control and VIP customer service.

Face8 is able to integrate with a wide expanse of applications thanks to its sturdy AI foundations and by leveraging Papago’s one-stop system integration service. The company works closely with its partners and system integrators to deliver quality performance through its software.

For instance, a face recognition process that takes one to two seconds to complete would be unacceptable to a fitness club, where many members enter and exit frequently. To address this, Papago leverages edge computing to capture images and extract features, which are then sent to the cloud for identification. This reduces the time of the recognition process to 0.2 seconds.

Such impressive customer performance has seen Papago’s biometric tech become the most widely adopted in Taiwan, and now the tech upstart is expanding its footprint to Southeast Asia, with the backing of Taiwan’s Smart City Development Project Office, its Industrial Development Bureau (IDB), and the Ministry of Economic Affairs.

In fact, Papago chairman Liang-Yi Chien attributes the IDB with facilitating the firm’s capital acquisition and technological development, and also helped Papago forge a collaboration with a Malaysian distributor and system integrator to build a face recognition system for use at a learning center.

The face biometric system will verify members who are registered with the learning center, and also help identify the parents and other guardians who drop off and pick up primary and middle school students, beefing up the center’s security process.

Chairman Chien mentions how his company established its brand presence in Southeast Asia years ago with its automotive GPS navigation system. He believes a strong debut in Malaysia, along with Papago’s brand trustiness in the region, should open doors to the regional markets like Singapore, Vietnam. and Thailand.