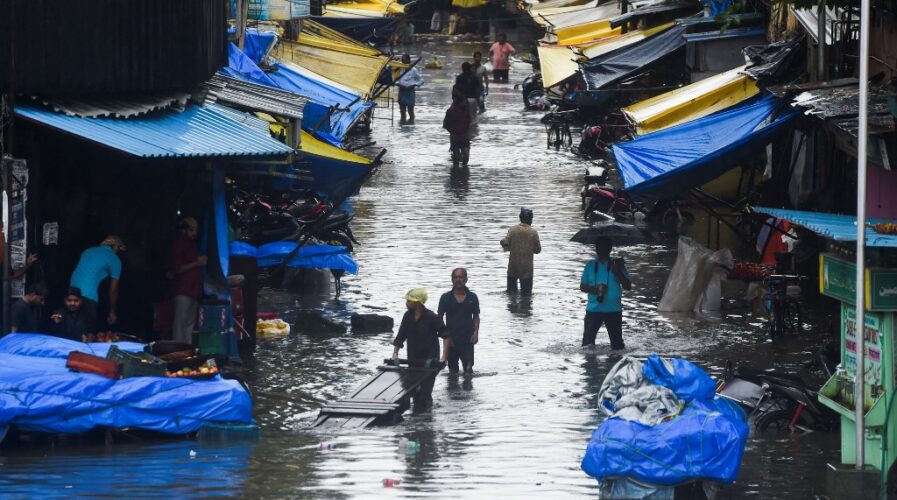 How Google AI is predicting flooding in India, Bangladesh

The recent monsoon season floods that were unleashing havoc across Southern Nepal, Northern India, and Bangladesh recently have had devastating consequences, causing technology giant Google AI to double down on the use of its artificial intelligence (AI)-powered flood forecasting tools in the region.

More than 1,200 people have died and in excess of 41 million people have been adversely affected, in the worst flooding to hit the region in decades, according to the Australian Red Cross. Over a third of the country of Bangladesh ended up submerged underwater, so Google (which also applied its AI capacities to study the coronavirus) widened its Google Flood Forecasting Initiative to include all of Bangladesh and also all of India. 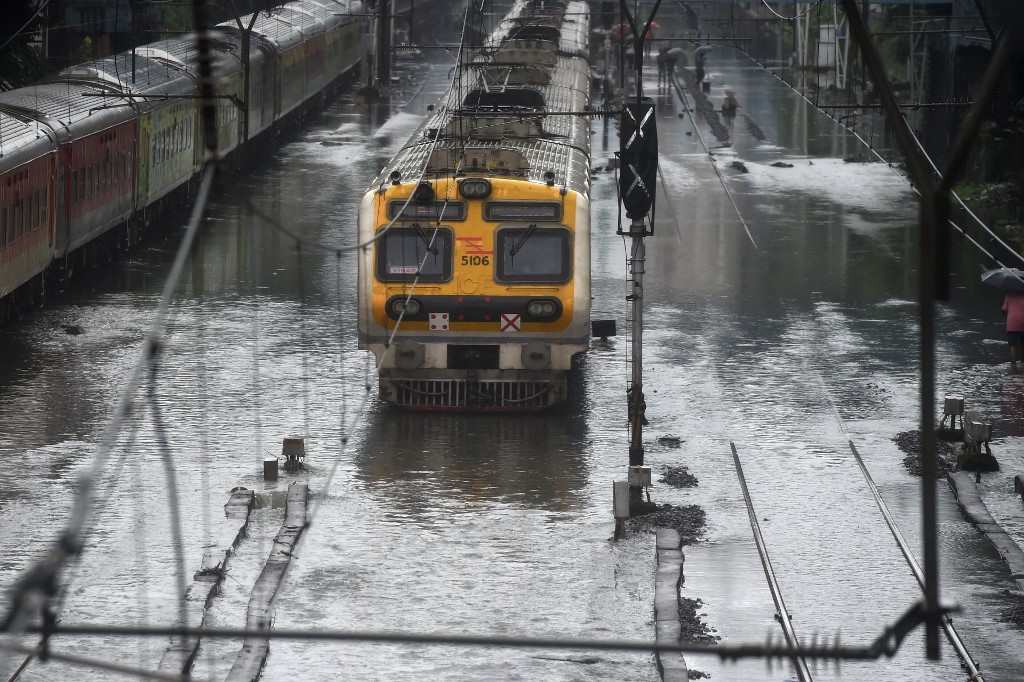 Despite the significant landmasses of the affected nations, covering both countries entirely will provide greater details on timing patterns and water depths, and will be able to dispense alerts to locals in a shorter period of time, in up to nine new localized languages.

The new predictive AI model that Google launched will, in fact, allow for the lead time to be doubled over the previous models, enabling more notice to be given to the governments of both India and Bangladesh – which could give tens of millions of people in those densely-populated areas more time to prepare, with time savings of up to a day or more.

Experts have long been warning that a densely populated delta country like Bangladesh is one of the most at-risk victims of climate change, and the severity of the recent, frequent floods can attest to that. Google started its Flood Forecasting Initiative in 2018 to predict when and where flooding will occur, tapping artificial intelligence to make sense of large volumes of data. 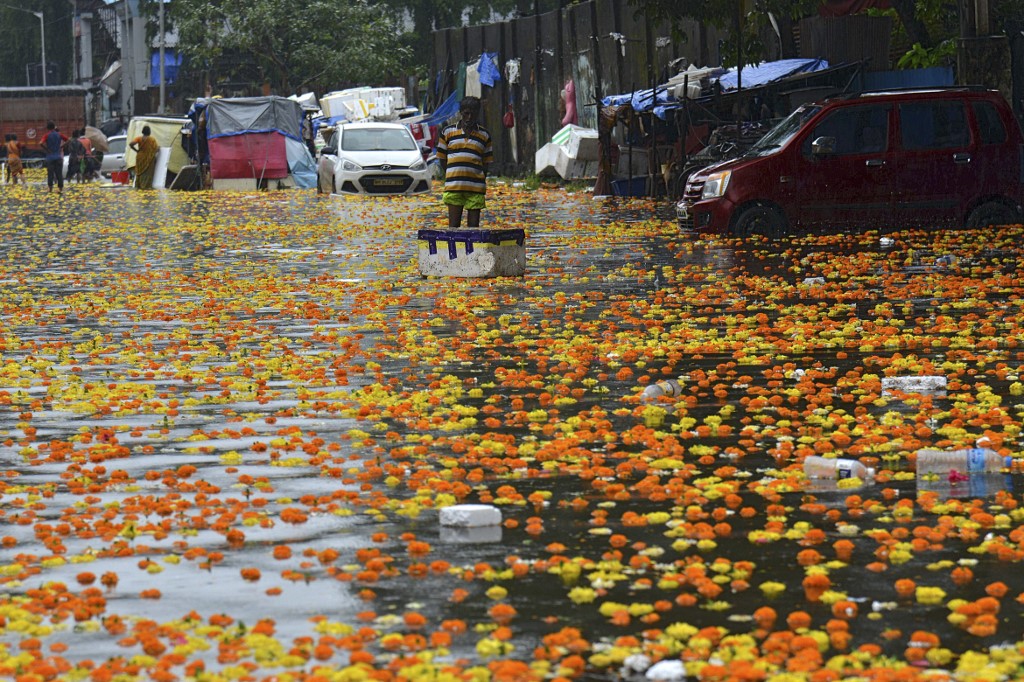 In a blog post on the topic, Google found that 65% of people who receive flood warnings before the flooding actually begins, can initiate evacuation procedures or take preventive actions to protect themselves.

The company began extending its forecasting models and services, first in partnership with the Indian Central Water Commission to cover the whole of India, then with the Bangladesh Water Development Board to bring Google alerts and services to that country. 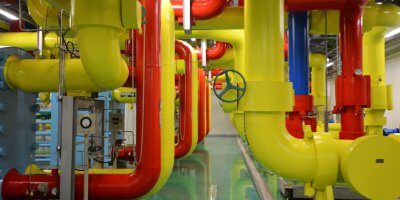 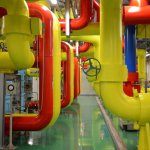 HAS GOOGLE CRACKED THE DATA CENTER COOLING PROBLEM WITH AI?

Using Google technology to optimize the targeting of every alert the two governments send out, it is estimated that over 200 million people across an area spanning more than 250,000 square kilometers will have benefitted from the early warning system.