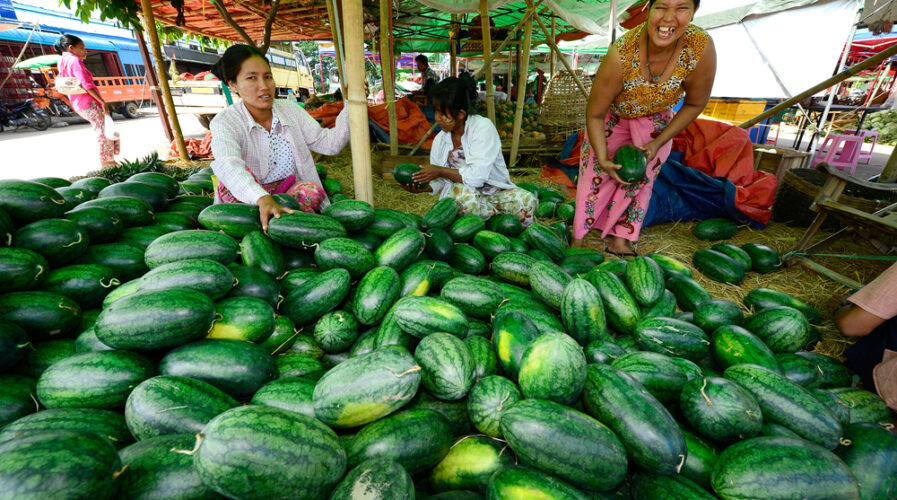 A new fintech startup is setting out with a mission to provide female entrepreneurs in Southeast Asia with the financing and support to grow their businesses.

The startup is called Lucy and is currently testing its pilot initiative in Singapore, focusing primarily on harnessing technology to make needy investments on behalf of female business owners who are often underserved and underbanked in the region.

According to the fintech’s website, women received only US$1.9 billion in funding compared to US$83.1 billion that men received, or 40 times less, as per Forbes. In Southeast Asia, the gender disparity can often be greater, with the United Nations Economic and Social Commission for Asia and the Pacific (ESCAP) reporting that women were 23% less likely to be participating in the workforce compared to males in Southeast Asia.

Financial inclusion has been challenging in the region, with large parts of the territory either underserved by banks (users maybe have a single bank account) or unbanked entirely (zero access to traditional banks and credit institutions). According to some estimates, Southeast Asia alone has 650 million unbanked individuals. The World Bank says 80% of people in the Philippines, Indonesia, and Vietnam do have access to classical financial means, while Myanmar has the lowest level of financial inclusion in the region, with only 23% of the adult population having a bank account.

Lucy’s CEO Debbie Watkins told ASEAN Today that her fintech will supply female entrepreneurs with a range of financial services ranging “from safekeeping and savings, to remittances and credit. Each of these will be customer-centric. They will be tailored to address the specific challenges of the different [economic] segments that we will be serving.”

With mobile internet bringing a greater degree of connectivity to people throughout Southeast Asia, Watkins says Lucy will target its financial offerings via a mobile app, that will help keep track of necessary personal and company data.

Watkins also pointed out the difficulties for women to secure lines of credit and loans for the businesses, in a region where fintechs are extending microfinancing support to small business owners who might not qualify for bank loans.

“One of the reasons that women-owned firms are smaller than men-owned ones are that they often get turned down for credit. For example, many small business lenders require collateral, and in many countries the household collateral, especially land, is in the husband’s name,” she said.

For the pilot offering in Singapore, the CEO says her firm has identified four distinct groups of women who are underserved by banks in Singapore and will be the first targets for Lucy’s services. Following the launch of the platform, the startup intends to expand throughout Southeast Asia, to reach underrepresented women groups in other nations– each with their own set of unique challenges. 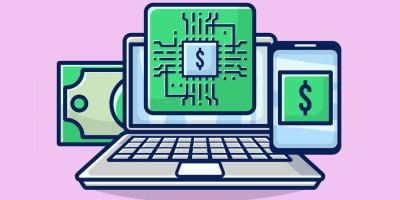 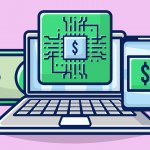 Watkins says the individuality of each region means that connecting communities of women will be one of the critical roles of the service, where they can exchange information and practical know-how. “A key part of Lucy will also be the community — connecting women entrepreneurs across all socio-economic groups to enable them to provide practical advice to each other,” she added.

While Lucy’s service might fulfill a necessary service for the unreached potential of female-led entrepreneurs in Southeast Asia, in the end, it is also a financial technology company– relying on cutting-edge innovations to solve or complement a financial aim that the client needs to achieve.

“We are essentially a digital financial services platform. We will be using leading-edge technology to firstly provide the kind of personal experience that is lacking in the typical banking app, enabling our clients to feel that we are really there with them,” explains Watkins. “We will be leveraging machine learning and data analytics to enable us to ‘know’ our customers, which will enable us to say ‘yes’ to them when most banks would say ‘no.’”