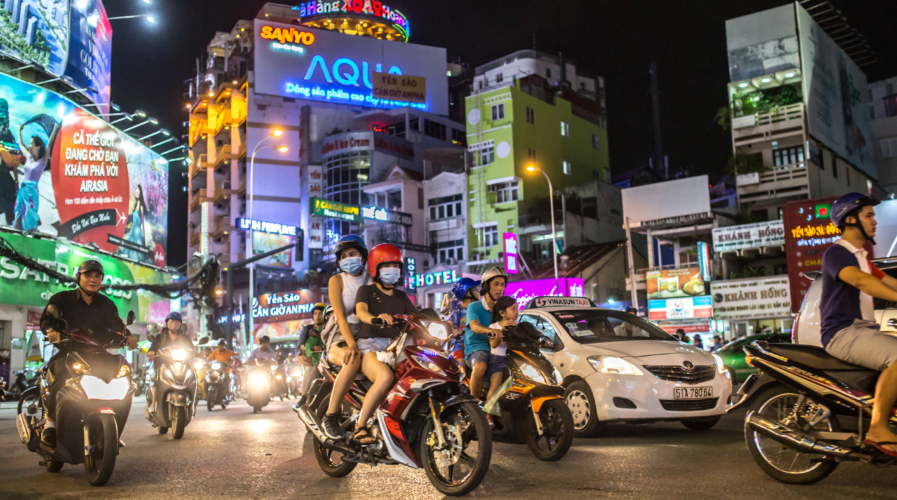 Is the future of transportation in Vietnam electric?

Traffic congestion is one of the most common sights in Southeast Asia’s urban centers, and Vietnam’s major cities are no different.

Media reports suggest that vehicle sales in Southeast Asia are set to outpace every other region in the world soon, with vehicle ownership expected to grow by more than 40% across the region by 2040.

Owning more than one car per household is not unusual in Brunei, Thailand, or Malaysia, but in Vietnam, motorcycles are the transportation mode of choice. The Vietnam Investment Review estimated that Hanoi has an average vehicular ownership growth rate of 10% and it is projected that by 2025, Hanoi alone will have 11 million motorcycles on its streets.

But many vehicles in the region are powered by fossil fuels like gasoline or diesel, and in tandem with the ever-worsening road congestions are contributing majorly towards the deteriorating environmental pollution problem hanging over big cities like Hanoi and Ho Chi Minh City.

A poll by air quality firm IQAir listed Vietnam as the 15th most polluted country in the world in 2019, costing the local economy as much as US$13.6 billion, says Bloomberg.

Vietnam’s first-ever domestic car manufacturer VinFast is betting that with a growing middle class that is increasingly aware of the drawn-out consequences of air pollution, the nation’s 96 million motorbike riders will be onboard to trade in their gas-guzzling bikes for the company’s affordable, environmentally-aware e-scooters. 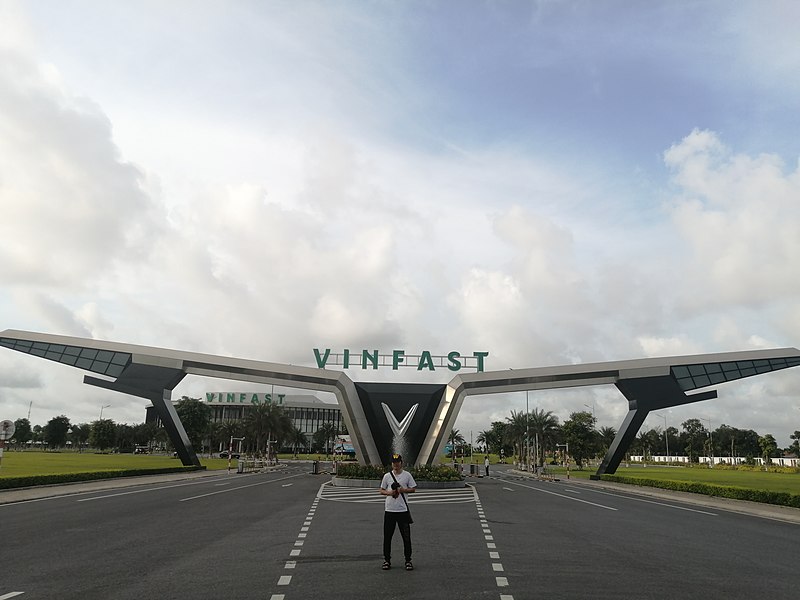 Since first entering the local automotive market in November 2018, Vinfast has sold gas cars including 5,124 cars in the first quarter of 2020. But at its new US$3.5 billion, 36.1 million sqft. factory in the northern port city of Haiphong, the carmaker is building its first electric cars that are set to be mass-produced by 2021.

But while about half of Vietnam’s population own motorcycles, car ownership is at a ratio of 23 cars per 1,000 people. 93% of the city’s travel lanes and sidewalks are gridlocked with bikes during peak hours, bikes are much cheaper to purchase and are better equipped to face the notorious urban traffic jams.

With a lesser market appetite for green cars, VinFast began manufacturing electric bike models as well. The company sold 50,000 e-motorbikes last year, and is targeting to more than double its 2020 sales to 112,000 e-bikes sold.

The company currently makes three electric scooter models, with the entry-level model going for 12.9 million dong ($557), lowering the barrier of entry to purchase an electric vehicle in the country. VinFast is also producing electric sedans and sports utility vehicles and has been eyeing the export market. 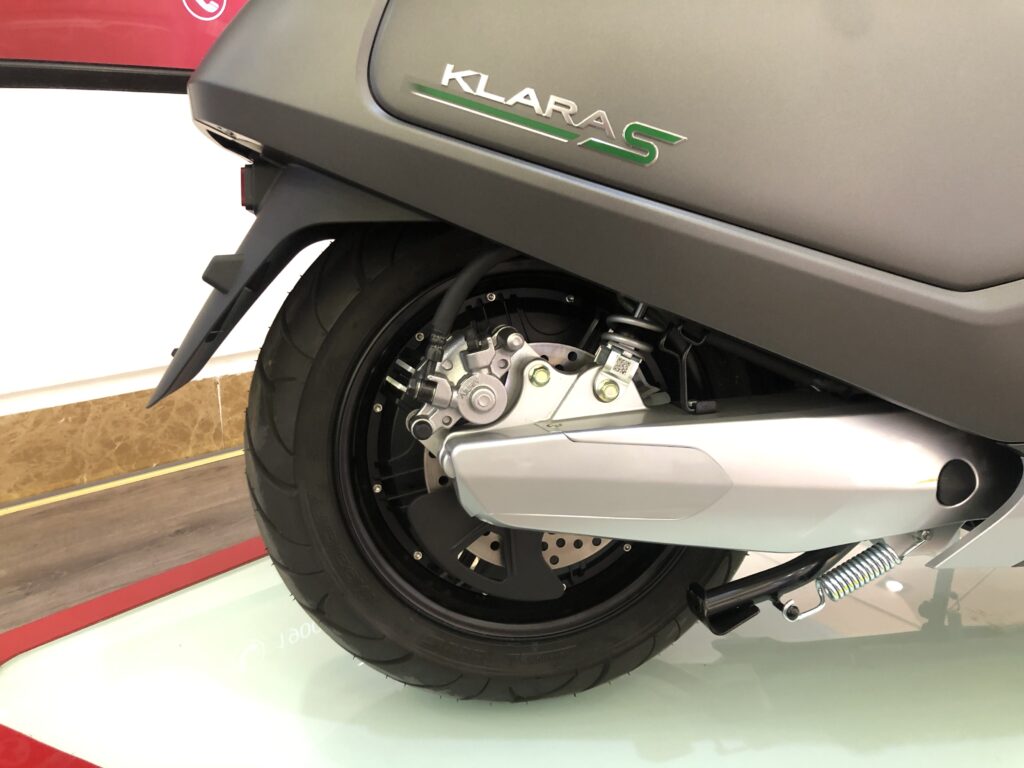 The Vinfast Klara is one of the three e-scooters currently in production. Source: Wikimedia Commons

Having a regional electric vehicles maker could do wonders for the rest of Southeast Asia’s city congestion headaches, as the higher costs of importing EVs from other parts of the world would be greatly mitigated.

VinFast parent company Vuong’s Vingroup JSC is also busy rounding out its Vietnamese electric vehicle infrastructure, building charging stations at malls and apartment complexes to minimize hassles in acclimatizing locals to EV culture. In the capital city Hanoi, a team of technicians is on hand to supply an emergency charge for any stranded riders. 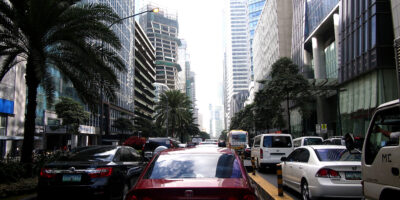 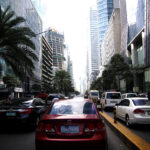 Many of Southeast Asia’s major cities are undergoing significant urban transformation, such as improving public transportation networks or leveraging AI-driven traffic management systems, to get a handle on their pollution and congestion issues. Affordable electric vehicles could provide green, renewable alternatives to both issues.

For Vietnam however, the rise in electric infrastructure could mean additional strains on its already taxed power grids. The country is becoming more and more reliant on imported energy to support its economic growth, one of the fastest in Asia.