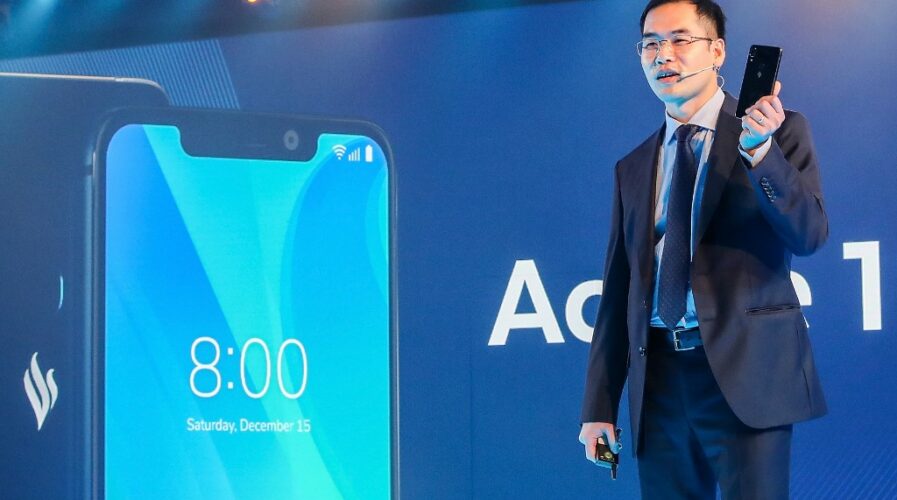 ‘Made in Vietnam’ — VinSmart going global with 5G gear

Interesting developments are circling around 5G in Vietnam, where despite there being no commercially-available 5G network in the country, local tech entities like VinSmart are eyeing international distribution of their 5G-capable products.

Established in administrative capital Hanoi around two years ago, VinSmart is the technology subsidiary of Vietnamese conglomerate Vingroup JSC that became the first manufacturer of 5G smartphones in Vietnam.

The company has inked a deal to export 1.5 to 2 million units of its 5G smartphone to the US under outsourcing contracts starting this year. While VinSmart will focus on its North American distribution over the next five years, its vice chairwoman Le Thi Thu Thuy says it’s also looking at bringing 5G equipment to the Vietnamese market in 2021.

“Once the 5G network reaches a wide coverage in Vietnam, we would already have the capacity to well serve the local market,” Thuy said. “5G is an opportunity for a new player like VinSmart to be on par with the world’s manufacturers.”

Thuy made the comments at a recent press conference in Hanoi held by VinSmart and Qualcomm, when she also said that parent organization Vingroup had invested tens of millions of US dollars to develop research and development labs, production lines, and to employ local talents.

Proud to collaborate with #VinSmart to enable advanced 3G/#4G/#5G mobile devices and services powered by @Qualcomm. A landmark day indeed… Look out for some amazing devices soon. pic.twitter.com/1WKHc4sCvP

VinSmart invested deeply to secure Qualcomm patent licensing agreements and leveraged its connection with the chipmaker to develop, produce, and sell its 4G and 5G smartphones to the US market. After releasing 13 smartphone models based on the Qualcomm Snapdragon Mobile platforms in Vietnam, Spain, Russia, and Myanmar, VinSmart launched its first 5G-enabled smartphones, the VinSmart Aris series, this past July.

Besides smartphones, Qualcomm has also worked with VinSmart in developing 5G product categories such as MiFi (mobile WiFi routers), Customer Premise Equipment (CPE), Wi-Fi 6 Smart Home, AI Edge and Camera, and 5G laptops for both the Vietnamese and international markets.

“One of Qualcomm’s most important goals is to bring ‘Made in Vietnam’ products to the world,” said Nam Thieu, country director for Vietnam, Laos, and Cambodia at Qualcomm. “We are working to expand 5G technology not only in the smartphone industry but also in distance learning, healthcare, internet of things [IoT], and smart manufacturing in the country.”

In June, Qualcomm opened its first R&D facility in Southeast Asia in Hanoi, targetting to develop wireless technologies, IoT applications, and to supply testing services to local manufacturing partners. Besides VinSmart, its other partners include the local tech firms Bkav, Viettel, and VNPT. 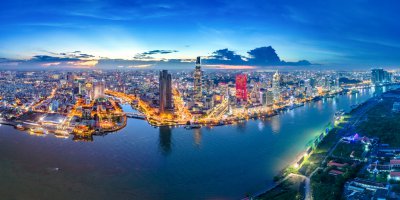 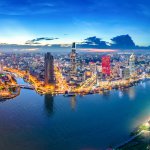 Without a commercial 5G market in Vietnam, Qualcomm and VinSmart have been utilizing a lab 5G environment to ensure the devices are compatible with global network carriers. “VinSmart’s first 5G-enabled smartphone produced in Vietnam is evidence of Vingroup’s capacity to research and develop 5G terminal devices, making it ready for the transformation of the telecoms infrastructure in the country,” said Qualcomm’s Nam.

Qualcomm expects 5G to boost local digital transformation efforts and to enhance smart manufacturing which accounts for 17% of the country’s current GDP.

Last year, fellow Qualcomm partner Viettel was the first Vietnamese telco to complete a 5G network trial, followed by competitors VNPT Vinaphone and Mobiphone. All three carriers hope to have commercial 5G networks up and running in 2021.