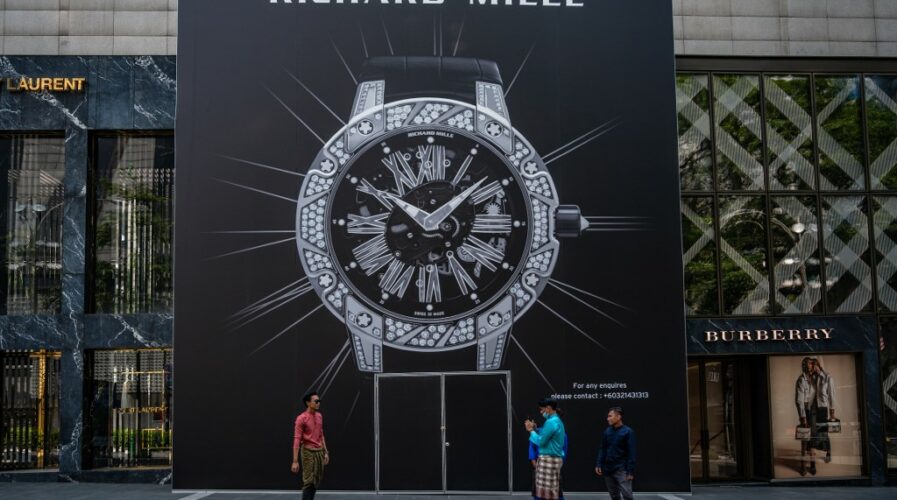 Malaysia has the most digital natives in South East Asia

By the end of 2020, the number of digital consumers in Southeast Asia will reach 310 million. And of all the countries in the ASEAN territory, the one with the most digital users is Malaysia.

A new joint study from Bain & Company and Facebook entitled Digital Consumers of Tomorrow, Here Today surveyed online users in Southeast Asia (SEA) to study their purchasing behavior. One of the noteworthy findings is that the events of 2020 have inadvertently accelerated the growth of Southeast Asia’s (SEA) digital economy.

SEA had been initially projected to reach 310 million digital users by the end of 2025, in Facebook’s and Bain & Company’s 2019 digital consumer report, Riding the Digital Wave. Instead, the pandemic and its consequent effects have seen online behavior in the region far outstripping the initial forecasts, to the extent the five-year expectation is now set to be reached by the end of this year.

Not only will this put SEA’s collective online retail market penetration ahead of India’s for the first time ever, but in a surprise twist, seven out of every 10 (or 70%) consumers in SEA that is 15 years old or older will complete a digital transaction by the end of the year.

Of that online purchasing age group of 15 years and above, Malaysia has the highest percentage of digital consumers in one country, with a clear majority of 83% having bought at least one item online in the past year. 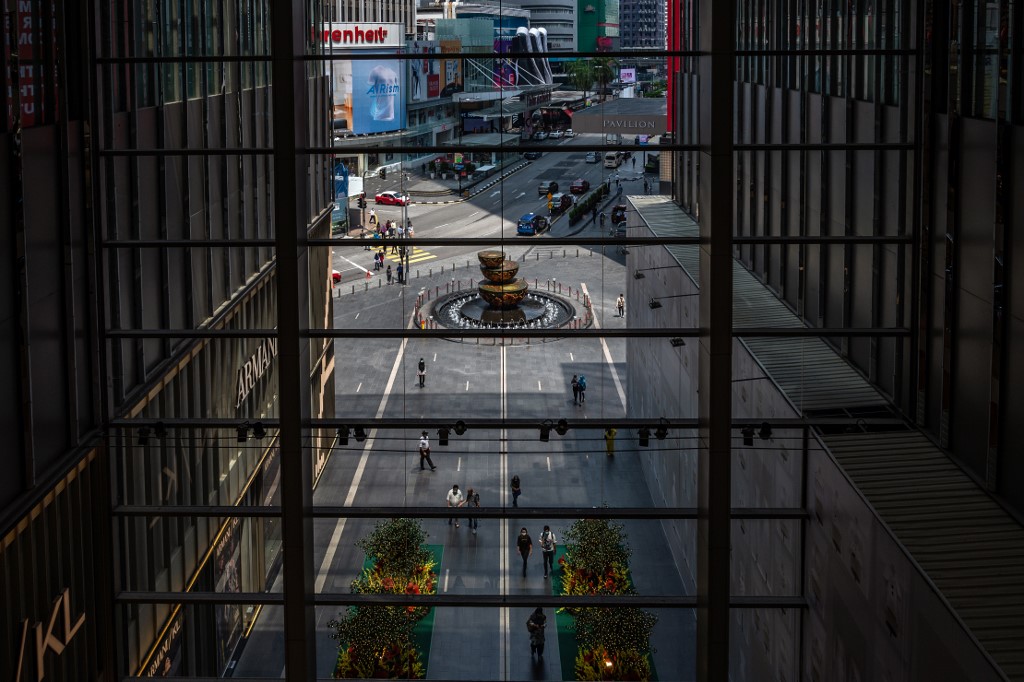 Moreover, the social distancing and other limitations preventing a lot of physical contact in 2020, has had the added impact of swinging 48% out of the 83% in Malaysia into becoming first-time digital shoppers, further pushing Malaysia as the SEA nation with the highest digital penetration.

The report also found that online retail gross merchandise value (GMV) in Malaysia is expected to double from US$4 billion (RM16.6 billion) to approximately US$9 billion by 2025. Meanwhile, Malaysian consumers are spending more online and are buying from more segments online with an average of 5 categories purchased from in 2020, up from 3.8 categories in 2019.

And for the first time since 2018, online grocery purchases recorded more than double growth (2.2x) in Malaysia this year, causing Facebook Malaysia‘s country managing director, Nicole Tan, to remark that the upswing in Malaysian digital adoption had never been more pronounced as it was in 2020.

“In Malaysia alone, we are expecting approximately 4 million new digital consumers in 2020. Online is no longer just one of many channels, for many businesses, it has become their main channel,” Tan said. “It is crucial for businesses to connect with consumers in frictionless ways and to replicate in-person interactions through social platforms, messaging, and short videos as much as possible to drive discovery and loyalty.”

Bain & Company partner Gwendolyn Lim, on the other hand, commented that the digital consumption behavior in fast-growing SEA is developing quickly, with online spending now expected to triple by 2025 to close to US$150 billion.

“2020 is the year to hit fast forward. The rise of digital consumers in our region has accelerated at an exhilarating pace, and their discovery habits are changing,” said Lim. “Reinforcing brand reliability and standing out from the crowd matters now more than ever, as consumers are more open to switching brands and rely more on e-commerce platforms.”