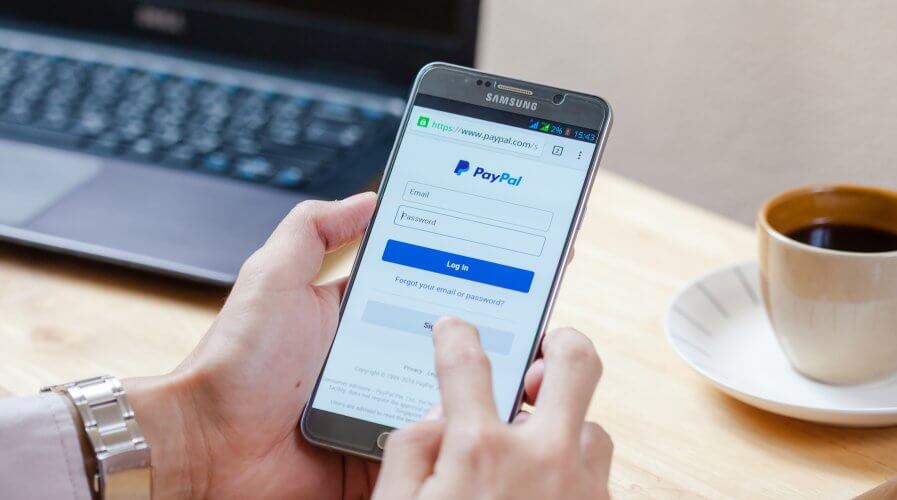 PayPal allows crypto spending — are the rest of the world ready? Source: Shutterstock

PayPal allows crypto spending — is the rest of the world ready?

Beginning next year, 346 million potential users and vendors of PayPal will be able to use bitcoin and other virtual coins as a form of payment while shopping online.

The online payments firm, which facilitates payments between parties through online funds transfers, currently has 26 million online merchants on its books. With such a vast reach, bringing crypto into practical usage on the platform could stimulate new global interest in the use of virtual currency. The price of bitcoin rose alongside the news, breaking US$12,000.

PayPal is an important bridge between the mainland and the island of crypto. The diaspora from legacy finance is happening and this is the kind of infrastructure that will help make that happen. Soon there will b a flippening and crypto will b the mainland & fiat the island 🌴 🚀

PayPal also said it was aiming to increase customer understanding around cryptocurrency in efforts to encourage adoption: “As part of this offering, PayPal will provide account holders with educational content to help them understand the cryptocurrency ecosystem,” the firm said.

But the payment tech giant isn’t the only major company betting on cryptocurrencies. Square spent US$50 million to buy more than 4,700 bitcoins earlier this month, as the company believes bitcoin could be more a “more ubiquitous currency in the future.”

Various central banks around the world have expressed their intention to develop digital versions of their currencies in the coming years, while Facebook led the creation of a cryptocurrency project called Libra in 2019. PayPal was a founding member but dropped out after a few months.

PayPal will initially allow purchases of bitcoin and other cryptocurrencies including ethereum, bitcoin cash, and litecoin, now that it has secured the first conditional cryptocurrency license from the New York State Department of Financial Services. It partners with Paxos Trust Company to offer the service.

Are we ready for digital currency?

Cryptocurrency is digital money exchanged without fees between two parties online with no involvement from traditional banks and no regulatory oversight by national governments.

Its volatile prices — along with its historical use as a less traceable payment method for illegal purposes — have led to numerous calls for digital money to be regulated.

For some, the idea of circumventing regulated banking intermediaries and operating in the marketplace without using currency backed by the full faith and credit of central banks may seem somewhat obscure and certainly very risky.

However, several well-known companies globally have accepted, contemplated accepting, or tested the use of Bitcoins. For example, WordPress.com, one of the leading blogging platforms, now accepts Bitcoins for payment, as well as offering a Bitcoin application plugin for its notable blog users such as Forbes, CNN, the  New York Times, eBay, Sony, and Best Buy.

Several gift card vendors including Gyft and eGifter accept Bitcoins, allowing cardholders to redeem gift cards at Walmart, Target, or other such retailers.

Even several nations have already seen an increase in crypto adoption, with a handful of banks in various stages of research and development of a central bank digital currency (CBDC) for five of the major currencies of the world: namely the US dollar, the euro, the Japanese yen, the British pound and the Chinese yuan, with China leading the charge in terms of progress. 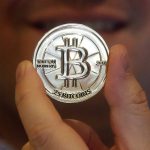 Interestingly, emerging markets, such as India, Nigeria, and Peru are the forerunners in an exciting crypto-boom, having seen the highest increases in usage during recent months.

The elephant in the room remains the accompanying regulatory demands, which will most likely prove to be the biggest obstacle to mainstream adoption. Central banks will similarly be critical to defining the framework and standards for all participants.