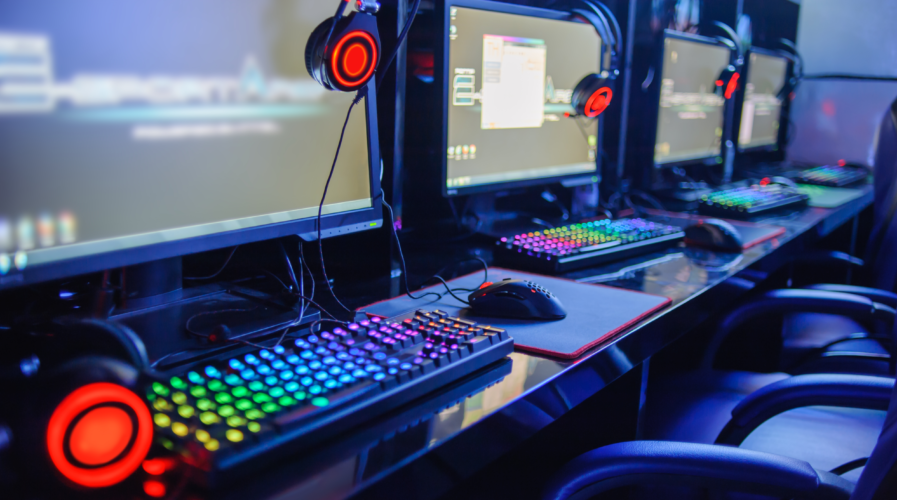 In a nationwide first, mobile carrier Smart Communications kicked off the first 5G-enabled eSports hub in the Philippines, marking the occasion with the first cross-platform gaming exhibition match hosted on the cloud.

The fast-growing gaming industry is expected to be transformed by the next-gen cellular technology. 5G’s ultra-low latency and extremely fast speeds will enable new worlds for gamers to interact like never before, essentially eliminating lag, and contributing to the further growth and transformation of the booming eSports industry.

As one of the first territories in Southeast Asia (SEA) to launch a 5G network, Smart celebrated the launch with the inaugural eSports match between two teams in the Philippines. One team was playing on mobile devices while the other team joined the match from gaming computers.

The exhibition contest was the first-ever cross-platform matchup hosted via cloud gaming in the country and featured the PLDT-Smart Omega professional eSports team playing DoTA 2 on Smart 5G-certified smartphones, versus Team LuponWxC using their gaming PCs.

The matchup demonstrated that the 5G network was not only fast enough and with little enough latency to play high-performance online games, but that cloud gaming would be possible on the network.

For the uninitiated, cloud gaming enables games to be run on cloud servers instead of being stored locally on the device – think downloading the game to your hard drive or from an app store to your phone.

With the game stored in the cloud instead, players can play together on a shared server, but they can join the server from any device with a screen, eliminating the need for a high-performance game PC or a game console.

The only caveat to cloud gaming is that for smoother, uninterrupted play, high-speed networks that are capable of juggling the intense bandwidth requirements are needed. While cloud gaming has been around for a few years, smooth cross-platform multiplayer game streaming had not really been possible with the 4G network infrastructure that is still prevalent today.

But it looks like 5G will be able to support a full deathmatch in high resolution now if Smart 5G is any yardstick. And for the first time, it might be possible for upcoming 5G networks to be able to wield a complete online eSports match where the participants are playing using a range of different devices, be it a laptop, mobile phone, or a streaming device.

AT HALF A BILLION DOLLARS, ONLINE GAMING IS BIG BUSINESS IN MALAYSIA

“Gaming is at the forefront of technology and we believe 5G will pave the way for innovative platforms and exciting products that will dramatically enhance the experience of gamers,” she added. “Our goal is to unlock the many benefits of 5G and make these available to Filipinos. The 5G future is closer than we think as we continue to deploy our 5G network, and make available Smart 5G-certified handsets very soon.”

So who won the inaugural matchup? PLDT-Smart Omega swept the DoTA 2 exhibition match with a score of 34-6 – despite the winning team playing exclusively on mobile handsets.