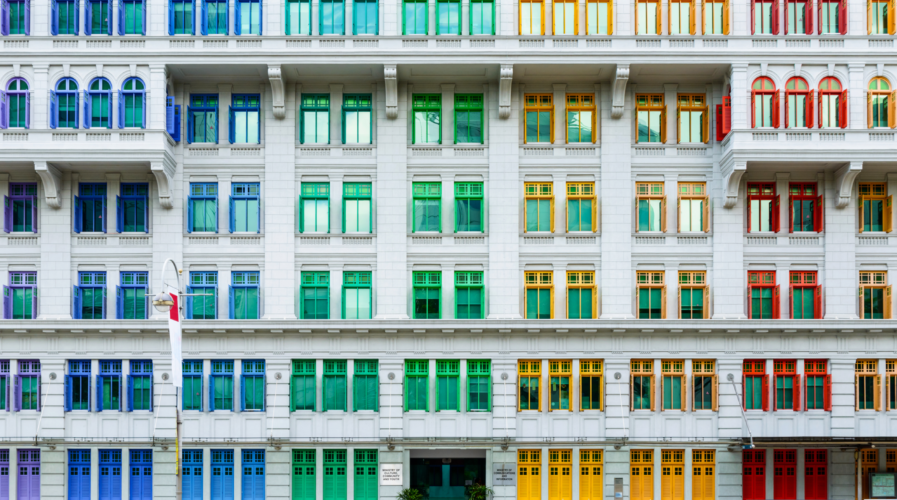 Silicon Valley in San Francisco, California, is often regarded as the technological epicenter of the world, a melting pot of the latest technological innovations and start-ups.

But Singapore is fast catching up. The island city-state is also known as Asia’s technology capital, and what the country may lack in size, it’s now making up for with a booming tech industry.

Today, Singapore is a highly developed, free-market economy and one of the most vibrant in the world, with a GDP ranking 36th globally. It is also one of the highest per capita GDPs with a mere 2.8% unemployment rate. It is wealthy, given its role as an entrepot between east and west, and holds as a reputation as a reliable place to do business.

Singapore’s tech surge began about a decade ago when the government started investing in the sector with grants and sponsored tech incubators.

Now, the island has more than 270 venture capitalist funds and more than 4,000 tech start-ups employing close to 22,000 people, according to a report by the Financial Times.

Even amid rising geopolitical tensions with the US and a global pandemic, Singapore has become a safe harbor for tech giants with the most recent being Tencent, after Alibaba Group and ByteDance had set up new global hubs in the city-state.

Has Singapore become a hotbed for innovation?

In a recent annual startup report by HexGn, Singapore was ranked the top ten startup cities in the world, joining San Francisco, home of Silicon Valley, as well as New York, Shanghai, and London.

It has also taken the top spot as a potential world-leading technology hub according to KPMG’s latest survey of industry insiders, with seven out of the top ten locales situated in Asia.

Its rise against global peers was underpinned by stronger showings in productivity and patent activity, while the city-state also retained a world-beating ranking in tertiary efficiency.

For the latter category, Bloomberg’s rankings take into account factors such as graduation rates of first-degree earners and the share of the labor force that’s made up of new science and engineering graduates.

Moreover, as the relations between Washington and Beijing grew increasingly hostile, particularly over technology, on top of the continuous political turmoil in Hong Kong and the introduction of China’s controversial national security law, Singapore has been seen as a better alternative for global firms.

This is given that the densely packed-city state is geographically centered in Southeast Asia with great investment opportunities and ample government support.

For this year alone, the 276-square-mile city-state would be spending S$3.5 billion (US$2.5 billion) on information and communications technology.

The estimated expenditure is 30% more than what the city-state had projected last year, the government Technology Agency said in a statement, adding that small- and medium-sized companies will be eligible to participate in 80% of the estimated procurement opportunities.

The downside is a question mark over just how well Singapore may fare in tech talent over the next few years. 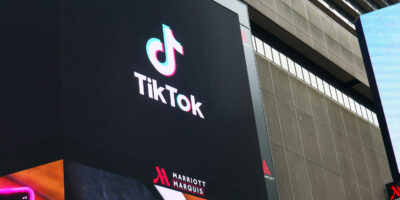 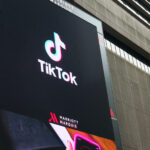 TIKTOK OWNER BYTEDANCE READIES TO HUNKER DOWN IN SINGAPORE

It’s information communications technology (ICT) sector currently employs about 200,000 people, and will require another 60,000 in the next three years, according to Vivian Balakrishnan, the Minister in charge of the national Smart Nation Initiative.