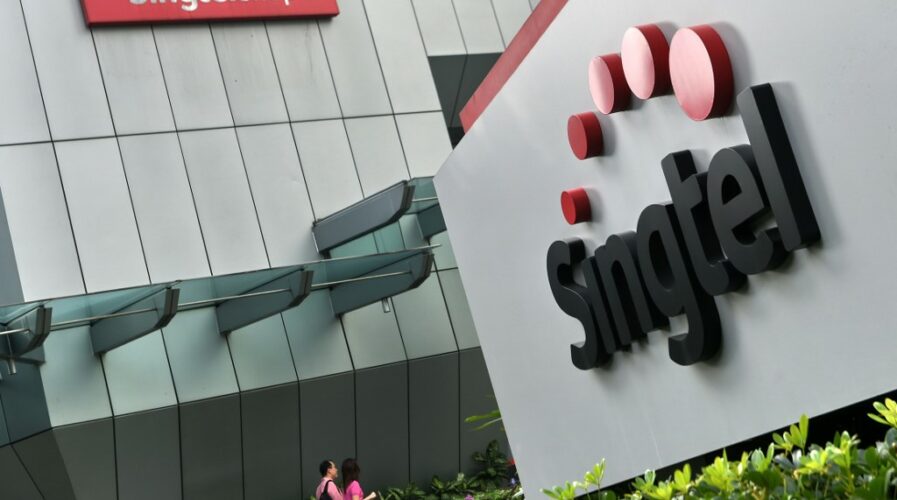 Singtel is rolling out its standalone 5G network for enterprises to test first, ahead of a wider commercial rollout later on. Source: AFP

Singapore businesses to get first real taste of 5G

As one of the leading financial and commercial trade hubs in the world, Singapore has often been on the cutting edge of technological infrastructure innovations. And after some early-year glitches caused by the pandemic, the city-state has finally deployed its first 5G standalone (SA) trial network at its testing facility this past week.

In a statement, Singapore Telecommunications (better known as Singtel) revealed that its first trial network will make use of the 3.5GHz spectrum and Ericsson’s advanced Massive MIMO (Multiple-input multiple-output) technology to provide the first sampling of 5G ultra-fast speeds and lower latency times on a dedicated 5G network.

And interestingly, Singapore’s leading telco carrier is allowing early access to its 5G standalone network to local enterprises first, so that they can get a head start on developing and testing out 5G-based solutions.

Previously, Singtel’s rival Starhub had been trialing non-standalone 5G network coverage in the island nation, both for commercial end-users and in industrial pilot projects. But the true strengths of 5G connectivity might actually be more pertinent for businesses, especially those with peak network requirements.

The trial was conducted on Singtel’s multi-access edge computing (MEC) platform which integrates 5G’s bandwidth capabilities with cloud computing performance. Singtel said in its statement that 5G and MEC have the ability to integrate with cross technologies such as the Internet of Things (IoT), analytics, robotics, artificial intelligence (AI), and augmented, virtual or mixed reality. This will enable enterprises to leverage the low latency in applications requiring little to no lag times whatsoever.

5G appears to address the speed and bandwidth issues that have always plagued cloud gaming in the past. “We are very excited with the potential of Singtel’s 5G SA and MEC to push the envelope on cloud gaming,” says Ubitus’ CEO Wesley Kuo.

“The trials will inform our designs for exciting games which will test gamers’ reflexes and instincts,” Kuo continued. “We will leverage the ultra-low latency of 5G and MEC to offer immersive, hyper-realistic gaming experience.”

Singtel said that it had developed at least ten 5G use cases together with more than 20 startups and enterprises in fields ranging from VR to AI to next-generation drone technology.

Some of the industries that will benefit greatly from enterprise-led 5G availability will include smart manufacturing, autonomous driving, remote robotic repair and maintenance, remote surgical procedures, and even VR- enabled live concerts. 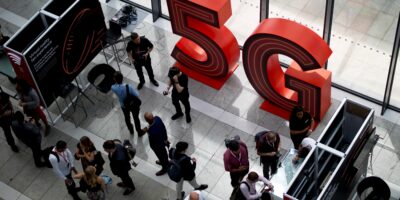 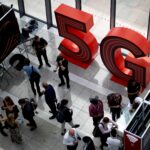 “With 5G’s low latency and scalability, enterprises can not only drive efficiencies and make better and more cost-effective decisions but also deliver richer customer experiences. The launch of this 5G SA trial network is also an important step as we get ready for commercial 5G SA,” Singtel’s CEO of group enterprise, Bill Chang, was quoted as saying.

“We welcome enterprises to harness the power of 5G to future-proof their businesses and catalyze their digital transformation at 5G Garage,” beckoned Chang.