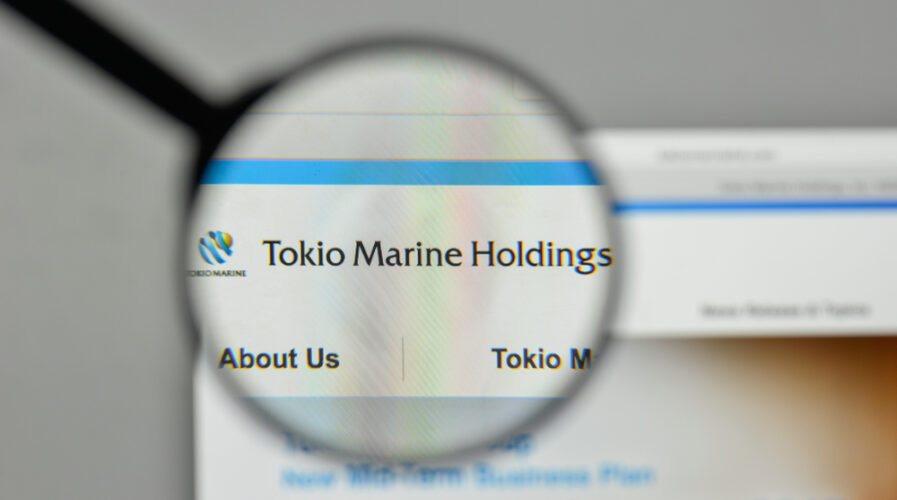 PT. Asuransi Tokio Marine Indonesia, the localized entity of one of Japan’s biggest insurers, is looking to step up its fraud prevention strategy for separating real automotive insurance claims from fraudulent ones. It’s turning to artificial intelligence (AI) to help quickly separate the authentic claims from the suspicious ones.

One of the largest general insurers in the country, Tokio Marine Indonesia was looking to beef up its claims process with an AI-powered claims automation software. The global insurance fraud detection market is growing dramatically, from US$2.5 billion in 2019, it is estimated to hit US$7.9 billion by 2024, according to a recent research report,

Fraud analysis is a specialized form of data analytics investigation which spots bad actors, such as people attempting to submit fraudulent insurance claims. But when claims are piling up, AI can help sift through and analyze mounds of data compared to a human and is one of the main reasons why Tokio Marine Indonesia decided to deploy Shift Technology’s Force fraud detection solution.

Shift’s AI-native Software-as-a-Service (SaaS) solution was selected based on its specific applications within the insurance trade, with its automated process for picking out suspicious claims based on pre-existing risk factors that the software can recognize.

In addition, Force should be able to help accelerate Tokio Marine Indonesia’s legitimate claims process, ultimately providing better claims satisfaction for customers, a speedier claims process in general instead of waiting months for it to be processed, and should go some way towards helping keep insurance premium rates at an affordable level.

According to a press statement issued by the insurer, Tokio Marine Indonesia was also looking for a solutions provider that could support its technology with “a team of data scientists possessing in-depth insurance knowledge and expertise.”

“We’ve always believed that fraud detection is only part of the equation and that the ability to accurately and efficiently separate suspicious claims from legitimate ones is an important part of delivering exemplary customer experiences,” claims Jeremy Jawish, the CEO and co-founder of Shift Technology. “We’re proud to be partnering with an insurer like Tokio Marine Indonesia that holds these same principles.”

Sancoyo Setiabudi, the President Director of Tokio Marine Indonesia, feels that the current climate of pandemic-induced uncertainty “requires an insurance company to take the full advantage of fraud detection technology in order to control costs and manage risks; incorporating artificial intelligence into our claims handling process is significantly essential in ensuring the accuracy of claims settlement thus improving the overall claims ratio, and achieving a high level of customer satisfaction and trust.” 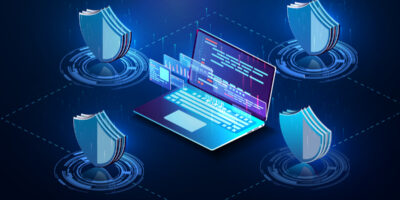 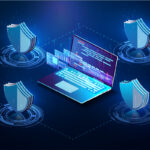 Saloon Tham, the CEO of parent organization Tokio Marine Asia Pte. Ltd., similarly lauded Shift’s reliability in fighting fraud, adding, “We are all aware that fraud negatively impacts the customer experience by lengthening the claims process and influencing rates. Adding powerful tools to help mitigate the risk of fraud is 100 percent in line with our corporate mission and values.”