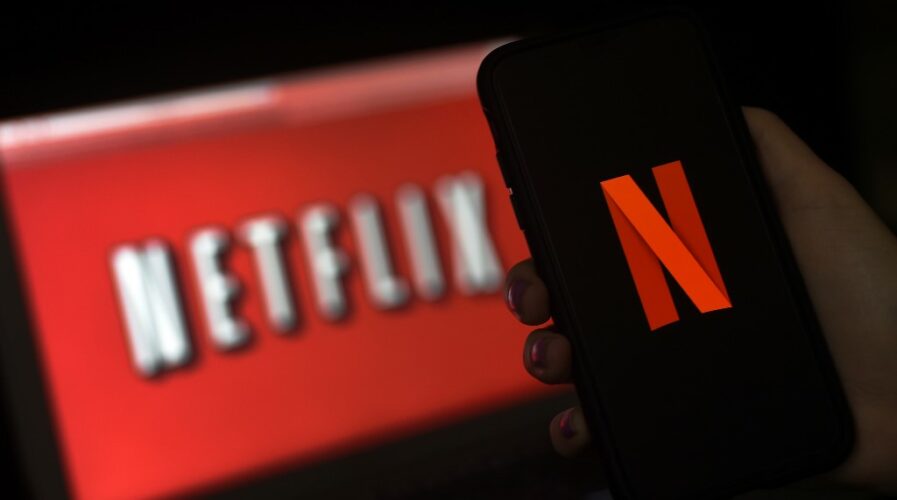 Vietnam to tax online revenues, including tech giants like Netflix

It looks like the taxman cometh for income derived from online activities in Vietnam, as the country’s General Department of Taxation has asked Netflix to set up a representative office and servers in the Southeast Asian country, to pave the way for the US streaming giant to pay taxes.

This is the latest attempt to coerce internet giants operating in the region to cough up taxes based on online earnings gained in Vietnam. The government is also trying to collect taxes from Facebook, Google, and YouTube, as well as from individuals employed by those firms in the country.

The country’s new cybersecurity law requires all foreign businesses which have income from online activities in Vietnam to store its data in the country, and to submit their business figures to tax authorities for review and collection, said the director of the inspection agency under the Department of Taxation, Vu Manh Cuong, at a press briefing last week.

“Netflix has been working with the Ministry of Finance and the General Department of Taxation to set up a representative office and servers in Vietnam to declare tax,” he claimed. There are around 64 million internet users across the country of 97 million people.

Netflix currently has around 300,000 subscribers in the country, with each paying 180,000 to 260,000 Vietnamese dong (US$7.75 to US$11.19) per month. The US streaming giant said in a statement Friday that it is for governments to decide the rules on tax, and Netflix complies with applicable laws, but these do not require the company to open a local office, nor to place servers locally.

Earlier, Vietnam’s minister of information and communications Nguyen Manh Hung had cited the case of Facebook, which he said was estimated to have generated US$1 billion in advertising revenue in the country in 2018 alone, but had paid no taxes. A retroactive collection of taxes from the firm could amount to hundreds of millions of dollars, the minister added.

The Ministry of Information and Communications states that online advertising accounts for a big part of advertisement spend in Vietnam, with Google and Facebook ads being the most popular platforms. The country has in recent years been making efforts to collect taxes from internet giants including Facebook and Google.

Aside from Netflix, other foreign technology companies also have no brick-and-mortar offices in Vietnam and are not paying taxes. While the Department of Taxation appears unable to immediately force the other tech giants to pay taxes, authorities are taxing Vietnamese that are earning off these digital platforms instead.

Cuong of the taxation department said that in Hanoi alone there are over 18,300 organizations and individuals making a total of VND1.46 trillion (US$63.56 million) from online sales via Google, Facebook, and YouTube, according to data from 45 commercial banks.

Tax authorities have so far collected nearly VND14 billion (US$885,280) from those online sellers, and it appears that the cybersecurity law might be amended to supplement new regulations pertaining to online advertising.

Vietnam is not the only one – other Southeast Asian countries have also been making moves to tax Netflix and other Internet giants. Indonesia imposed a 10% value-added tax (VAT) on the sales of tech firms including Amazon, Netflix, Spotify, and Google in mid-2020, while Singapore has since January required Netflix subscribers and other foreign digital services to pay a 7% goods and services tax (GST).