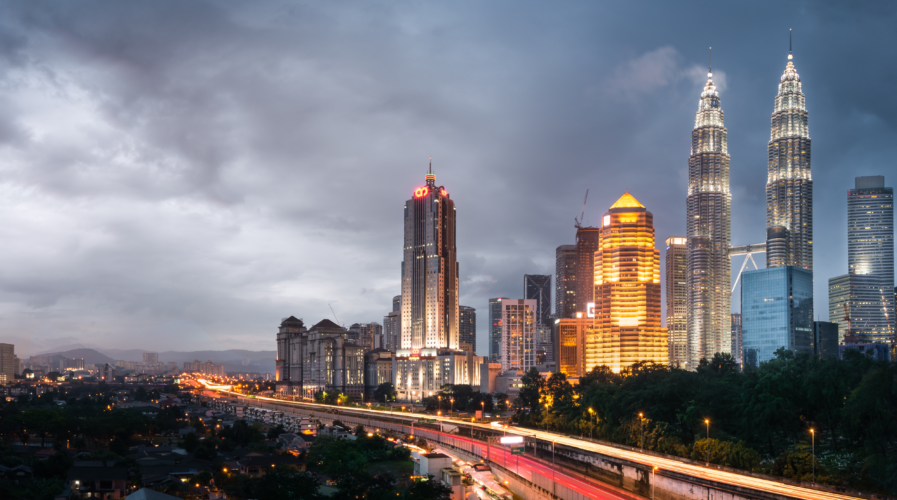 What can Malaysia learn from Singapore fintech?

Financial technology, AKA fintech, has been proving to be quite useful in several Southeast Asian (SEA) markets, providing alternate solutions for solving financial quandaries. The biggest driver in the region has got to be the Singapore fintech sector, which has been extra-welcoming to digital financial services looking to make the island nation their forever home.

Fintech in Singapore is well developed, and the country is one of the leading financial hubs in the world. Along with Hong Kong, Singapore has often been hailed as the preeminent center for dispensing monetary services anywhere in Asia. But recent political and social unrest between Hong Kong and China means that Singapore is now probably the most regulatory-friendly financial environment on the continent.

Northern neighbor Malaysia shares a lot of the same characteristics as the city-state, such as a shared colonial history and similar socio-political climates, but when it comes to economic leanings the two countries differ widely.

Prior to the onset of the pandemic, IMF data showed Malaysia’s economy as stable despite challenges from external factors which included persistent graft allegations against top political leaders and a shaky government administration.

Despite that, Malaysia is well poised to make use of fintech advantages, thanks to its growing middle class, high smartphone, and mobile internet penetration rates, as well as strong government support for the digital economy.

So why can’t Malaysia capitalize on the fintech industry quite as well as its tiny neighbor? Well, for one thing, the regulatory environment in Singapore is extremely investor-friendly. Regulations are not as tight for foreign investors as they are in Malaysia, there is a low tax system for investors, and there are numerous investment opportunities in Singapore with around 500 (and counting) fintech startups calling it home.

Furthermore, while Malaysia and Singapore might have more in common than they do differences when it comes to governance, there are a few key contrasts. Besides being more investor-oriented, Singapore also makes a clear distinction between business and other societal factors, such as religion.

Malaysia, on the other hand, has a dual legal and banking system due to Islam being the official religion of the country. Sharia law is applicable to Muslims in Malaysia, as is Islamic banking practices, which contributes to the complexity of the local financial sector.

Taking online gambling for example, which is frowned upon by Islam and is technically illegal in Malaysia. Yet online betting is incredibly popular in the country as it is throughout Asia, and a few online gambling outfits have been based out of Malaysia. But legal enforcement is spotty at best, and the lack of transparency would probably not appeal to fintech investors looking to enter the Malaysian market.

Both countries share a lot of similar drive, however, such as how both Singapore and Malaysia have been incentivizing small and midsize businesses (SMBs) to adopt digital solutions and become a part of the local digital economy. 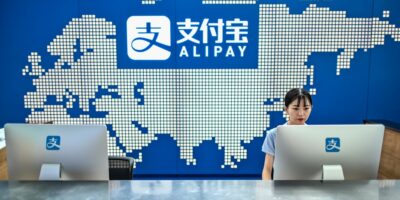 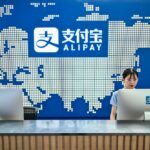 In addition, both countries are favorably positioned alongside major trade routes, and both have a sufficiently developed fintech ecosystem that would make ideal testing grounds for finance pilot projects, before they are rolled out to more populous SEA countries like Indonesia, Vietnam, and the Philippines.

Lastly, both nations are presently vetting applicants for digital banking licenses, which are expected to be revealed in 2021. The simplified digital versions of the same regulations that apply to traditional banks, should help to further ease the cost of doing business for newer fintechs in both Singapore and Malaysia.