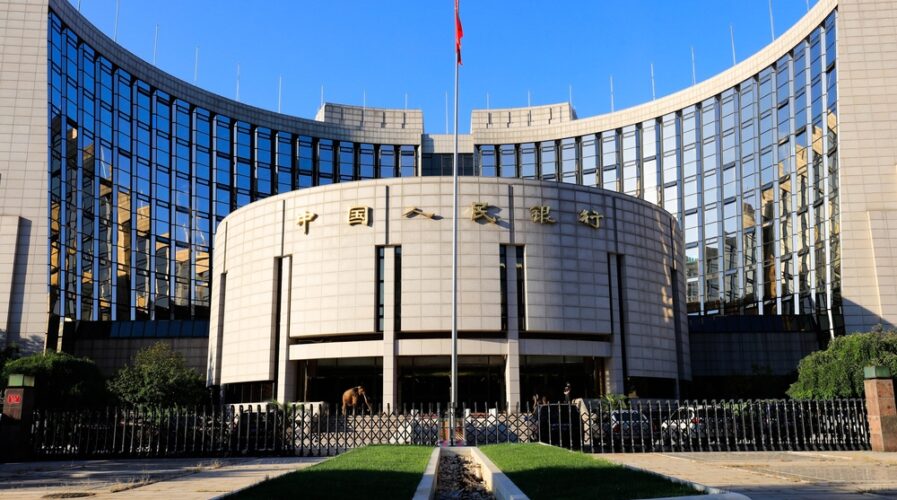 The Asian powerhouse is leading the way in practical central bank digital currency implementation with its digital yuan, a digitized version of its legal tender that is issued and managed by the country’s central bank, in stark contrast to most cryptocurrencies which are usually decentralized rather than centralized.

The week-long trial in Shenzhen saw more than 62,000 transactions being conducted amounting to 8.8 million yuan, or US$1.3 million. The majority of users in the trial reported little difference than using WePay or AliPay — local digital wallets that are widely used and accepted across China.

But experts say there are foundational differences between a sovereign digital currency and the more app-based e-wallets, such as there being no exchange cost for the digital yuan, and not needing an internet connection to complete a transaction with the yuan.

But those digital wallets occupy the same space as a central bank digital currency, making them almost-competitors. While the central bank might require everyone to use their digital tender, many digital wallets have been in the market longer and have acquired more users, and they might be reluctant to switch to a payment method they are not familiar with.

80% of global banks are actively exploring how to implement a central bank digital currency according to a recent survey by the Bank for International Settlements (BIS). This includes the likes of the European Central Bank, the Bank of Japan, as well as the Bank of England.

Around Asia though, there has been concern from the emerging financial technology (fintech) sector, which has stepped into to provide financial inclusion assistance for a huge chunk of the underbanked in APAC.  Many individuals who have never had a bank account, have used fintech platforms to gain access to loans and credit facilities which would otherwise be unavailable to them.

In developing countries like Indonesia and Vietnam, a nationally-recognized central bank digital currency could destabilize or even face competition from the existing fintech platforms that have been helping fund the digital economy prior to the sovereign e-currency’s entry.

There are also challenges from the private sector, such as Facebook’s Libra coin or other cryptocurrency stablecoins that have been traded longer, and have a trusted use case. These could weaken the claim of a central bank digital currency, which despite central bank backing cannot claim a better record of performing transactions than these stablecoins – users might think it’s an important distinction to use a tried-and-tested payment method.

Nevertheless, for many of the developing nations in APAC, introducing a central bank digital currency will have many benefits too. Besides offering an alternative to cash-based payments, federal monetary authorities like the Hong Kong Monetary Authority (HKMA) and the Bank of Thailand, who have a joint pilot project of their own, can take it as an opportunity to expand on their monetary policy, adding a digital regulatory alternative to various financial areas like token conversion, real-time interbank funds transfer, foreign exchange execution, liquidity management, and regulatory compliance. 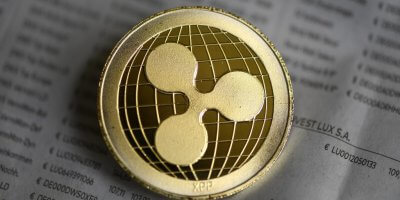 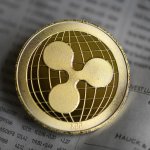 Such measures can greatly accelerate financial inclusion in emerging economies, and the blockchain-enabled framework will require central banks to come out with a robust regulatory framework to ensure it can stand up to high levels of compliance.

Additionally, it can motivate a shared ecosystem between the general public, corporations, and the financial industry at large to develop parallel innovations that will also leverage blockchain technology in new, non-payments-related areas.