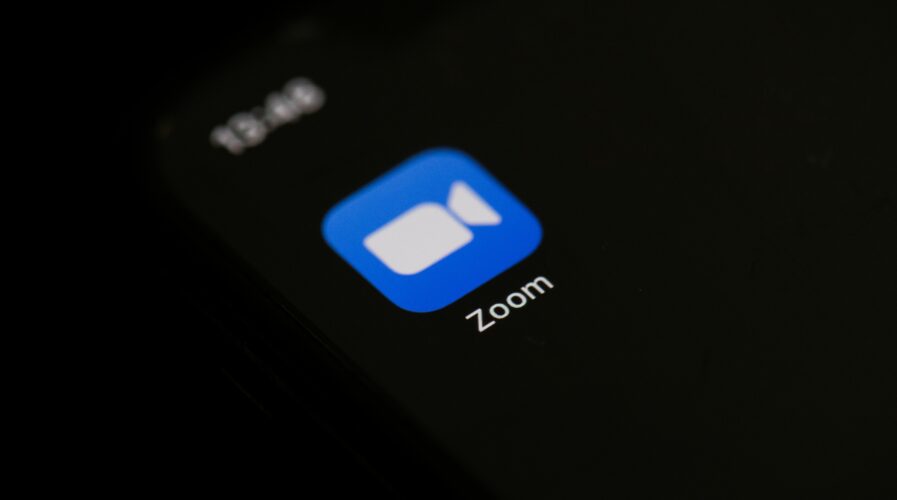 Why Zoom had to ‘get it right’ in Singapore

Zoom Video Communications has had a stellar year so far, owed to the Covid-19 pandemic that has forced companies around the globe to transition to remote work. If it felt like everyone was suddenly using the video conferencing tool, it’s because they were. In April, Zoom peaked at over 300 million daily meeting participants – up from ten million in December 2019.

Its measurement of “annualized meeting minutes” jumped 20-fold, from 100 billion at the end of January to over two trillion in April. For the quarter ending April 30, 2020, Zoom reported total revenue of $328.2 million, a 169% increase from the same period last year.

Now, the videoconferencing service provider is looking at growth opportunities beyond the crisis, with further expansion specifically in Asia-Pacific (APAC).

In August this year, Zoom opened its first Southeast Asian facility, a data center in Singapore. But just months before, the video-conferencing tool had been subject to a ban for use in home-based education by Singapore’s Ministry of Education, after hackers were able to access private sessions and begin posting obscene images.

Fortunately, and thanks to the company’s quick security response and conversations with the ministry, the ban was short-lived. In a recent interview with Tech Wire Asia, Magnus Falk, Zoom’s CIO Advisor said Zoom “fully engaged with the government” in “intense” conversations, explaining how the tool could be tailored according to specific needs of education.

“That was one of a series of fantastic opportunities Zoom had with a forward-thinking ministry that didn’t just ban and go away,” Falk said. “And by actually then learning what we could do, and how they could ensure that Singapore-based teachers could operate securely, we put in place the controls that they needed, and then it was made available again for teachers.”

More than 400 Singaporean schools and 45,000 educators have since made use of the videoconferencing tool to keep classes running remotely.

“This sort of thing was so important to engage and get it right in Singapore,” Falk said.

Indeed, Zoom’s relations and interests in the regions have proven highly lucrative. Abe Smith, Zoom’s head of international told ZDNet recently that regionally, Asia-Pacific — including China, Australia, and Japan — registered similar growth rates to those in the US and Europe. Smith said for the second quarter, revenue from the region increased 572% year-on-year to some US$81 million, or about 12.2% of the company’s total revenue.

In Singapore, in particular, Zoom clocked a 65-fold increase in the number of free accounts — where meeting sessions are capped at 40 minutes — in April compared to January while paying customers with at least 10 employees grew three-fold.

In recent years, Singapore has emerged as a leading hub for data center operations and management services. Like other markets, this market has seen growth owed to the rise of hyper-scale cloud computing vendors who have huge data center leasing capacities, and the evolution of cloud-native businesses.

The island has recently attracted new interest from Chinese tech giants Tencent and Bytedance. These types of businesses are basing themselves in Singapore for its status as one of the most connected cities in the world, and stable, pro-business government, as well as other economic incentives for the enterprise.