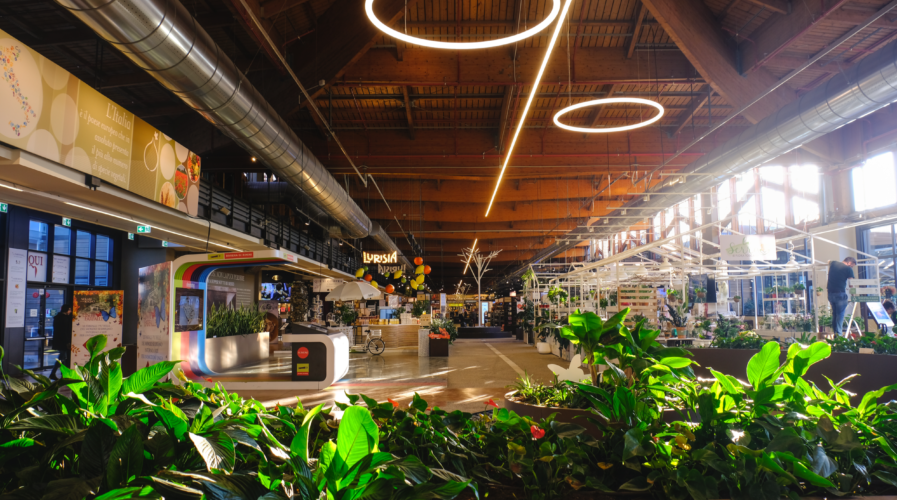 Empty shopping malls have something to do with it. Source: Shutterstock

How naïve Qualcomm was on the sunny beaches of Maui last December at its Snapdragon Tech Summit when president Christiano Amon proclaimed “2020 is the year 5G goes mainstream.”

Early rollouts from cellular network carriers and the release of 5G-enabled handsets might have had us hopeful that 2020 would be a pivotal year for 5G. Alas, as we fast approach the year’s end, even the most restrained of forecasts were evidently turned on their head by a certain SARS-CoV-2.

The amply and long-anticipated technology promises to significantly boost the speed, coverage, and responsiveness of wireless networks. It can run 10 to 100 times faster than a typical cellular connection today, and it’ll also boost how fast a device will connect to the network with speeds as quick as a millisecond to start your download or upload.

It’s the most significant advance in mobile network technology since the introduction of 4G a decade ago, and it could have major implications for how we live and the way we work.

As yet, however, that potential remains to be seen, and — at the rate and disparity in which networks are being rolled out — we’ll likely be waiting a lot longer before anything like ‘mainstream’ adoption begins to take hold.

Nonetheless, despite challenges that such a mammoth logistical and technological undertaking faced in a year marred by a global pandemic and social distancing, progress has ticked along, albeit not at the pace that was previously expected. And that’s a testament to just how competitive the bid for 5G supremacy is.

Spectrum auctions have come to pass, large-scale contracts have been won by the likes of Ericsson and Nokia, and 5G-ready smartphones are entering circulation. So, while just 2% of Brits claimed to be using 5G as of May this year, the foundations are at least hard-packed for growth in the next year or two.

Interestingly, Deloitte identified some perhaps less-considered reasons why the pandemic offset progress, in the year that wasn’t quite a turning point for 5G.

Less chance to market the perks

One of 5G’s key selling points for consumers is better capacity in crowded areas; think places like festivals, airports, and city centers — all of which have been distinctly quiet this year. Cell phone stores, which often serve as billboards for the latest technologies, have been unable to raise the 5G flag.

5G uptake will snowball once compatible devices are in use. In fact, while not the first to the market, the world’s most popular smartphone maker Apple only just launched its 5G-ready iPhone 12. But in an uncertain year, consumer confidence has been hurt, while there’s less opportunity to show off a new device or be influenced to buy one out of envy.

Globally, smartphone sales are forecast to be down 12% this year. Many models were delayed, with smartphone makes not immune from supply chain disruption and social distancing measures.

With a mass shift to remote working and various lockdowns around the world, we’ve been out and about less, and therefore a lot less reliant on data to keep us connected throughout the day. Wi-fi does the job just fine.

In 2021, global 5G phone shipments are expected to number over 150 million. This is more than double the installed base of 70 million 5G phones as at the mid-point of 2020. Falling handset prices will drive consumer adoption.

With 5G-ready smartphones trickling out of factories and into consumers’ hands, and carriers locked in a race to make 5G networks viable, everything is in place for 5G to take hold. Still, with continued changes to consumer behavior and awareness lacking around 5G’s potential, uptake across Europe and the US could still trail far behind other countries.

Other markets are likely to see strong demand, according to Deloitte, particularly in Asia, with China leading due to its strong investment in 5G infrastructure. 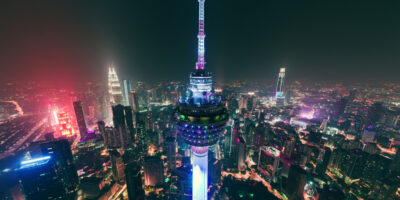 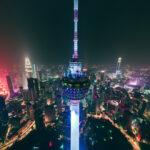 14 COUNTRIES WITH FASTER 5G THAN THE US

In some of these markets, 5G is perceived to be of critical strategic interest, and major investment has been encouraged. 5G has been rapidly rolled-out in China, with operators expected to spend US$26 billion deploying over 600,000 5G cells by the end of the year. South Korea reported approaching 7 million 5G subscribers as of the end of May 2020. Korean operators spent $3.4 billion (£2.6 billion) on 5G infrastructure in the first half of the year and plan to invest $22 billion (£17 billion) over the three years to 2022.

In 2021, 5G coverage will include subways and all train stations. US network operators have also made bold commitments.

Nonetheless, carriers like Verizon and AT&T have bold commitments, with plans for a nationwide rollout by mid-2021. Shall we try again then?