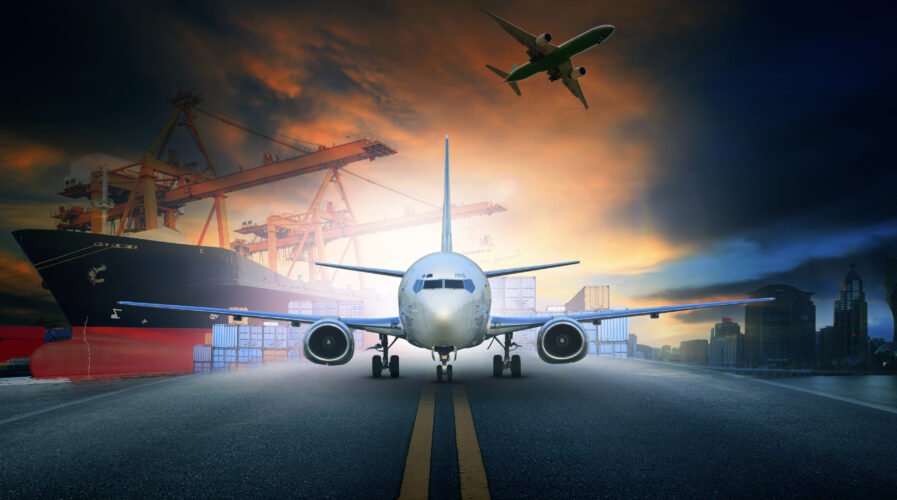 The shipping behind the clicks. Source: Shutterstock

The region’s biggest online shopping extravaganza did not begin as a shopping event. Instead, it all started out as a day to celebrate singlehood by a group of students at China’s Nanjing University in 1993.

The date picked — November 11, or 11.11 — represents four singles. Soon enough, the celebration caught on among the general public, then retailers, and it’s now become a stalwart in the retail calendar — the biggest reason to splurge at the end of the year.

To put it in perspective, 1.9 billion products by Alibaba were ordered and delivered last year with sales hitting US$38.4 billion, an increase of 26% from the previous year. The gross merchandise value reached more than 210 billion yuan (US$31 billion), double that of Black Friday and Cyber Monday combined, with sales hitting US$1 billion in a little over one minute of trading. For context, US online retail sales on Thanksgiving, Black Friday, Small Business Saturday, and Cyber Monday combined last year totaled US$24.6 billion.

This year, by 12:30, am on Wednesday, consumers had already spent US$56.42 billion on Alibaba’s Taobao and Tmall e-commerce platforms since the company kicked off the shopping festival on Nov 1 — with the number of orders peaking at 583,000 orders per second.

JD.com, Alibaba’s biggest rival, said transaction volume on its platform was 200 billion yuan as of 12:09 am Beijing time on Wednesday. Again, that is a total from Nov 1.

Many of us have been enjoying some retail therapy today, at the comfort of our home given that some of the biggest e-commerce platforms have been putting on a show since the beginning of the month.

New records, thanks to the pandemic

Ahead of the world’s biggest online sale this year, Alibaba has deployed three million workers, assisted by 4,000 planes and ships. Today features some 250,000 brands from all over the world to an estimated 800 million Chinese consumers in a 24-hour period.

A report by BBC stated that Cainiao, the logistics arm of Alibaba, will be using more than 3,000 chartered flights and long-haul cargo ships to bring goods into China. This is on top of the three million people across Cainiao and its partners which are involved in logistics globally at warehouses and ports.

Cainiao will also be using more than 10,000 mobile lockers to allow customers to pick-up parcels without human contact and operate more than 700 chartered flights to deliver parcels outside China. 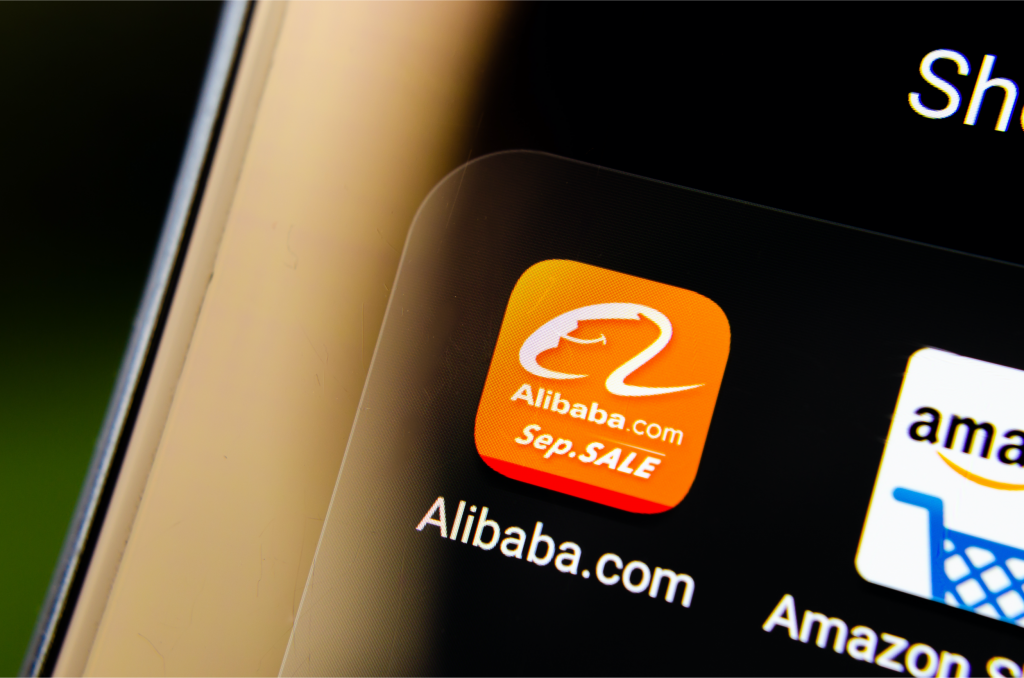 Analysts are factoring in ‘revenge spending’ as cashed-up Chinese consumers unable to travel internationally due to the coronavirus pandemic spend more on imported products and foreign luxury brands than before.

Hence why Alibaba this year, expanded the concept from ‘single’ to ‘double’, enabling merchants to double up on promoting their products to consumers across China not just once, but twice. A new sales window was added between Nov 1 to Nov 3, ahead of today.

Alibaba said this year’s event will have the largest international presence since it was founded in 2009. AliExpress now sells to more than 200 countries and regions worldwide.

Lazada was the first to bring the shopping festival concept to Southeast Asia across six markets: Indonesia, Malaysia, the Philippines, Singapore, Thailand, and Vietnam. Shopping festivals such as 11.11 have also become one of the key industry growth drivers as local small and medium businesses participate in this biggest event alongside LazMall, the region’s largest online mall with more than 18,000 local and international brands.