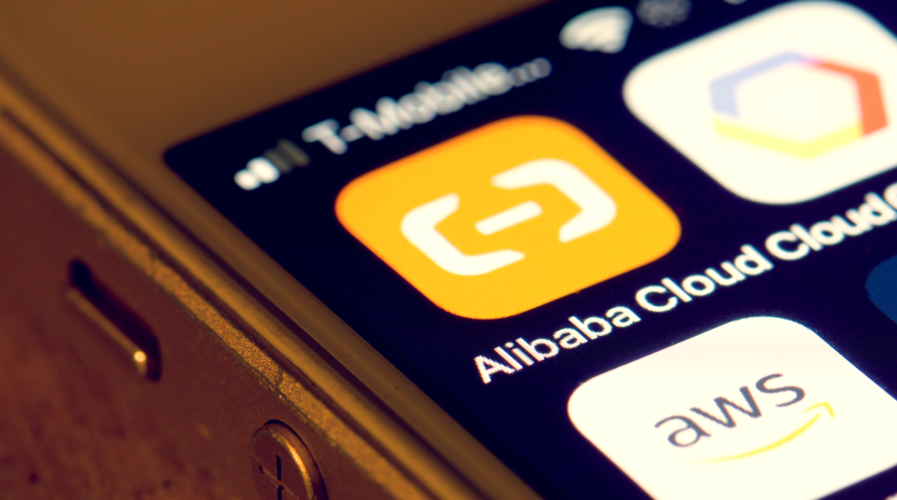 Alibaba started off as an e-commerce company in 1999. It’s since branched into payments, brick-and-mortar stores, streaming services, and food delivery. Now, it’s cloud computing that holds the most promise.

The Chinese tech leader launched its cloud computing business in September 2009 and is now the biggest player in China. When the Chinese e-commerce giant announced its quarterly cloud revenue of US$2.194 billion on Thursday — a 60% growth — it passed IBM’s US$1.65 billion revenue result.

Alibaba Cloud counts more than three million customers located in more than 200 countries and territories and its revenue is trailing that of Amazon’s AWS and Microsoft’s Azure. Amazon announced US$11.6 billion in cloud infrastructure revenue for its most recent quarter, while Microsoft’s Azure came in second place with US$5.9 billion.

Google Cloud has held onto third place for a long time with a 9% market share based on its most recent US$2.9 billion in revenue. In short, Thursday’s numbers put Alibaba firmly in fourth place now, well ahead of IBM, though still lagging behind Google.

Data from Synergy Research Group shows that the third quarter (Q3) enterprise spending on cloud infrastructure services were almost US$33 billion, up 33% from the third quarter of 2019. Amazon and Microsoft continue to account for over half of the worldwide market, with Amazon market share remaining at its long-standing mark of around 33%, while Microsoft’s share was over 18%.

Meanwhile, Google, Alibaba, and Tencent are all growing more rapidly than the overall market and are gaining market share. Together they account for 17% of the market. The other cloud providers in the top ten rankings are IBM, Salesforce, Oracle, NTT, and SAP.

In aggregate, the top ten providers account for 80% of the worldwide market, with the remaining 20% coming from a long tail of small cloud providers or large companies with only a small position in the market.

Next frontier for Alibaba

In its earnings call, chairman and CEO at Alibaba Group, Daniel Zhang, said that in China — which remains the company’s primary market — digital transformation driven by the pandemic was a primary factor in keeping growth steady.

The company dominates the Chinese market and is popular across the Asia Pacific. According to the company,  their average spending grew 45% year on year in September 2020.

In mid-April 2020, Alibaba said it would invest 200 billion yuan (US$28.26 billion) in its cloud computing division over the next three years. Then in August, Alibaba launched three new hyperscale data centers across China.

According to the company, the three-year investment will be used for infrastructure and technologies related to operating systems, servers, chips, and networks. Currently, Alibaba Cloud operates in 15 local data centers outside mainland China, including Hong Kong, Singapore, Malaysia, Australia, Indonesia, India, and Japan.

Although about 60% of public companies listed on China’s A-share stock market is already Alibaba Cloud customers, its data center revenue in Southeast Asia grew 200% in the previous financial year, according to the company. Still, Alibaba Cloud is also facing formidable domestic competition, which includes the cloud services units of Huawei Technologies and Tencent Holdings.

IBM recently made a move to “redefine” itself as a cloud and artificial intelligence business, first and foremost. Decisive though the move is, many have said that IBM has been too slow to adapt its business model to the rise of cloud computing.

ALIBABA – IS PROFITABILITY AHEAD FOR ASIA’S CLOUD GIANT?

The 109-year-old tech business announced the decision to split into two publicly traded companies to focus on high-margin cloud computing. The decision follows IBM’s acquisition of RedHat in 2019 for US$34 billion to bolster its cloud offering, and the introduction of new CEO Arvind Krishna, who replaced former CEO Ginni Rometty earlier this year. The shift towards cloud computing over the last few years has been said to compensate for slow software sales and seasonal demand for its mainframe servers, while the most recent move looks to be a continuation of that strategy.